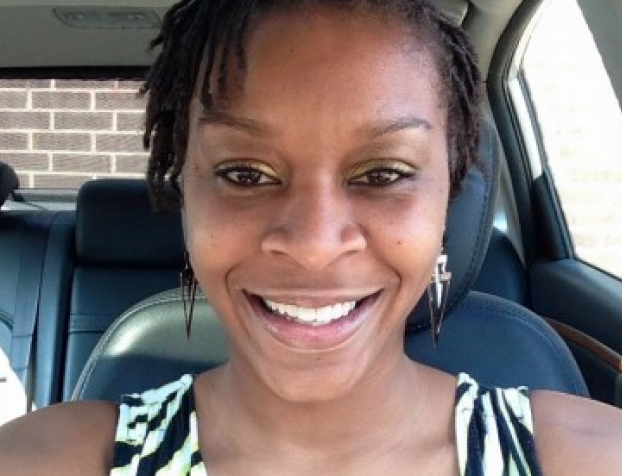 My post last month used visual art as a way to mark the one-year anniversary of Sandra Bland’s death (see here, here, and here for previous Sandra Bland posts). As year two of the Sandra Bland movement begins, I want to turn to music as another expression of artistic creativity and to ponder how music and spoken word poetry might continue to fuel our imaginative capacities for the times in which we live.

In thinking about the role of art and imagination in social movements, I want to channel several lines from Robin D. G. Kelley’s 2002 book Freedom Dreams and find encouragement from the late Grace Lee Boggs’s The Next American Revolution. Kelley wrote, “Progressive social movements do not simply produce statistics and narratives of oppression; rather, the best ones do what great poetry always does: transport us to another place, compel us to relive horrors and, more importantly, enable us to imagine a new society. We must remember that the conditions and the very existence of social movements enable participants to imagine something different, to realize that things need to not always be this way” (p. 9).

At the end of the book he further observed, “Struggle is par for the course when our dreams go into action. But unless we have the space to imagine and a vision of what it means to fully realize our humanity, all the protests and demonstrations in the world won’t bring about our liberation” (p. 198). Reflecting on the civil rights work in which she participated over the course of many years, Boggs identified the growth, change, and flexibility necessary to wage freedom struggles: “To become truly human and to really know Truth, people discovered, we need to summon up all our mental and spiritual resources, constantly expanding our imaginations, sensitivities, and capacity for wonder and love, for hope rather than despair, for compassion and cooperation rather than cynicism and competition, for spiritual aspiration and moral effort. . . the movement promoted a consciousness that finds joy in crossing boundaries, is naturalistic instead of supernatural, and strives for empowerment rather than power and control” (p. 41). I hope that the Sandra Bland Soundtrack I unveil below inspires the kind of imaginative intellectual and political work—the affirming and constructive existential possibilities—on which Kelley and Boggs reflect.

In addition to Freedom Dreams, several recent posts here at AAIHS further stoked my thinking in this direction. Earlier this summer, Russell Rickford’s insightful meditation on the radical imagination suggested the maintenance of “revolutionary optimism” in moments of death, despair, and disappointment. Jessica Marie Johnson’s thoughtful and powerful “Top Five in Bad Times (+ Bonus Track)” coupled textual, intellectual sources with sonic protest sounds of a recent Saul Williams song “Down for Some Ignorance.” And Rhon Manigualt-Bryant’s wide-ranging posts have routinely emphasized the role of music as a form of Black intellectual history, whether speaking about D’Angelo’s recent album, MLK Day, her research on Gullah/Geechee culture, or Prince’s passing. These posts seamlessly link sober reflection to the space necessary for imagining and reimagining freedom dreams in the next American revolution. 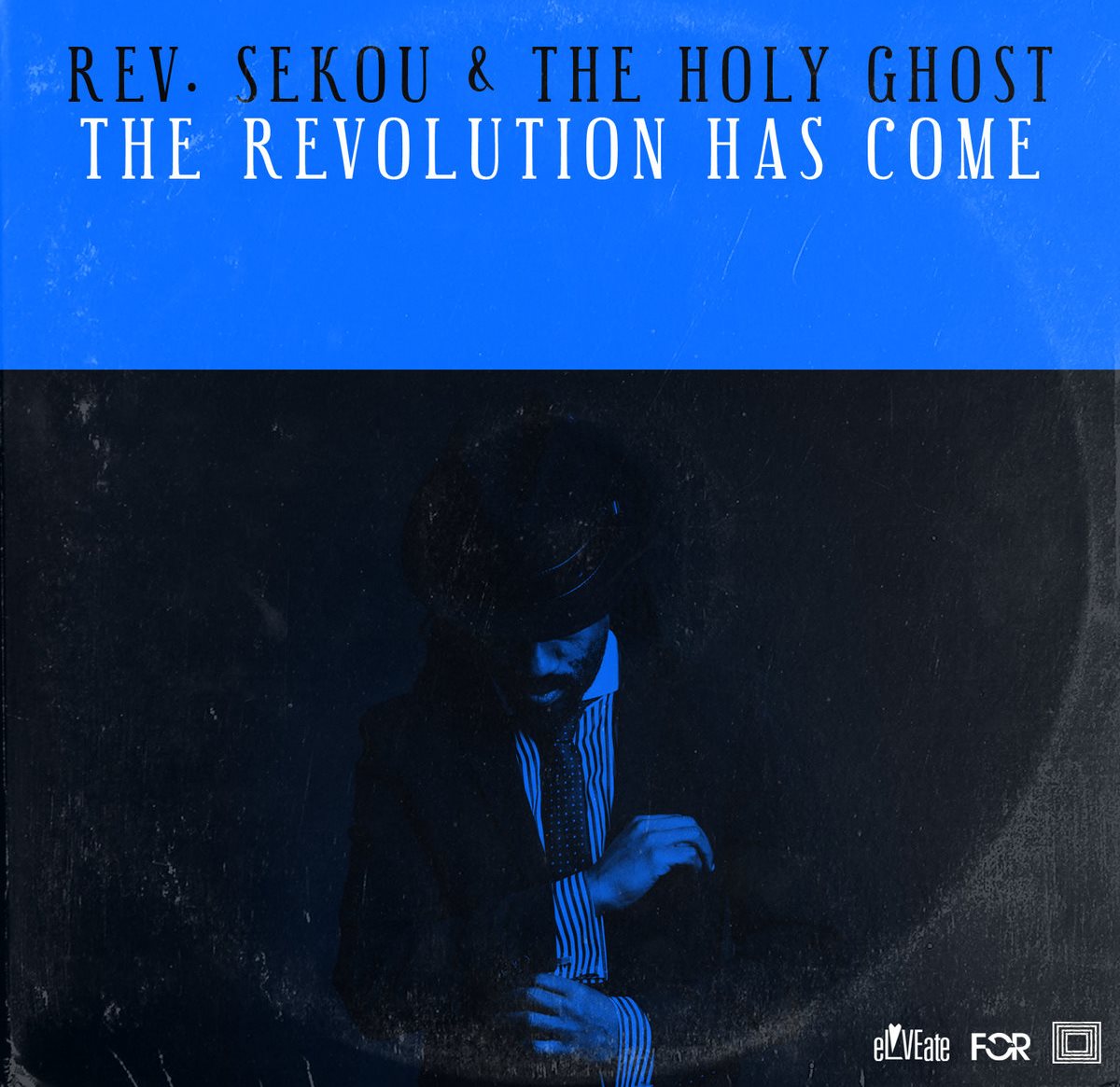 So in the interest of creating revolutionary optimism while stirring moral, political, even spiritual insurgency as we conclude the summer, I enlist music from multiple genres, along with spoken word poetry, to offer a Sandra Bland Soundtrack.

*This list is by no means exhaustive, so if you are aware of other creative musical expressions or spoken word poetry about Sandra Bland, feel free to post in the comments.

Phillip Luke Sinitiere is a scholar of American religious history and African American Studies. His work examines the American prosperity gospel, the history of evangelical Christianity, televangelism, African American religion, Black intellectual history, and the work of W. E. B. Du Bois. At present, he is at work on a biography of James Baldwin for Rowman and Littlefield’s Library of African American Biography series. Visit his website here.