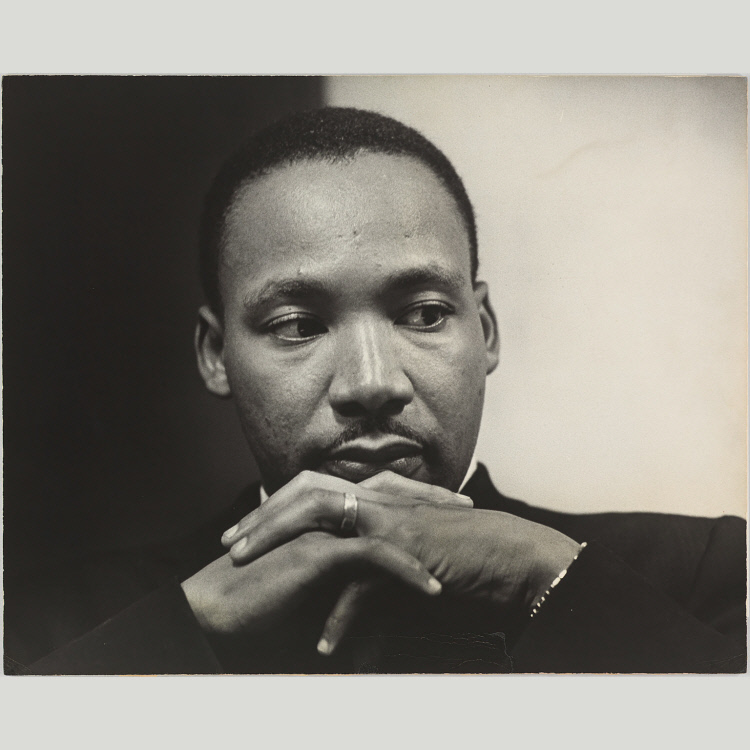 It is not uncommon for AAIHS bloggers to provide syllabi of resources on a particular subject. I am diverging from that form a bit in order to submit another form of historicized data collection—that of the soundtrack. Soundtracks, whether formal or informal, have a lasting impact, as they signal significant events and moments in our lives.

There are wonderful writings out there that textually tap into the ethos of the soundtrack—those companion sounds that have transformed us. Shana Redmond’s Anthem 1 has poignantly reminded us of how sounds become sociopolitical acts that mobilize and galvanize folks of African descent. In Preaching on Wax 2 and Singing in My Soul,3 Lerone Martin and Jerma Jackson prompt us to consider how even as religious entrepreneurs, the performers and recorders of sacred sound forms are especially prevalent in our collective memories. Imani Perry’s timeless text Prophets of the Hood 4 notes the ongoing significance of hip hop’s aesthetics and calls us to consider its importance. These distinctive music forms are as much a testament of black artistry and creativity as they are part of the American mythos.5

Martin Luther King, Jr. (1929-1968) is also a part of that history, and I am feeling the impact of all of these music art forms—as well as the visual—as I consider his life, legacy, and significance. I do not quite know when enjoying a specific rotation of videos, talks, and songs became a part of my annual MLK tradition. I think that this ritual began when I started working at an academic institution that did not actually take the MLK holiday off, but used the day to actively program and encourage participation in community-wide activities.

I use this soundtrack as a way to remind me of how far we have come with respect to race in America, but also how much has been sacrificed for me, and by whom. Use the hashtag #MLKsoundtrack to share your own soundtrack with me (@DoctorRMB). Here is a condensed version of mine:

(See their Saturday Night Live performance, which aired on January 31, 2015)

Donny Hathaway, “To Be Young, Gifted and Black” (In Performance, Atlantic, 1980)