“The West” is a significant, but ambivalent, concept in the diasporic Black experience. From a hegemonic perspective, imperial governments and white intellectuals have used the concept to demarcate the supposedly “civilized” from the “uncivilized,” and the modern from the pre-modern. Globally, it has been used to divide some ethnic and racial groups while coalescing others. “The West” is also a physical location, encompassing various regions, nations and states primarily in Europe, the Americas, Australia, New Zealand, and neighboring islands.

In the United States, “the West” includes a vast and diverse region, typically including the states west of the Mississippi River. By force or choice, voluntarily or involuntarily, Black people immigrated and migrated westward. For many Black people in the US South, especially during the era of Jim Crow, “the West” represented a new beginning. However, Black people migrating west soon learned the landscape offered a complex racial geography that both met and fell short of their expectations.

From March 19 to March 20, 2020, AAIHS will feature a variety of sessions (remotely) that explore the complicated and often conflicted relationship between Blackness and “The West” (as a concept, imagined geography, and physical space). Sessions will grapple with these and other questions: a) What does “The West” mean in the contemporary moment of Black life? b) From the early modern period until our contemporary reality, how have Black people in the Americas and around the world navigated “The West” in terms of principle, imagined geography, and physical space? c) What can interactions between Indigenous peoples and peoples of African-descent in the West do to enlighten us about the concept of the West? d) Can Black people, as a historically subjugated  population, represent and embody “The West?” And, perhaps just as importantly, why would they want to? 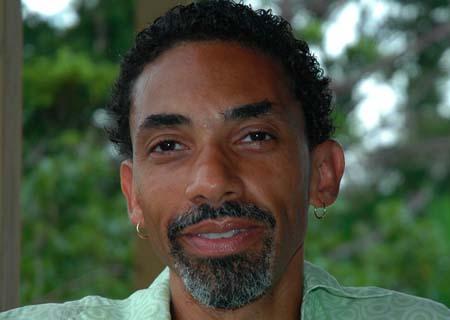 Author and historian Robin D.G. Kelley is one of the most distinguished experts on African American studies and a celebrated professor who has lectured at some of America’s highest learning institutions. He is currently Professor of American Studies and Ethnicity at the University of Southern California. Kelley has written several groundbreaking books, including the definitive biography of jazz pianist/composer Thelonious Monk titled, Thelonious Monk: His Story, History Song, His Times and is best known for his books on African American culture: Race Rebels: Culture Politics and the Black Working Class, Yo’ Mama’s DisFunktional!: Fighting the Culture Wars in Urban America and Freedom Dreams: The Black Radical Imagination. He is currently working on another book, Speaking in Tongues: Jazz and Modern Africa. His career spans several esteemed universities, including serving as a Professor of History and Africana at New York University as well as acting as Chairman of NYU’s History Department. While at NYU, Kelley was one of the youngest full professors in the country at 32 years of age. He was also the William B. Ransford Professor of Cultural and Historical Studies at Columbia and helped to shape programs at its Institute for Research in African American Studies. Kelley’s work includes seven books as well as over 100 magazine articles, which have been featured in such publications as The Nation, Monthly Review, The Voice Literary Supplement, The New York Times, The New York Times Magazine, Rolling Stone, Code Magazine, Utne Reader, and  African Studies Review. He received his PhD in US History and MA in African History from UCLA. 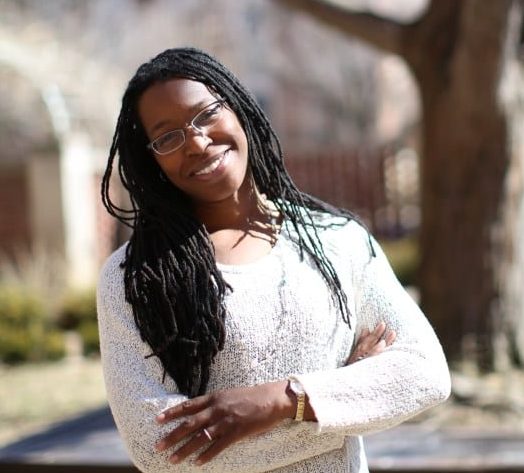 Tiya Miles is Professor of History and Radcliffe Alumnae Professor at Harvard University. She is a public historian, academic historian, and creative writer whose work explores the intersections of African American, Native American and women’s histories. Her temporal and geographical zones of greatest interest include the nineteenth-century U.S. South, Midwest, and West. Miles offers courses on African American women, Native American women, abolitionist women, and “Black Indian” histories and identities. She has become increasingly engaged in environmental humanities questions and ways of articulating and enlivening African American environmental consciousness. Miles is the author of five books. These include: Ties That Bind: The Story of an Afro-Cherokee Family in Slavery and Freedom (winner of the Frederick Jackson Turner Award from the Organization of American Historians and the Lora Romero Prize from the American Studies Association), The House on Diamond Hill: A Cherokee Plantation Story (winner of the National Council on Public History and the American Society for Ethnohistory Book Prizes); The Cherokee Rose: A Novel of Gardens and Ghosts (a Lambda Literary Award Finalist), and Tales from the Haunted South: Dark Tourism and Memories of Slavery from the Civil War Era (a published lecture series). Her prize-winning scholarly articles and essays explore nineteenth-century women’s struggles against injustice, conjoined Black and Native histories & literatures, public histories of plantations, and southern coastal environments. With the literary critic Sharon P. Holland, Miles co-edited a collection of essays on Afro-Native lives titled Crossing Waters, Crossing Worlds: The African Diaspora in Indian Country (2006). She holds an AB in Afro-American Studies from Harvard University, an MA in Women’s Studies from Emory University, and a PhD in American Studies from the University of Minnesota.