loading...
By Julie Hawks December 11, 2017 Comments Off on Mainstreaming Black Power: A New Book on the Black Power Movement

This post is part of our blog series that announces the publication of selected new books in African American History and African Diaspora Studies. Mainstreaming Black Power was recently published by the University of California Press. 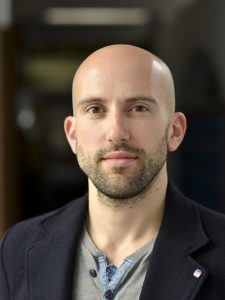 The author of Mainstreaming Black Power is Tom Adam Davies. He is a Lecturer in American History at the University of Sussex where he teaches a variety of courses, including America in the Twentieth Century; The African American Experience; and The Sixties. Professor Davies’s research focuses on the history of race in the United States and the relationship between public policy, mainstream political institutions, and movements for social, economic and political change. His work has appeared in the Journal of American History, The Sixties, and the Journal of American Studies. His first book, Mainstreaming Black Power (University of California Press, 2017), examines how both grassroots black community activists and mainstream white politicians and institutions understood Black Power, and the impact of mainstream whites’ efforts to negotiate Black Power’s meaning in the longer term. Follow him on Twitter @Tomadamdavies. 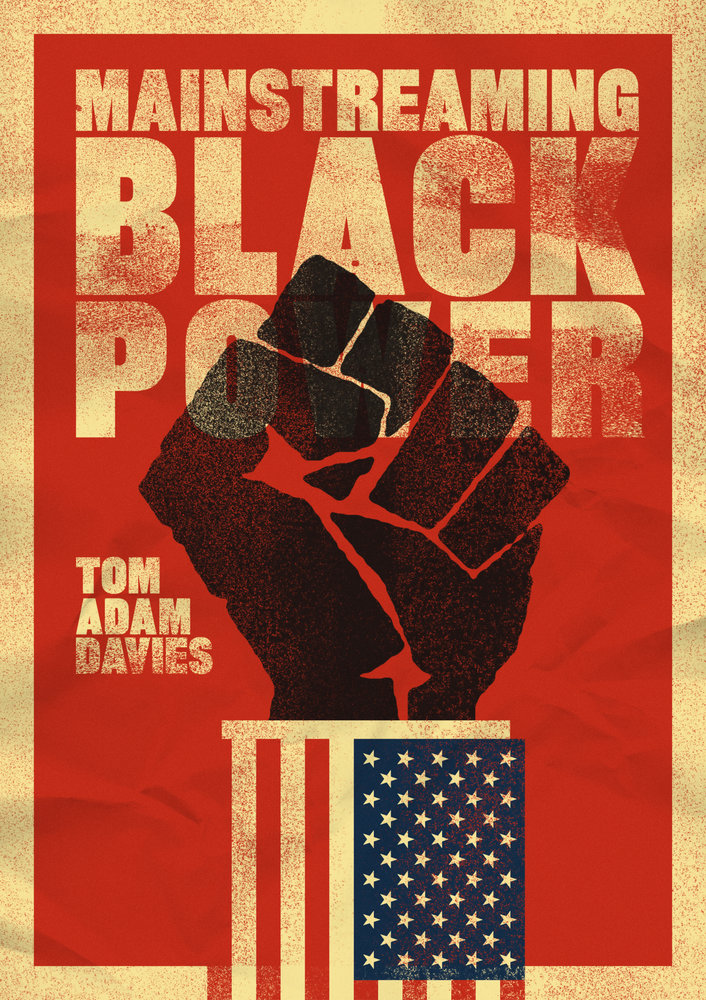 Mainstreaming Black Power upends the narrative that the Black Power movement allowed for a catharsis of black rage but achieved little institutional transformation or black uplift. Retelling the story of the 1960s and 1970s across the United States—and focusing on New York, Atlanta, and Los Angeles—this book reveals how the War on Poverty cultivated black self-determination politics and demonstrates that federal, state, and local policies during this period bolstered economic, social, and educational institutions for black control. Mainstreaming Black Power shows more convincingly than ever before that white power structures did engage with Black Power in specific ways that tended ultimately to reinforce rather than challenge existing racial, class, and gender hierarchies. This book emphasizes that Black Power’s reach and legacies can be understood only in the context of an ideologically diverse black community.

This book is an outstanding contribution to an expanding body of innovative, insightful, and original scholarship on the Black Power movement. Davies builds upon an already firm foundation of histories produced in the last ten years, ultimately producing the most substantive and significant study of the impact of Black Power on the American political mainstream.”—Jeffrey O. G. Ogbar, author of Black Power: Radical Politics and African American Identity.

Tom Adam Davies: The dominant image of Black Power today – both within the existing literature and in the popular imagination – is of a radical movement and ideology. This is, of course, perfectly understandable: Black Power was most memorably defined by outspoken radical figures such as Stokely Carmichael and Angela Davis, and iconic groups such as the Black Panther Party. In Mainstreaming Black Power, however, I strive to de-center radicalism from the picture by illuminating two other aspects of Black Power’s history. The first is how Black Power translated in less eye-catching ways into existing African American grassroots struggles around housing, jobs, urban improvement, and education. The second is white politicians’ and institutions’ calculated efforts to use public policy to try and negotiate the meaning of Black Power, and blunt its radical edge.

Combining case studies of events in New York, Atlanta, and Los Angeles during the mid-to-late 1960s through the 1970s, with a picture from the national level, my book underlines that Black Power was a flexible concept open to interpretation. In the tumultuous, highly charged urban political landscapes of mid-1960s America, Black Power’s meaning was constantly evolving and being contested, and adapted to suit different needs and contexts. And, as the book shows, certain mainstream white politicians, institutions and organizations (such as Robert Kennedy, Richard Nixon, and the Ford Foundation) seized upon this fact and advanced public policies that were attuned to Black Power’s more middle-class and philosophically conservative strands. Furthermore, Mainstreaming Black Power shows how the pro-black business and economic development policies which emerged from white engagement with Black Power vitally shaped the character of black politics and progress. Becoming ever more entrenched in national and local politics, those policies played an important but understudied role in exacerbating wealth and socio-political inequality among African Americans – especially during the 1970s and beyond in cities such as Atlanta and Los Angeles which were under black political control.