loading...
By AAIHS Editors June 12, 2017 Comments Off on Online Roundtable: Robyn Spencer’s The Revolution Has Come 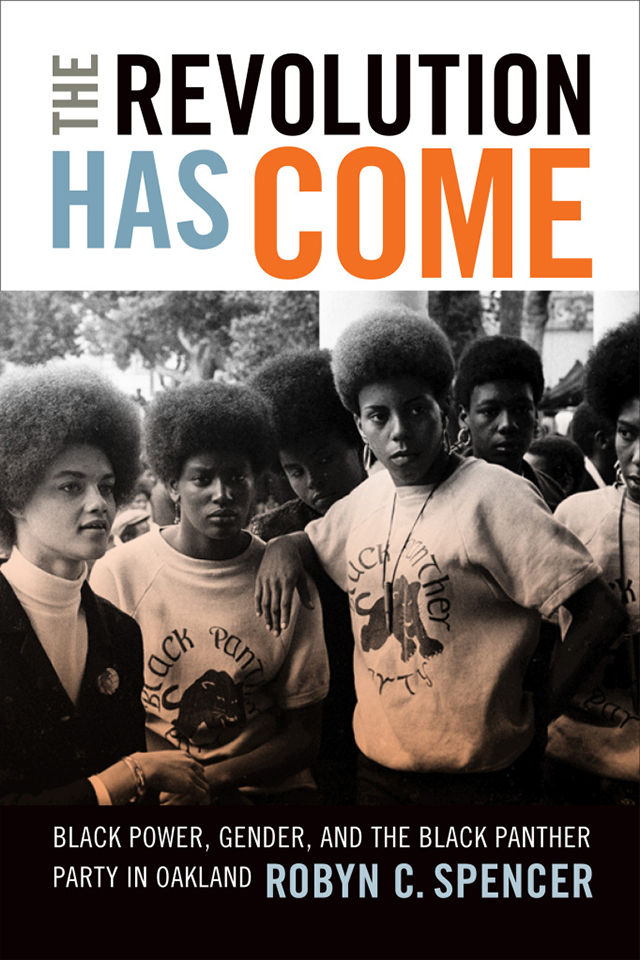 Black Perspectives is collaborating with the Journal of Civil and Human Rights (JCHR) to host a roundtable on Robyn Spencer’s The Revolution Has Come: Black Power, Gender, and the Black Panther Party in Oakland (Duke University Press, 2016). It begins on Monday, July 10, 2017 and concludes on Saturday, July 15, 2017. Printed (and extended) versions of the responses will be published in the JCHR in Fall 2017. 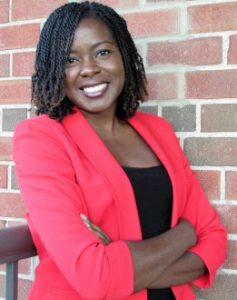 Robyn C. Spencer is a historian whose research centers on social protest after World War II, urban and working-class radicalism, and gender. She is an Associate Professor of History at Lehman College, City University of New York. Her writings on the Black Panther Party have appeared in  The Journal of Women’s History, Souls, Radical Teacher and several collections of essays on the 1960s. Her book The Revolution Has Come: Black Power, Gender, and the Black Panther Party in Oakland, analyzes the organizational evolution of the Black Panther Party in Oakland and was published by Duke University Press in December 2016. In 2016-17 she received a Mellon fellowship at Yale University to work on her second book project, To Build the World Anew: Black Liberation Politics and the Movement Against the Vietnam War. This project examines how working class African Americans’ anti-imperialist consciousness in the 1950s-1970s shaped their engagement with the movement against the Vietnam War. In many ways, it continues her emphasis on exploring overlapping and intersecting boundaries between social protest movements. She is also working on a short biography of Angela Davis for Westview Press’ Lives of American women series. Follow her on Twitter @racewomanist. 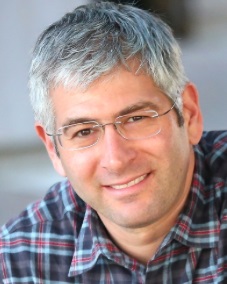 Michael Ezra is Professor of American Multicultural Studies at Sonoma State University and editor of the Journal of Civil and Human Rights. He is the author of Muhammad Ali: The Making of an Icon and Civil Rights Movement: People and Perspectives and editor of  The Economic Civil Rights Movement: African Americans and the Struggle for Economic Power. His new book, co-edited with Carlo Rotella, The Bittersweet Science: Fifteen Writers in the Gym, in the Corner, and at Ringside was recently published by the University of Chicago Press. It is a collection of essays about boxing by contributors who are not only skilled writers but also have extensive firsthand experience at ringside and in the gym, the corner, and the ring itself. Follow him on Twitter @civilhumanright. 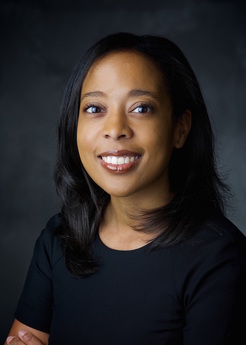 Ashley D. Farmer is an Assistant Professor of History and African American Studies at Boston University. She is a graduate of Spelman College and holds a Ph.D. in African American Studies and an M.A. in History from Harvard University. Her forthcoming book, Remaking Black Power: How Black Women Transformed an Era, examines black women’s political, social, and cultural engagement with Black Power ideals and organizations. Complicating the assumption that race and gender constraints relegated black women to the margins of the movement, Farmer demonstrates how female activists fought for more inclusive understandings of Black Power and social justice by developing new ideas about black womanhood. Follow her on Twitter @drashleyfarmer. 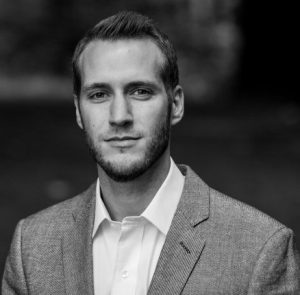 Garrett Felber is a scholar of 20th century African American history at the University of Michigan in the American Culture Department. He earned a B.A. in English and American Studies from Kalamazoo College and a M.A. in African American Studies from Columbia University. His dissertation, “Those Who Know Don’t Say: The Nation of Islam and the Politics of Black Nationalism in the Civil Rights Era,” explores the role of black nationalism in the civil rights era by looking at the politics of the Nation of Islam (NOI) in prisons, courtrooms, and on college campuses. His teaching and scholarship focus on postwar social movements, black nationalism, and prison organizing and the carceral state. His scholarship has been published in the Journal of African American History, South African Music Studies, and SOULS. Follow him on Twitter @garrett_felber. 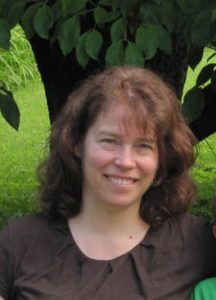 Tracy E. K’Meyer is Professor of History at University of Louisville and also serves as Co-Director of the Oral History Center. Her research interests center on modern U.S. social movements, especially against racism, and the role of progressive faith-based activism. She is the author of Civil Rights in the Gateway to the South : Louisville, Kentucky, 1945-1980 and From Brown to Meredith : the long struggle for school desegregation in Louisville, Kentucky, 1954-2007. With Catherine Fosl, K’Meyer co-authored Freedom on the Border: An Oral History of the Civil Rights Movement in Kentucky. In her current work, “To Live Peaceably Together”: The American Friends Service Committee’s Housing Activism, 1930-1970, she examines the strategies used by Quakers and their allies to create decent, integrated residential communities where people of different race and class could live together in dignity, as a way toward a more just, democratic, and peaceful world. 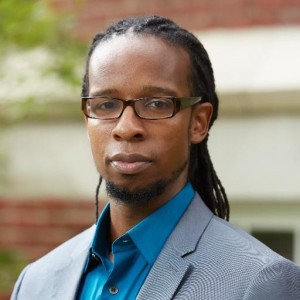 Ibram X. Kendi is Professor of History and International Relations in both the College of Arts and Sciences (CAS) and School of International Service (SIS) at American University, and will serve as the founding director of the school’s new Anti-Racist Research and Policy Center. An intellectual and social movement historian, Ibram studies racist and antiracist ideas and movements. He is the author of the award-winning book, The Black Campus Movement: Black Students and the Racial Reconstitution of Higher Education, 1965–1972, the first national study of Black student activism during that period. His second book, Stamped from the Beginning: The Definitive History of Racist Ideas in America, was published by Nation Books and won the 2016 National Book Award for Nonfiction. He is currently working on the first general history of New York Black power, Black Apple: Malcolm X and Black Power in New York, 1954-1974—a book under contract with NYU Press. Follow him on Twitter @DrIbram. 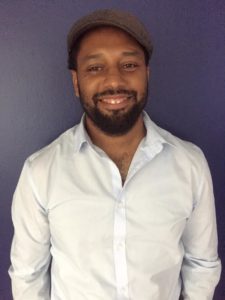 Quito J. Swan is an Associate Professor of African Diaspora history at Howard University and author of Black Power in Bermuda: The Struggle For Decolonization. His scholarship and teaching areas include Black internationalism, Black Power and black social movements in the Caribbean/Latin America. The National Endowment for the Humanities has sponsored his current manuscript, Pauulu’s Diaspora: Black Power, Global Crossroads and Environmental Justice. Anchored by the global activism of Roosevelt ‘Pauulu’ Browne, it is a political narrative of the twentieth century African Diaspora. Swan’s next book project is entitled Melanesia’s Way: Black Internationalism in the South Pacific. It is being supported by a 2017 residential fellowship at Harvard’s Radcliffe Institute for Advanced Study by the American Council of Learned Societies. He is also co-editor of Michigan State University Press’s Ruth Simms Hamilton African Diaspora Book Series. Follow him on Twitter @QuitoSwan.

*The Journal of Civil and Human Rights is a peer-reviewed, interdisciplinary, academic journal dedicated to studying modern U.S.-based social justice movements and freedom struggles, including transnational ones, and their antecedents, influence, and legacies. The journal features an editor’s note, research-based articles, interviews, editorials, state-of-the-field pieces, and book forums.