Images of police officers violently targeting black protestors in Buenaventura, Colombia, restraining Black Lives Matter activists in Charlotte, NC, or responding to so-called riots in Ferguson seem to be ever present in the modern media. From Colombia to North Carolina, governments and news outlets repeatedly portray black political activism as dangerous, violent, and non-patriotic. Headlines label gatherings and marches by people of African descent as “riots” and out-of-control looting, even when the majority, if not all, of the action is peaceful.

Unfortunately, the idea of black politics as dangerous and threatening to the nation is not new, and it is not limited to the United States. If anything, history shows us that when blacks have spoken out against marginalization, disenfranchisement, discrimination, and inequality, the mainstream white media move quickly to delegitimize black activism as threatening, sometimes going so far as to call it “racist.” As Michel-Rolph Trouillot has shown, historical narratives play a significant role in “silencing the past” of black activism.

One hundred and five years ago in Cuba, President José Miguel Gómez ordered the massacre of over two thousand Cubans of African descent in the so-called “Race War” of 1912. Many of the murdered men were veterans who had fought in the island’s wars for independence from Spain (1868–1898). In addition to being former soldiers, most of these Afro-Cubans were members of the recently formed Partido Independiente de Color (Independent Party of Color, PIC). As historian Aline Helg explores in Our Rightful Share, Generals Pedro Ivonnet and Evaristo Estenoz formed the PIC in 1908 to protest black exclusion from national office and to offer a more progressive agenda for Cuban politics. The PIC enjoyed popular support from Cubans of African descent across the island, especially those who lamented their continued inability to find stable employment or enter certain public spaces despite their contributions to Cuban independence.

However, because the PIC’s success threatened to take votes away from existing political parties, both black and white Cubans participated in its persecution. Afro-Cuban Conservative Martin Morúa Delgado introduced a law in Congress in 1910 outlawing race-based political parties and targeting the PIC that was quickly passed. After President José Miguel Gómez banned the PIC and refused to allow the party to participate in the upcoming elections, Ivonnet and Estenoz led a nonviolent (albeit armed) protest against the Morúa Amendment in May 1912. In response, the Cuban army attacked the PIC (and unaffiliated bystanders), massacring over two thousand Afro-Cubans, many of whom were guilty only of being black.

The repression of the PIC highlights the ways that black politics in Cuba have often been conflated with fears about black political takeover. The party’s platform actually said little about racism. Instead, it demanded a better and more transparent government, improved working conditions for all Cubans, an eight-hour work day, and free university education. The mission statement did stress the need to eliminate racial prejudice in public office and in appointing positions such as the armed forces, diplomatic corps, and civil government. But, in many ways, the PIC’s goals were in line with those of Cuban independence leaders and progressives like José Martí and Antonio Maceo.

Contemporaries responded to the PIC and the 1912 massacre in ways that mirror some reactions to black political protests today. In Rachel’s Song, a testimonio by Miguel Barnet, the protagonist Rachel (a white cabaret performer) described PIC leaders as “drunks and vicious types” and claimed that they “burned sugar mills and whole plantations” during their protest. In addition to these mischaracterizations, Rachel further legitimized the state’s violence against the PIC by labeling the whole episode a “racist racket,” saying, “Now to speak truth, they [the PIC] were to blame. They threatened that this whole island would be colored territory, that Estenoz would be president and other monstrosities, that’s why the white fellows revolted.”

By July 1912, PIC leader Pedro Ivonnet had been captured and shot in Santiago de Cuba. Military men paraded his body around town before throwing it into an unmarked public grave. His execution ended the nearly two-month round-up of PIC members by the Cuban government. Only 12 members of the Cuban militia were injured in the conflict that claimed over two thousand black lives. But instead of remembering this as a massacre, accounts like Rachel’s worked for nearly a century to portray the massacre of 1912 as a “Race War” where Cuban leaders acted appropriately to extinguish the threat of black political activism. One good example of this narrative is captured in the political cartoon below where the author depicts black demands for equality as the knife that could kill Cuban nationalism—portrayed as a vulnerable white woman.

Both then and now people of African descent have challenged the idea that 1912 was a race war. The famed cimarrón Esteban Montejo, who was interviewed in 1962 at the age of 103 for Biography of a Runaway Slave, challenged Rachel’s account: “Whoever comes here where I stand and talks about racism, saying that the Negroes were bloodthirsty, I’m going to give him a punch in the nose so he can know who Esteban Montejo is. I don’t know what the journalists, the writers, and the politicians think about that. But as for me, as a man, as a citizen and as a revolutionary, I think that it was a just struggle.” Similarly, in A Black Soldier’s Story, Ricardo Batrell, a veteran from the wars of independence, recounted in 1912 all the ways Cubans of color participated in the fight against Spanish colonialism and how their efforts were unappreciated by political parties until the formation of the PIC. Both of these accounts offered a counter-narrative to the dominant portrayal of the PIC as violent racists by highlighting the justness of their cause and the need for black political activism.

By the 100-year anniversary of the massacre of the PIC, both Cuban and U.S. scholarship had begun to recognize the lie of the “Race War” narrative and offer a revised history of the event. Numerous blogs, films, and conferences recovered the stories of black and mulato PIC members, their reasons for joining the party, and the consequences they faced after it was outlawed. Last week, a May 24, 2017 article in the Cuban newspaper Granma, “The Massacre of 1912,” reiterated this revised history, but the new narrative still has holes. While describing how the massacre from May to July 1912 was one of the most shameful moments in Cuban history, the author lamented how it was a conspiracy between the “creole bourgeois and their Yankee lovers.” Repeatedly describing how the “racist” “neocolonial” government partnered with the United States to oppress blacks and mulatos, the article concludes that only after the triumph of Fidel Castro’s revolution did the injustices of the colonial period finally end for Afro-Cubans. 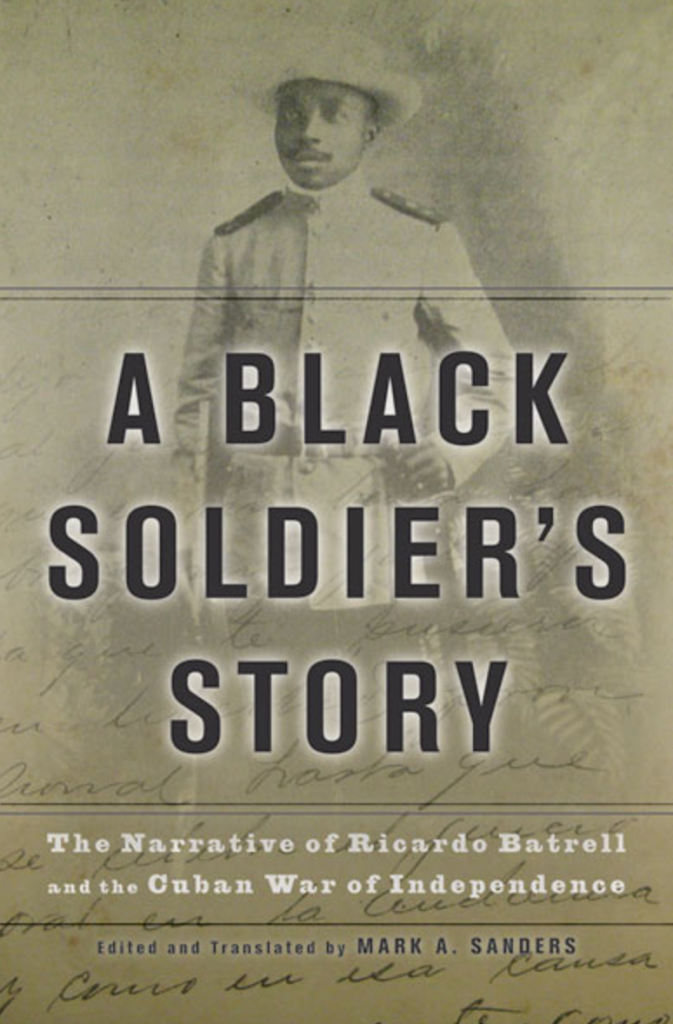 This new telling of 1912, coming 105 years later, blames the United States and capitalism for the massacre and firmly places the demons of racism in Cuba’s pre-1959 past. What this account fails to explain, however, is the current-day persistence of tropes that still see black activism as threatening. Four years ago, Afro-Cuban intellectual Roberto Zurbano was demoted from his position as a director at the famed Casa de las Americas literary institution in Havana after publishing an article titled “For Blacks in Cuba, the Revolution Hasn’t Begun” in the New York Times. While the article rightly described how Cuba’s new economic situation had marginalized citizens of African descent and repeated statements Zurbano had said and published in Cuba, it was still seen as threatening to national unity for two reasons. One, because it was published in the NYT (taking a critique of Cuba outside the confines of the island and into the imperialist beast) and two, because of its controversial title (which was not approved by the author) suggesting that blacks had not benefitted from the revolution.

When I arrived in Havana on April 6, 2013, a number of people I talked to (all well-educated revolutionaries) immediately compared Zurbano’s public critique to the formation of the PIC in 1908. Incredibly, these Cubans suggested that Zurbano’s article meant that he wanted to start his own black political party! That was not and is still not the case, but repeatedly linking Zurbano to the PIC illustrates how many Cubans still fear that any critique of the revolution by a black Cuban is a radical position that threatens national unity and is thus a cause for alarm.

When people of African descent organize, march, and protest (especially if those actions are around antiracism or pro-black rights), they are labeled racist vilains by the dominant media. Then, if (and when) state officials move in and enact violence on black activists, rather than being outraged, too frequently, the media legitimizes that violence with narratives about how it was necessary to restore order. The accompanying images are burned into the minds of onlookers and reinforce long-standing stereotypes of blacks as criminals. To stop this cycle, we have to ask: why is black political activism so threatening?

Comments on “Fears of Black Political Activism in Cuba and Beyond, 1912–2017”