This post is part of our blog series that announces the publication of selected new books in African American History and African Diaspora Studies. Jazz and Justice: Racism and the Political Economy of the Music was recently published by Monthly Review Press. 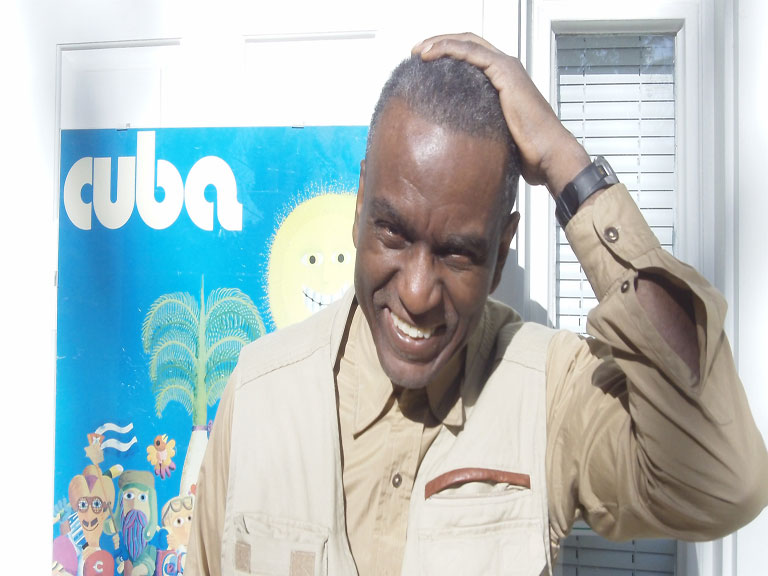 The author of Jazz and Justice: Racism and the Political Economy of the Music, Gerald Horne holds the John J. and Rebecca Moores Chair of History and African American Studies at the University of Houston. Horne received his Ph.D. in history from Columbia University and his J.D. from the University of California, Berkeley and his B.A. from Princeton University. His research has addressed issues of racism in a variety of relations involving labor, politics, civil rights, international relations and war. One of the nation’s most prolific and influential historians, Horne is the author of more than thirty books. 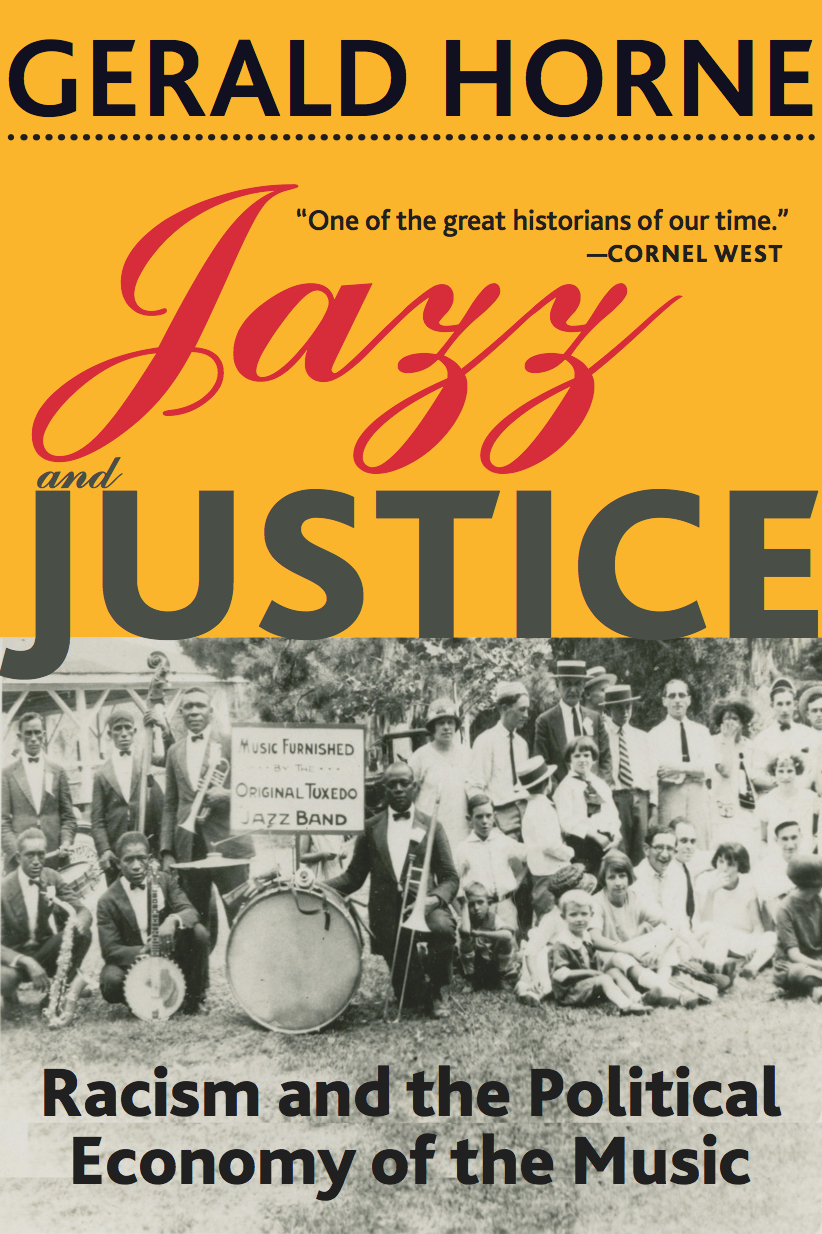 The music we call “jazz” arose in late nineteenth century North America—most likely in New Orleans—based on the musical traditions of Africans, newly freed from slavery. Grounded in the music known as the “blues,” which expressed the pain, sufferings, and hopes of Black folk then pulverized by Jim Crow, this new music entered the world via the instruments that had been abandoned by departing military bands after the Civil War. Gerald Horne’s Jazz and Justice: Racism and the Political Economy of the Music examines the economic, social, and political forces that shaped this music into a phenomenal U.S.—and Black American—contribution to global arts and culture.

Horne assembles a galvanic story depicting what may have been the era’s most virulent economic—and racist—exploitation, as jazz musicians battled organized crime, the Ku Klux Klan, and other variously malignant forces dominating the nightclub scene where jazz became known. Horne pays particular attention to women artists, such as pianist Mary Lou Williams and trombonist Melba Liston, who faced the triple jeopardy of racism, sexism, and class exploitation. He also limns the contributions of musicians with Native American roots who, because of the peculiarities of Jim Crow laws, were defined as African American. He traces the routes of those musicians forced into exile because of Jim Crow: Dexter Gordon in Copenhagen; Art Farmer in Vienna; Randy Weston in Morocco. Gerald Horne writes of the countless lives of artistry and genius—both known, like Armstrong, Ellington, and Coltrane, and unknown. This is the story of a beautiful lotus, growing from the filth of the crassest form of human immiseration.

Jazz and Justice is about the men and women whose imaginative genius created and still creates the music that has come to be called Jazz. About their longings to be heard and be the beneficiaries of their product and their labor. It tells us of the struggles of musicians like Billie Holiday, Charles Mingus and Charlie Haden to make a social statement. It is the story of the record company owners and producers who in the words of Max Roach, “Have no mercy. No matter how much you’ve done and how much money you have made for them,” they want more. It is about James Reese Europe’s Cleft Club and the AACMs work to control the music they produce. Like Amira Baraka’s Blues People: Negro Music in White America, Horne takes us where we have not yet gone. And he makes us appreciate, even more, this music, its messages and its messengers.—Maurice Jackson, History and African American Studies Professor, Georgetown University, author, DC Jazz: Stories of Jazz Music in Washington, DC

Ajamu Amiri Dillahunt: Please share with us the creation story of your book– those experiences and factors that caused you to research this specific area and produce this unique book. What impact do you hope this work will have on Jazz and the broader Black Freedom Struggle?

Gerald Horne: I grew up in Jim Crow St. Louis with working class parents with roots in Mississippi. From an early age I recall a guitar in our house, that our father would pluck from time to time. Undoubtedly, my younger brother Marvin Horne—who has played with such giants as percussionists, Chico Hamilton and Elvin Jones, and as part of Aretha Franklin’s band just before she expired—was influenced to pick up this instrument because of its ubiquitous presence in our small house.

St. Louis, as my book shows, is akin to other Mississippi River port towns—Memphis and New Orleans—in having a fecund musical tradition that I absorbed almost effortlessly from an early age. This upbringing was an essential part of the story of the creation of Jazz and Justice.

Likewise, as a scholar, I have published two books on Hollywood, both of which concern the political economy of this mass massager of consciousness. This music book too is an outgrowth of this earlier work. These books on film and music both engage the fraught matter of organized crime, though the music book deals more forthrightly with how African-Americans have sought to respond to this pestilence. As I dig deeper into this phenomenon, I find that it resonates with some of my other work—for example on the illicit slave trade—which suggests that we Africans have been battling these malignant forces for centuries. Indeed, I am now working on a book on the “Sweet Science” of boxing. The focus there is not only organized crime, which has dominated this sport historically but, as well, how African-Americans sought to develop their own versions of crime families only to be squashed by their competitors, whose influence often reached into police departments and prosecutorial arms alike.

By discussing the efforts by these men and women to control the wealth that their art has created in this book on music, I hope that the current generation will be both educated and inspired.

Similarly, I trust that scholars will follow my footnotes and detect that stalwarts like the late Max Roach bequeathed to us a massive archive that awaits a biographer. Likewise, we need more work on what I call the “Jazz Diaspora.” African-American musicians fleeing exploitation and persecution, found a rescuing exile in sites as diverse as Nigeria, Brazil, China, and—as is well known—Europe. I hope that my book and the resources it includes will inspire these other important projects.

Comments on “Jazz and Justice: A New Book on Racism and the Political Economy of the Music”