This post is part of our blog series that announces the publication of selected new books in African American History and African Diaspora Studies. Island on Fire: The Revolt that Ended Slavery in the British Empire  was published on May 12th by Harvard University Press. 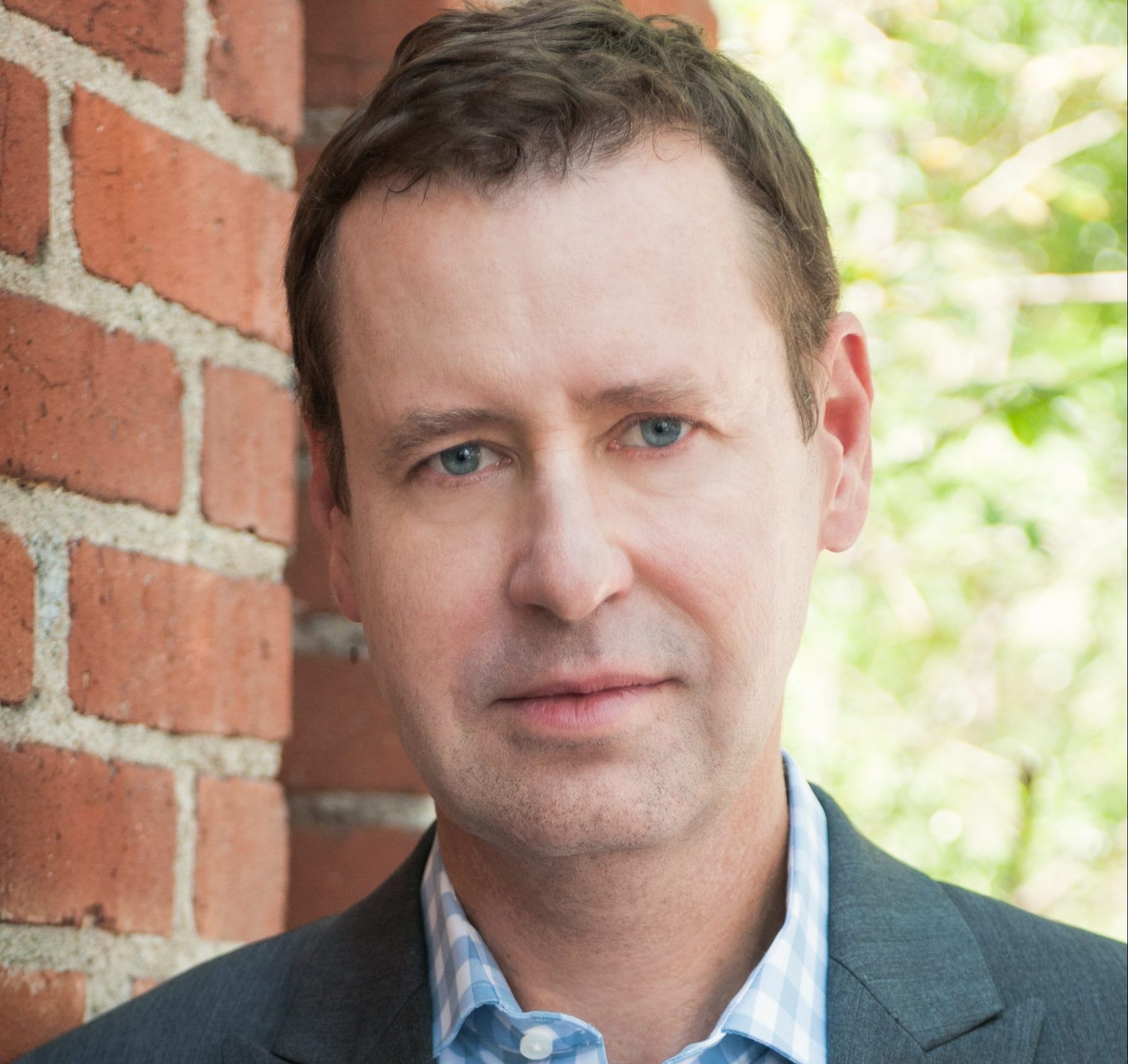 Tom Zoellner, the author of Island on Fire: The Revolt that Ended Slavery in the British Empire    teaches at Chapman University and Dartmouth College. Zoellner is the New York Times bestselling author of four previous nonfiction books, including Uranium Train and The Heartless Stone. His writing has appeared in The Atlantic, Harper’s, The American Scholar, The Oxford American, Time, Foreign Policy, Men’s Health, Slate, Scientific American, Audubon, Sierra, The Los Angeles Times, The New York Times, The Texas Observer, Departures, The American Scholar, The Wall Street Journal and many other places. He serves as Politics Editor at @LAReviewofBooks. Follow him on Twitter @tomzoellner. 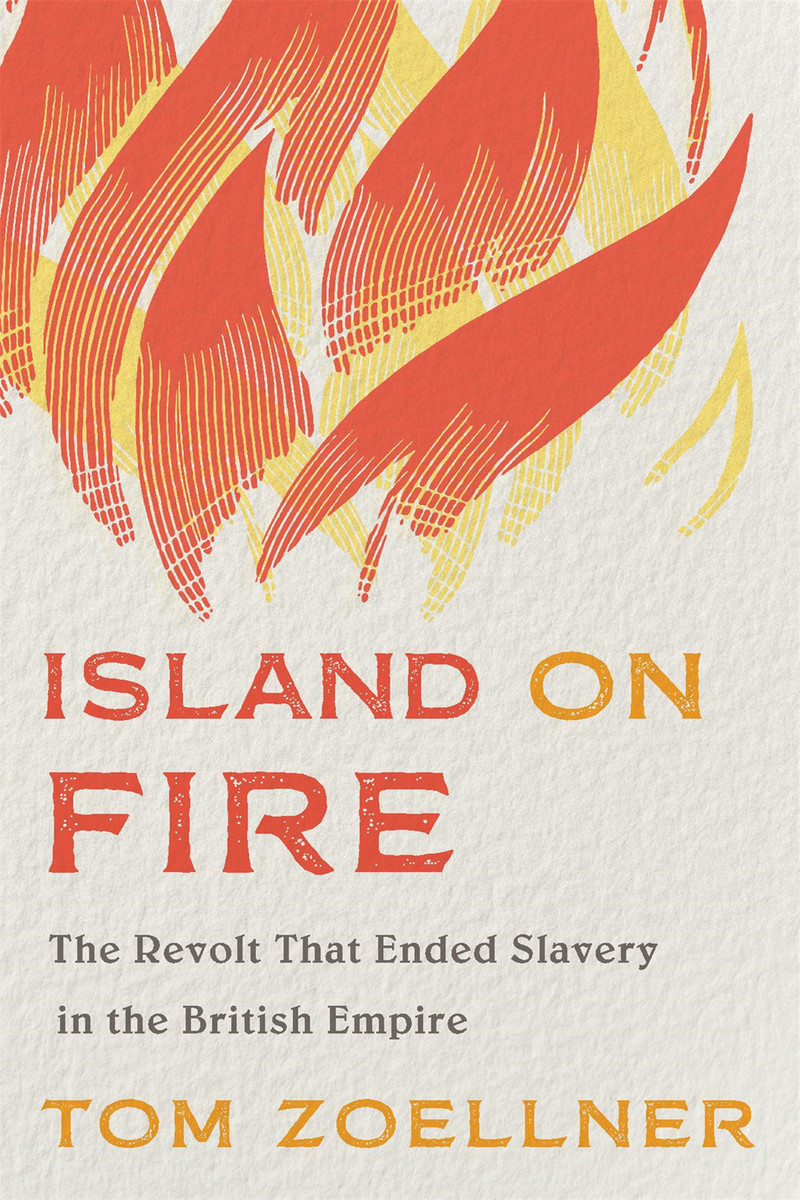 For five horrific weeks after Christmas in 1831, Jamaica was convulsed by an uprising of its enslaved people. What started as a peaceful labor strike quickly turned into a full-blown revolt, leaving hundreds of plantation houses in smoking ruins. By the time British troops had put down the rebels, more than a thousand Jamaicans lay dead from summary executions and extrajudicial murder.

While the rebels lost their military gamble, their sacrifice accelerated the larger struggle for freedom in the British Atlantic. The daring and suffering of the Jamaicans galvanized public opinion throughout the empire, triggering a decisive turn against slavery. For centuries bondage had fed Britain’s appetite for sugar. Within two years of the Christmas rebellion, slavery was formally abolished.

Island on Fire is a dramatic day-by-day account of this transformative uprising. A skillful storyteller, Tom Zoellner goes back to the primary sources to tell the intimate story of the men and women who rose up and tasted liberty for a few brief weeks. He provides the first full portrait of the rebellion’s enigmatic leader, Samuel Sharpe, and gives us a poignant glimpse of the struggles and dreams of the many Jamaicans who died for liberty.

A riveting recounting of the causes and consequences of the war for emancipation led by Samuel Sharpe in Jamaica. Island on Fire catalogues in vivid detail the price that the freedom fighters paid for saying ‘no’ to continued enslavement against the backdrop of a growing antislavery movement on both sides of the Atlantic. It is a chilling reminder of colonial British brutality. One will need a strong stomach to read this moving account without shedding tears.—Verene A. Shepherd, author of Livestock, Sugar and Slavery: Contested Terrain in Colonial Jamaica

AAIHS Editors: Part of the analysis in Island on Fire is about the spatial dynamics of the 1831 rebellion in Jamaica. Could you share with our readers an example from your work of the ways that the enslaved used the island’s spatial dynamics to their benefit? How does this fit into your larger arguments in this work?

Tom Zoellner: One of the remarkable features of Jamaica in the 18th and 19th century was the lack of “pride in place” felt by the white ruling class – most of them cared nothing for their island except for its ability to generate cash through growing sugar. The idea was to get rich quick and get away from what they considered a tropical hellhole as fast as possible back to England. Most of the master’s houses were little more than glorified barns, and the soil was treated like moist money: there only to be exhausted.

The enslaved people, however, were able to turn their oppressor’s contempt of the land and willful ignorance of its particulars as an important advantage during times of rebellion, and especially in the 1831-32 uprising that broke the back of slavery across the British Empire. This took several forms.

Each plantation had a row of cabins called the Negro Village, and those homes occupied by men in a position of trust – such as the head sugar boiler, the head driver, etc. – would become secret sites of planning and even the stockpiling of arms as the revolutionary preacher Sam Sharpe traveled around the northwest part of the island in 1831 and laid plans for a sit-down strike under the cover of giving evening Bible lessons. The network of underground intelligence necessary for any revolutionary movement traveled with astonishing speed among a select group of dock workers, field hands, church deacons and messengers.

Enslaved people were allowed a tiny piece of low-value land called a “provision ground” to grow their own vegetables, and they were invariably the best kept farms in Jamaica because they were a place of relative autonomy and a pride in land alien to white sugar growers. The independent procurement of food became strategically crucial during the five-week rebellion. The rebels had detailed knowledge of a natural redoubt called Cockpit Country with caves and steep rock faces where they could effectively hide after launching attacks.

They knew exactly which roads would be used by British troops, and blocked them with trenches and felled trees. After Sharpe’s peaceful strike turned into armed resistance, the rebel army built an impressive hilltop fortress at a place called Greenwich Hill and successfully held the white militia at bay until they slipped out a back entrance with no casualties recorded.

When the largest and most effective revolt in Jamaican history had been quelled, the British regular troops and the volunteer militia gave grudging credit to the military acumen shown by some of the most abused and oppressed people on the globe. A large part of their dazzling achievement — which convinced Parliament to abolish slavery forever within eighteen months — was a mastery of spatial tactics.

Comments on “‘Island on Fire’: A New Book about the Revolt that Ended Slavery in the British Empire”