loading...
By Darryl Robertson July 1, 2017 Comments Off on Hip Hop and Disability: An Interview with Leroy Moore Jr. 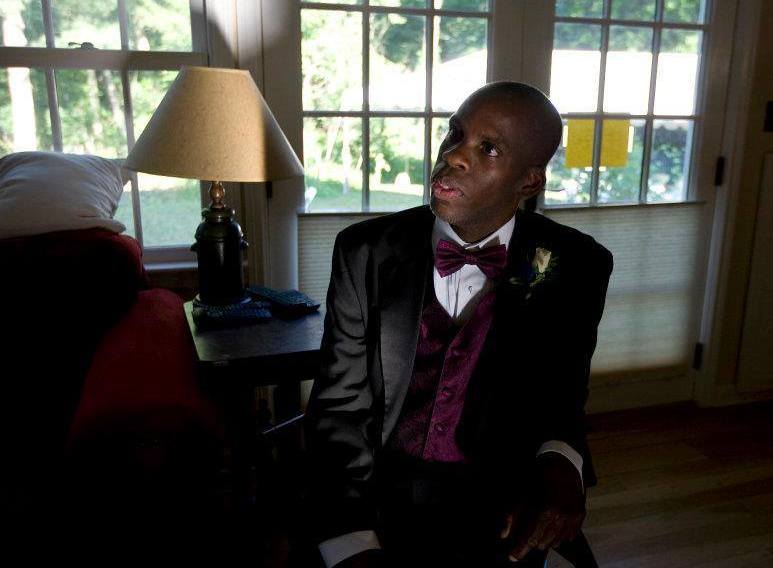 This month I interviewed Bay area artist and producer Leroy Moore Jr., co-founder of the Sins Invalid performance project and a founding member and current chair of the Black Disability Studies Working Group, with the National Black Disability Coalition. Moore has been advocating for the rights of people with disabilities in the black community for decades. One of his advocacy projects involves promoting the music of artists and musicians with disabilities in the Black and “Brown” communities. He refers to this music as “Krip-Hop” and has been around the world, most recently in South Africa, meeting with artists and musicians with disabilities. Recently, Moore was invited to the Whitney Museum of American Art in New York City to discuss his advocacy work and how oppression and ignoring Krip-Hop in our culture is undermining the contribution these artists are making to music and art. Moore’s poetry/lyrics book, The Black Kripple Delivers Poetry & Lyrics was published by Poetic Matrix Press in the Winter of 2015. He is currently writing a Krip-Hop book, and his children’s book, Black Disabled Art History 101, will be published in Fall 2017 by Xóchitl Justice Press. Follow him on Twitter @kriphopnation.

Robertson: What inspired you to start Krip-Hop Nation?

Moore: Being Black and being disabled, I’ve always loved music. I was also inspired by the 1984 movie Breakin, when I saw this guy dancing on crutches. So fast-forward to 2006, we had a radio show on KPFA here in Berkeley where we put together a four-part series on hip-hop and disabilities. Just like hip-hop is global, hip-hop artists with disabilities are global with common experiences of discrimination inside and outside of the hip-hop arena. These opportunities and my activism during the 1980s propelled my advocacy on activism, disability, police brutality in the US and across the globe. 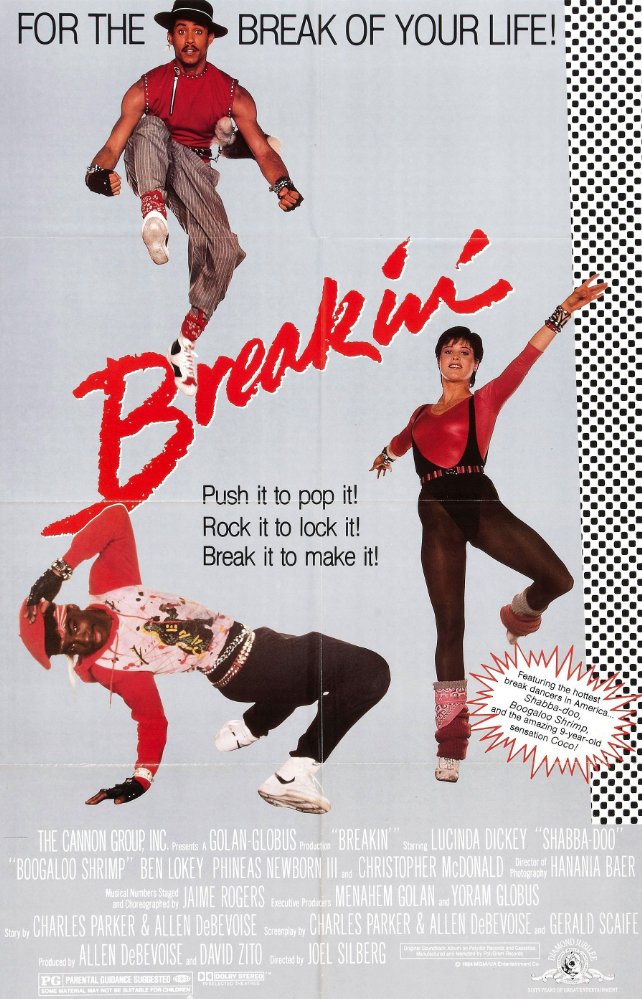 Robertson: How do you think Krip-Hop Nation will change the way people view hip hop as well as artists with disabilities?

Moore: Krip-Hop Nation’s motto is “Krip-Hop is more than music,” so we do activism and education. We put out educational tools, we write articles and hold workshops. We really try to educate, and represent people with disabilities. There are many stories like 50 Cent mocking a young man who is autistic, and that urges his peers. We wrote an article on this issue and also addressed police brutality against people with disabilities in various countries including Brazil. We try to stay in contact with what’s going on.

Robertson: What types of responses have you received since launching Krip-Hop Nation?

Moore: We have received a mix of responses. For people with disabilities, it has been great. One thing that needs to be clear is that Krip-Hop is international. We’ve had hip hop artists with disabilities from Spain, Africa, and all around the globe. Our artists really came together and spoke out about the disintegration of hip hop artists with disabilities in the hip hop arena, so we’ve gotten a very good response with that. Unfortunately, we don’t get the “bling bling.” Hip Hop is cool but hip hop is also ableist. For example, consider the last album from Kendrick Lamar. I love Kendrick but I was troubled that the first song on the album has a blind woman playing the devil. What the hell is that about?

Robertson: Wow. I never looked at that song like that. I took it metaphorically. But I definitely understand your viewpoint now.

Moore: Yes, most people don’t look at it this way.

Robertson: Can you tell us more about the types of projects or community events that Krip-Hop Nation has been part of as well as past albums and mixtapes you have released?

Moore: Yes, we went to South Africa last year to do a documentary and this tour where we spoke with artists, singers, actors, painters, and hip hop artists. That project is ongoing. We hope to send it throughout the whole continent and send it to those at BET. Krip Hop has also been involved in another project with a journalist from Uganda. We raised funds for a single father to buy two wheelchairs for his disabled daughters. We raised those funds about two years ago. We went back to the people to raise funds for anyone who wants to continue their education. In 2014, we produced a mix tape about police brutality against people with disabilities. We also put out a documentary about police brutality against people with disabilities with Emmitt Thrower, a retired disabled NYPD officer.

Robertson: Can you tell us more about your upcoming documentary?

Moore: In December 2016, I teamed up with founder of THISABILITY Newspaper, Simon Manda to do interviews with creatives with disabilities across 5 cities throughout South Africa. The aim of the tour was to identify these creatives, their areas of specialization and determining the challenges they face in accessing mainstream opportunities. We realized the need to break down this project into phases due to the overwhelming number of participants willing to be part of this project and the logistics that are involved in getting a varied voice across all parts of South Africa – from the urban populace to the rural and grassroots voices. We aim to achieve a bigger goal beyond the film documentary/book in South Africa by focusing coverage over the entire African continent to give a model of advocacy, cultural expression and political/community empowerment on an international level. One of the vital linkage programs is via the DADA Festival in the UK.  The film will show South Africans with disabilities doing their art and talking about obstacles to get their art on the mainstream stage.

Roberston: Recently you had a chance to speak at the Whitney Museum of American Art in New York City. Can you tell us more about this opportunity? What was the purpose of your visit and what did you hope to accomplish?

Moore: The Whitney called me to ask about a controversial exhibit–the one about the white woman artist and her painting of lynching victim Emmett Till that was on display in March. After talking with Sasha Wortzel, Whitney’s Director of Access and Community Programs, about Krip-Hop Nation I was invited to give a presentation about Black/Brown International Disability Art and Hip-Hop. The presentation looked at the state of abuse against Black/Brown disabled people like Emmett Till, who had a speech disability. However, his disability was erased from his case. This is a common trend–today activists have not included disabled people in discussions about police brutality although we make up a majority of the cases. The Whitney presentation included video interviews from Black/Brown disabled hip-hop artists from Africa, Brazil, Spain, and the US. Mainly the presentation was a history lesson of saying that disabled musicians has always been here from the blues to hip-hop worldwide.