This post is part of our blog series that announces the publication of selected new books in African American History and African Diaspora Studies. Cuban Revolution in America: Havana and the Making of a United States Left, 1968-1992 was recently published by the University of North Carolina Press. 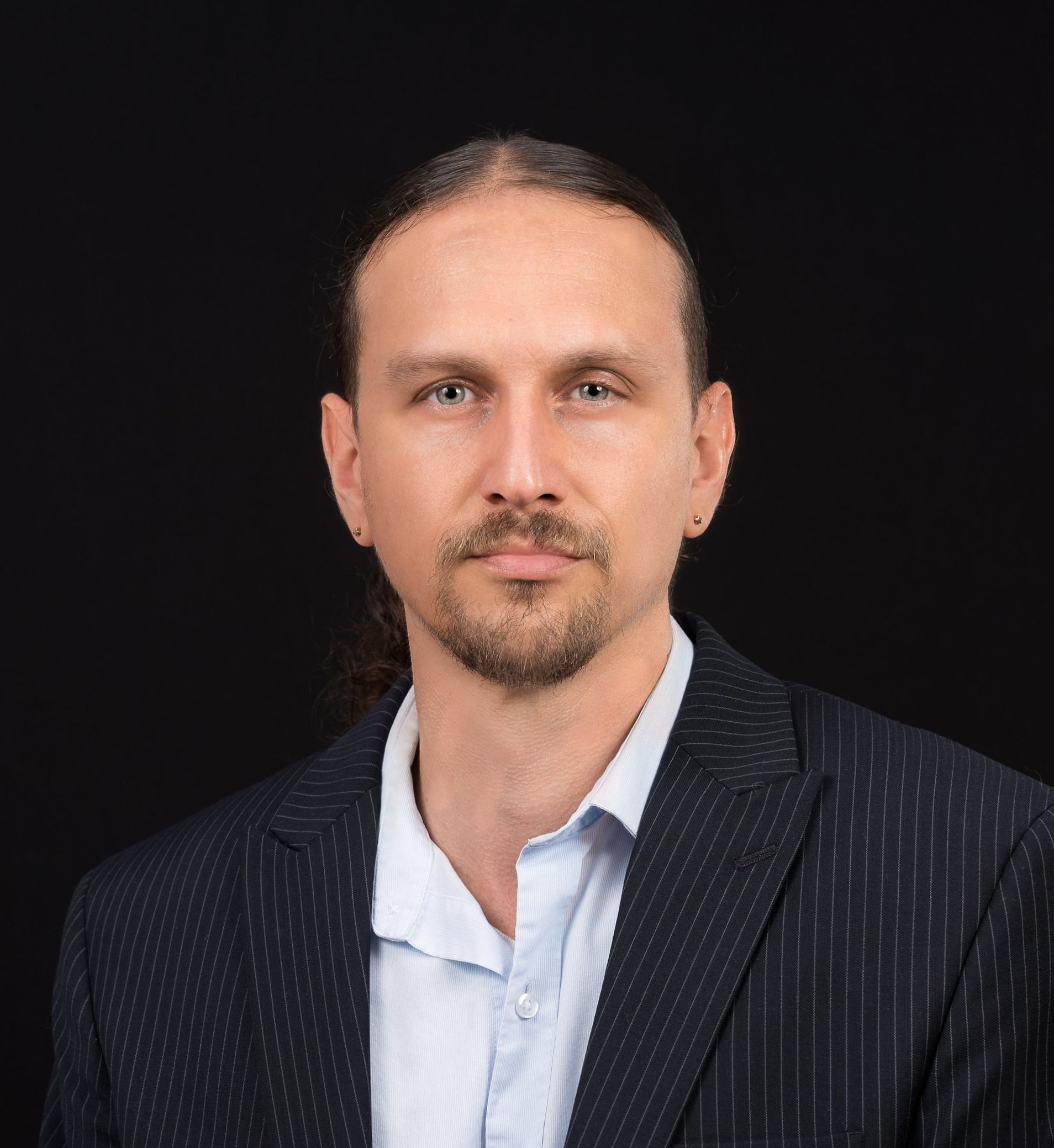 The author of Cuban Revolution in America is Teishan A. Latner, an Assistant Professor of History at Thomas Jefferson University. He received his Ph.D. from the University of California, Irvine in 2014. Cuban Revolution in America is his frst book. Drawing from extensive archival and oral history research and declassified FBI and CIA documents, this is the first multidecade examination of the encounter between the Cuban Revolution and the U.S. Left after 1959. By analyzing Cuba’s multifaceted impact on American radicalism, Latner contributes to a growing body of scholarship that has globalized the study of U.S. social justice movements. Before joining the faculty at Thomas Jefferson University, Latner was a Postdoctoral Research Fellow at New York University’s Center for the United States and the Cold War, and a Research Associate at the Center for Black Studies Research at the University of California, Santa Barbara. Follow him on Twitter @TeishanLatner. 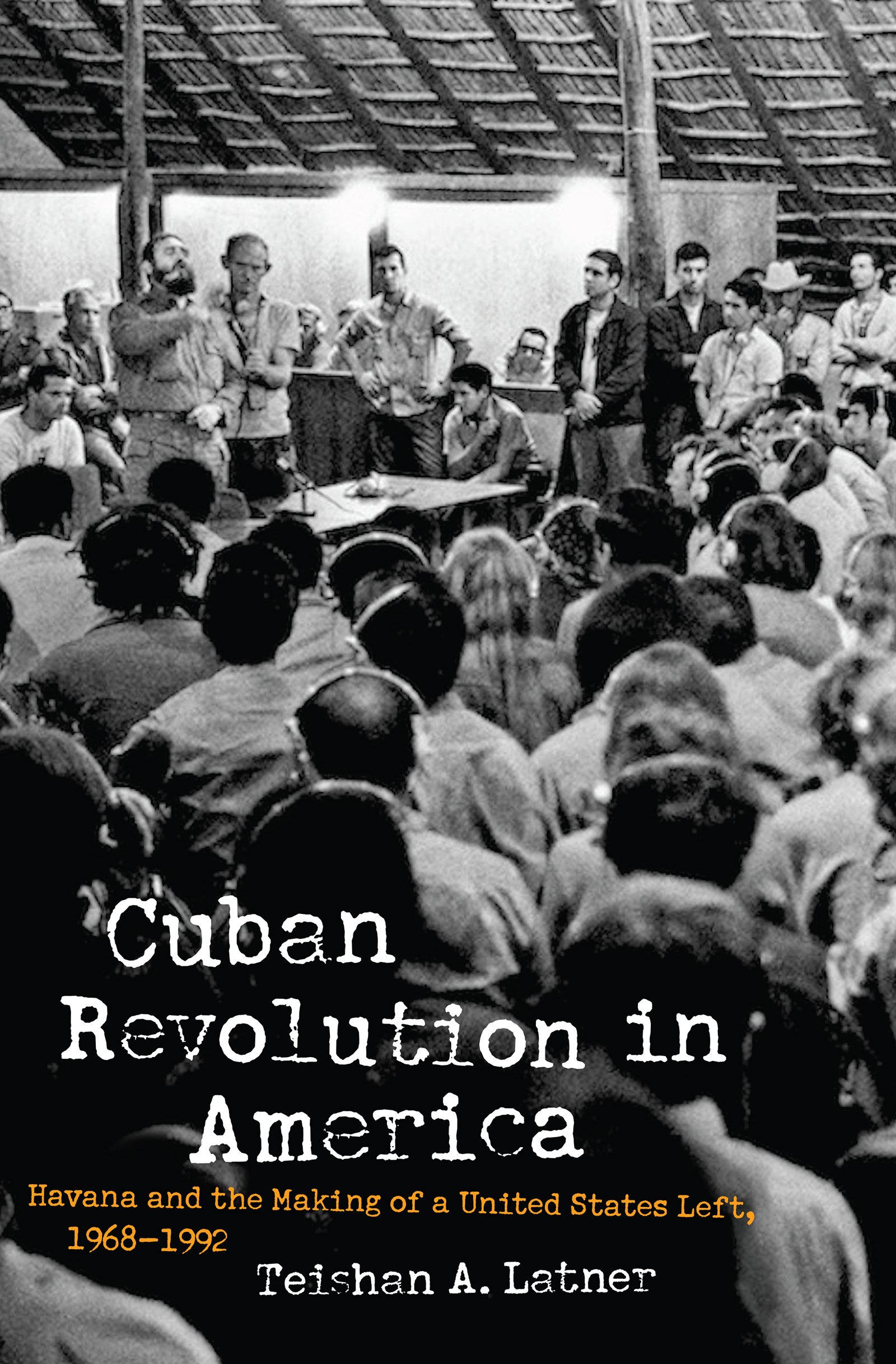 Cuba’s grassroots revolution prevailed on America’s doorstep in 1959, fueling intense interest within the multiracial American Left even as it provoked a backlash from the U.S. political establishment. In this groundbreaking book, historian Teishan A. Latner contends that in the era of decolonization, the Vietnam War, and Black Power, socialist Cuba claimed center stage for a generation of Americans who looked to the insurgent Third World for inspiration and political theory. As Americans studied the island’s achievements in education, health care, and economic redistribution, Cubans in turn looked to U.S. leftists as collaborators in the global battle against inequality and allies in the nation’s Cold War struggle with Washington. By forging ties with organizations such as the Venceremos Brigade, the Black Panther Party, and the Cuban American students of the Antonio Maceo Brigade, and by providing political asylum to activists such as Assata Shakur, Cuba became a durable global influence on the U.S. Left.

Drawing from extensive archival and oral history research and declassified FBI and CIA documents, this is the first multidecade examination of the encounter between the Cuban Revolution and the U.S. Left after 1959. By analyzing Cuba’s multifaceted impact on American radicalism, Latner contributes to a growing body of scholarship that has globalized the study of U.S. social justice movements.

“[This book] is a compelling synthesis of the symbiotic relationships between the sectors of the North American Left and the personalities and politics of the Cuban Revolution. For scholars of the American Left and of the critical years of the 1960s and 1970s, this study fills a long-existing lacuna in the historiography of U.S. radicalism. For scholars of Cuba, it offers new insight into the reach of the impact of the Cuban Revolution beyond the customary treatment of Cuba vis-a-vis the Third World.”—Louis A. Perez Jr., Institute for the Study of the Americas

J.T. Roane: How did your specific blend of sources, including oral histories and declassified FBI and CIA material, shape the work’s principle arguments? How do you think the book reshapes our understanding of twentieth century Black radicalism in the U.S.?

Teishan Latner: While the book draws upon an array of sources, the sheer volume of declassified government files made them especially compelling, prompting me to think about what this “state’s archive” meant as a hostile documentation project on the U.S. Left and the African American freedom struggle. As a result, I devote a lot of attention to interrogating the state’s gaze. The FBI was intensely preoccupied with the specter of “foreign influence” within the various currents of U.S. radicalism that were engaging with Cuba. The Black Panther Party, for instance, was perceived by the FBI as threatening not only because of their critique of the domestic status quo of white supremacy, imperialism, and racial capitalism, but because they were presumed to be the vectors through which Cuban and Third World revolutionary theory could infect U.S. Black radicalism.

While there is a rich scholarship on the global dimensions of U.S. Black radicalism, Cuba’s significance has only recently been examined in a sustained way. One of the things that I wanted to illuminate was how Cuba figured into the freedom dreams of U.S. Black radicals in a global era of decolonization and revolution. For some, Cuba’s audacity in establishing socialism on the doorstep of United States amid the Cold War, institutionalizing universal education and healthcare and aiding anti-colonial movements globally, proved that movements could dream the impossible and win. For others, the Cuban Revolution, despite its significant anti-racist achievements, provided a cautionary example about the limits of Black freedom within the island’s longstanding “raceless” national imaginary, which sought to subsume Black political demands within a broader universalist nationalism.

U.S. Black political exiles such as Assata Shakur are regarded as a matter of state security by the Cuban government, which is committed to their protection as a matter of political principle but also desires to minimize the diplomatic repercussions vis-à-vis Washington. As a result, the presence of the U.S. exiles is no longer widely known to Cubans on the island. In the United States, Shakur occupies a significant place within the contemporary radical imagination, yet is remembered primarily for her activities prior to her arrival in Cuba, obscuring the past 34 years of her life. The book’s longest chapter therefore examines U.S. political exiles in Cuba and the politics of asylum. In numerous ways, their stories illuminate the larger history of encounter between U.S. Black radicalism and the Cuban Revolution, in all of its complexity.