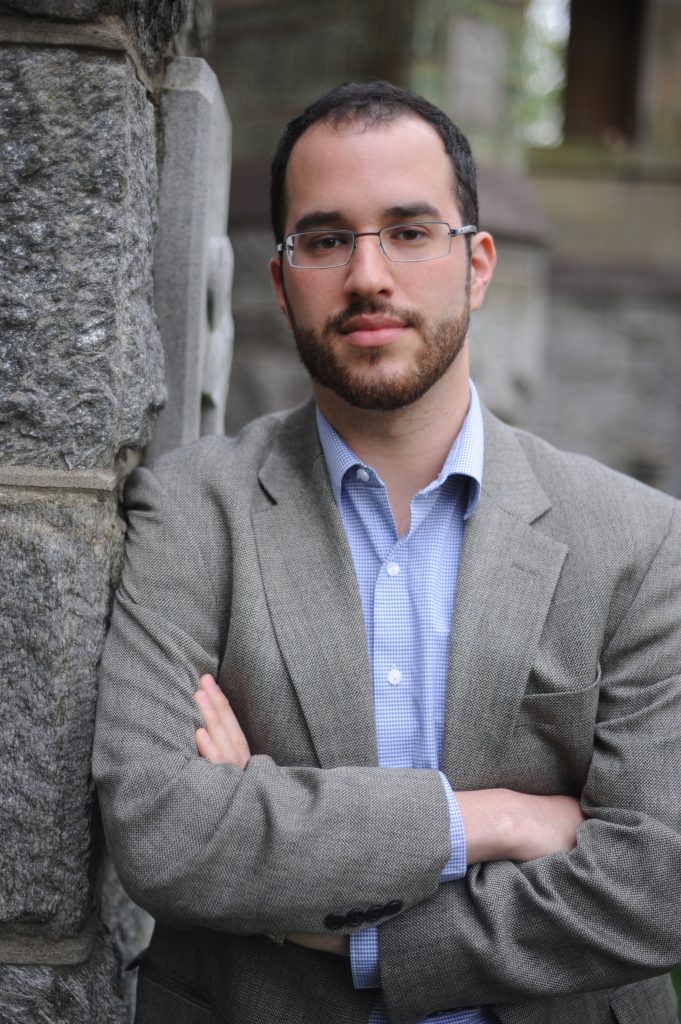 Dan Berger is an interdisciplinary historian specializing in 20th century American social movements and the carceral state. He is Assistant Professor of Comparative Ethnic Studies at the University of Washington Bothell and Adjunct Assistant Professor of History at the University of Washington Seattle.Berger is the author or editor of several books, including The Hidden 1970s: Histories of Radicalism (Rutgers University Press, 2010) and the forthcoming Rethinking the American Prison Movement (coauthored with Toussaint Losier). His award-winning book Captive Nation: Black Prison Organizing in the Civil Rights Era showed the central role prisoners played in the modern Black freedom struggle. His writings have also appeared in numerous journals, newspapers, and magazines. He is an active member of the American Studies Association’s Critical Prison Studies caucus and a co-founder of the organization Decarcerate PA. Follow him on Twitter @dnbrgr.