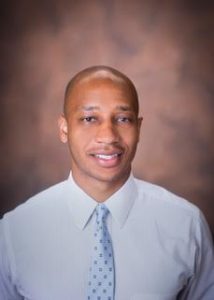 Brandon R. Byrd is an Assistant Professor of History at Vanderbilt University and an intellectual historian of the 19th and 20th century United States with specializations in African American History and the African Diaspora. He has published articles in numerous outlets including Slavery & Abolition and The Journal of Haitian Studies and his first book, The Black Republic: African Americans, Haiti, and the Rise of Radical Black Internationalism, is forthcoming with the University of Pennsylvania Press. He is the co-editor of two forthcoming edited volumes: one on the Black intellectual tradition (Northwestern University Press) and a second entitled Haiti for the Haitians, an annotated translation of Haitian intellectual Louis Joseph Janvier’s life and work (Liverpool University Press). Along with co-editing the Black Lives and Liberation series published by Vanderbilt University Press, Byrd is also vice president of the African American Intellectual History Society. Follow him on Twitter @bronaldbyrd.