loading...
By Emerald Rutledge February 22, 2019 Comments Off on After Intersectionality: A New Book on Black Feminism

This post is part of our blog series that announces the publication of selected new books in African American History and African Diaspora Studies. Black Feminism Reimagined: After Intersectionality was recently published by Duke University Press.

The author of Black Feminism Reimagined is 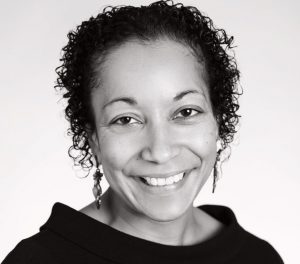 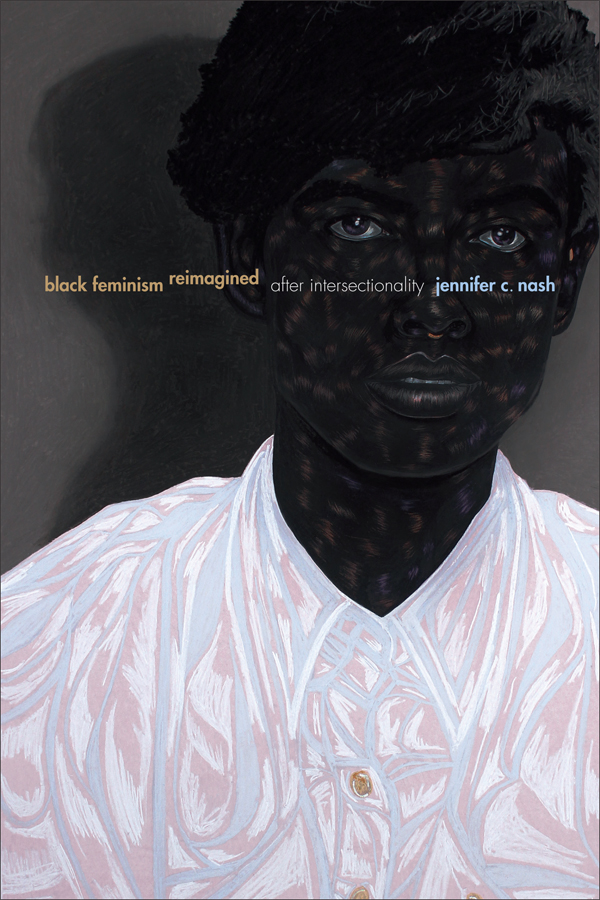 Emerald F. Rutledge: Books have creation stories. Please share with us the creation story of your book—those experiences, those factors, those revelations that caused you to research this specific area and produce this unique book.

Jennifer C. Nash: This book was born from my experiences as a feminist scholar working in women’s studies. I wanted to understand the myriad ways I see intersectionality invoked in the university: in university strategic plans, in women’s studies’ departments and programs mission statements, in graduate recruitment material, and in diversity initiatives. I aspired to make sense of a moment where it seemed to me that intersectionality had become a – or perhaps the – academic feminist program building initiative, and a shorthand for the single best and most ethical kind of feminist work possible.  If, as I had argued in one of my earlier articles, intersectionality’s virtue was once thought to be its capacity to bring complexity to feminist research, something had changed. Suddenly intersectionality was hailed for its capacity to “solve” feminism’s exclusionary problems, to “center” the correct bodies, to name forms of violence and to resolve them, often simply by naming them.

If the university’s administrative investment—albeit rhetorical—in intersectionality sparked my interest, I was also invested in what I saw unfolding in my women’s studies classrooms. I wanted to understand why the undergraduates who enrolled in my feminist theory courses had all encountered intersectionality long before they had come to my class, and not because of their familiarity with Black feminist scholarship. The term had become part of the currency of university life—and certainly part of the Left currency of university life. For many of my students, the term was an unqualified “good,” a way of securing one’s Left political bona fides.

How were bBack feminists—including myself—to understand a moment where a term that had been intimately associated with Black women’s experiences was now the center of women’s studies, even as the discipline remained wholly uninterested in Black women’s experiences?  The book, like all of my work, was born from a commitment to Black women thinkers, and from a sense that the conditions of the present had left us in a defensive posture, one where we had made intersectionality into Black feminist property that we claim, guard, and hold close.  What the book, then, wants to do is to reimagine black feminism as it is practiced and – more importantly – felt, in the US academy.