This post is part of a new blog series that announces the release of new films in African American History and African Diaspora Studies. Today, I am featuring The House on Coco Road, which is currently screening at locations across the country. 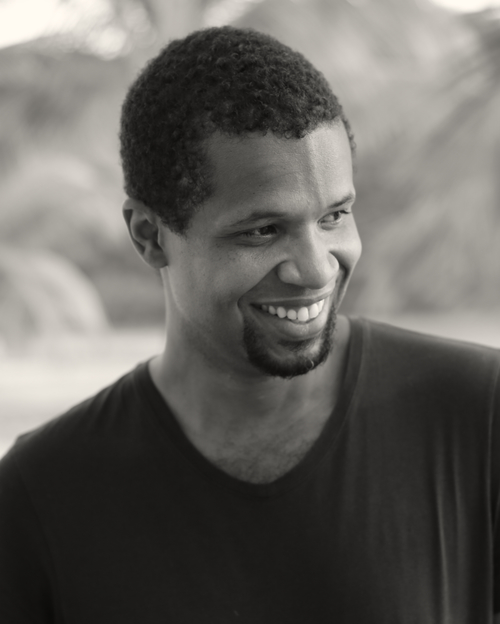 The House on Coco Road was directed by Damani Baker. A native of the Bay Area, Baker is currently a Brooklyn-based director and filmmaker. His first feature documentary about the life and music of Bill Withers, Still Bill, opened theatrically to critical acclaim in 2009 and was acquired by Netflix, Showtime, and BBC. His previous work includes Return, an award-winning film that explores the genius of traditional African medicine. Damani’s career spans documentaries, music videos, museum installations, and advertisements, and he has worked for clients including Rainforest Alliance, Puma, IBM, and Wieden+Kennedy, among others.

His current projects include over ten films for museums in Nigeria and Chattanooga, Tennessee for Ralph Appelbaum Associates, Inc. Damani is a Sundance Fellow and alum of Filmmaker Magazine’s “25 new faces in independent film.” In addition to his work, Damani is a professor in the filmmaking, screenwriting, and media arts program at Sarah Lawrence. Follow him on Twitter @damanibaker. 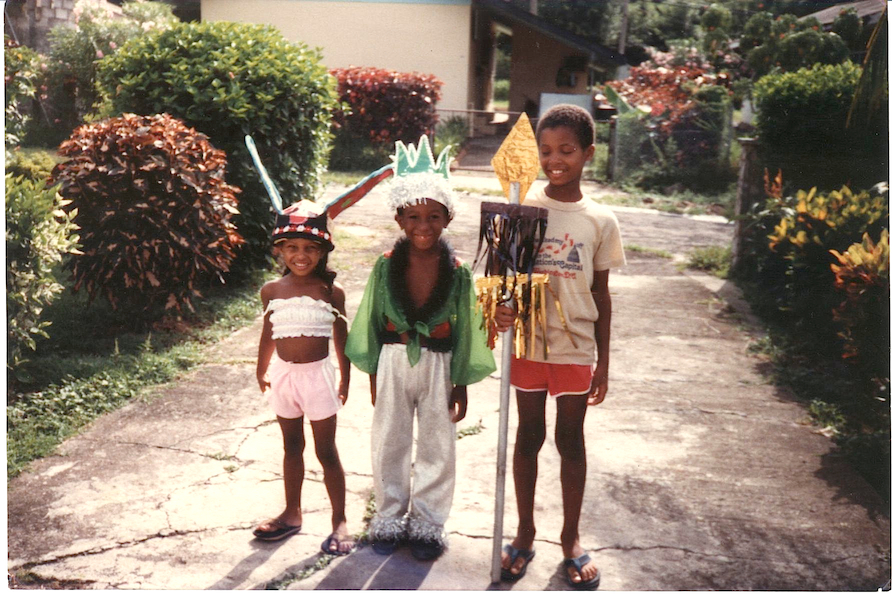 The House on Coco Road is an intimate portrait of an activist and teacher who moves her children from Oakland, California to participate in the Grenada Revolution, only to find her family in harm’s way due to a U.S. military invasion. It is the filmmaker’s search for historical and emotional truth that will confirm his mother’s place in American history.

Damani Baker describes the film, stating: “In 1979 the Grenadian people carry out the first successful revolution in the English-speaking Caribbean. Maurice Bishop becomes Prime Minister. The Revolution attracts workers from around the world, including my mother, Fannie Haughton. In 1982, Angela Davis, her family, and my mother visit Grenada to witness this miraculous People’s Revolution. In 1983, my mother is offered a position in the Ministry of Education and we leave our home in Oakland and move to Grenada. I’d never seen her happier. Grenada was briefly our home. In 1983, the United States led a military invasion following the assassination of the popular young Prime Minister Maurice Bishop. We hid under the bed for three days as bombs shook our new paradise and changed its course forever.

“Sixteen years later, in 1999, I returned to Grenada with my mother and began shooting a documentary film, searching for her story, one that felt not just untold, but unfinished. In 2014, I discovered a box of family Super 8 footage of my great grandmother in rural Louisiana on the land our family sharecropped and my grandmother’s migration west. I started to unravel my mother’s path to activism. I started to understand why my mother, and a group of tireless women, had put their lives on the line, daring to build a better world. You may not know their names, but they have changed the course of history.”

Damani Baker offers a moving personal and historical account of how he and his family were caught up in the 1983 U.S. invasion of Grenada. The result is a fascinating and under-reported chapter in the never-ending struggle for justice on behalf of black men and women worldwide, as well as a scalding appraisal of Reagan-era racial attitudes at home and abroad.—Los Angeles Times

Michael T. Barry Jr: What do you hope viewers will take away from The House on Coco Road?

Damani Baker: I’d been making a film about my mother for 15 years when I found a box of 1950s Super 8 footage in her basement. Home movies reveal my great-grandma in rural Louisiana with 11 children, the migration west, and my mother and her four siblings lining up in their Sunday best, the first black family on the block in South Central. Over the years I began to piece together answers from our family archive, rare intimate glimpses of the African American experience that informed my mother’s life. In the The House on Coco Road I want her to tell me why we left our home in Oakland to join the Grenada Revolution, why we returned, and why we don’t talk about it.

The House on Coco Road seeks to inspire a younger generation to dream, to take risks, and to be brave in their conviction of imagining a better world. There’s a new generation of activists faced with continued battles of systemic racism and gender and economic oppression. My hope is that this film will open a cross-cultural and intergenerational dialogue that can explore the lessons and tools that may help us make space for the next Maurice Bishop, Fania Davis, Angela Davis, and Fannie Haughton. We are in a pivotal moment in our history and The House on Coco Road is my contribution to a global conversation on justice and what it can look like. We are much more than the two-dimensional depictions we see in the media; we are powerful and harness yet-to-be-told stories that can change the course of humanity.