loading...
By AAIHS Editors February 18, 2020 Comments Off on Online Roundtable—A Political Education: Black Politics and Education Reform in Chicago since the 1960s

The roundtable begins on Monday, Feburary 24th and concludes on Friday, February 28th. 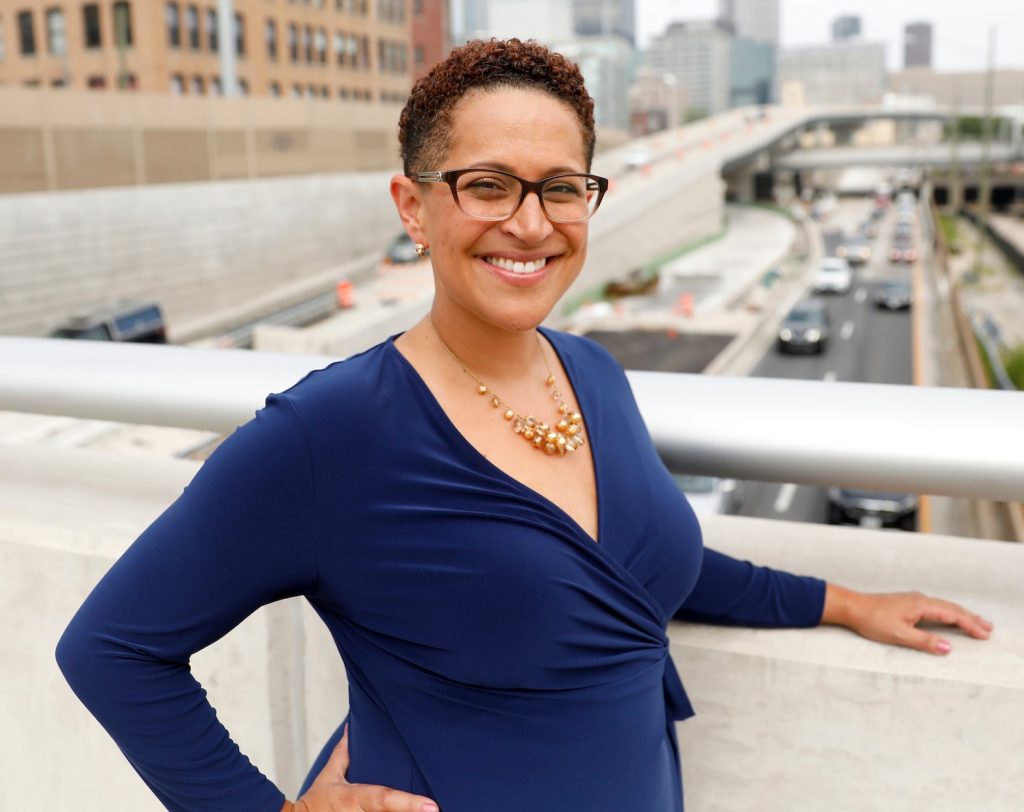 Elizabeth Todd-Breland is an Associate Professor of History at the University of Illinois at Chicago. Her research and teaching focus on U.S. urban history, African American history, and the history of education. Her book, A Political Education: Black Politics and Education Reform in Chicago Since the 1960s, analyzes transformations in Black politics, shifts in modes of education organizing, and the racial politics of education reform from the 1960s to the present. She also organizes professional development workshops, curricula, and courses for K-12 teachers. Her research has been supported by grants and fellowships from the National Academy of Education, Spencer Foundation, Andrew W. Mellon Foundation, American Council of Learned Societies, Social Science Research Council, Ford Foundation, and UIC Institute for Research on Race and Public Policy. Professor Todd-Breland earned her Ph.D. in History from the University of Chicago. Follow her on Twitter @etoddbreland. 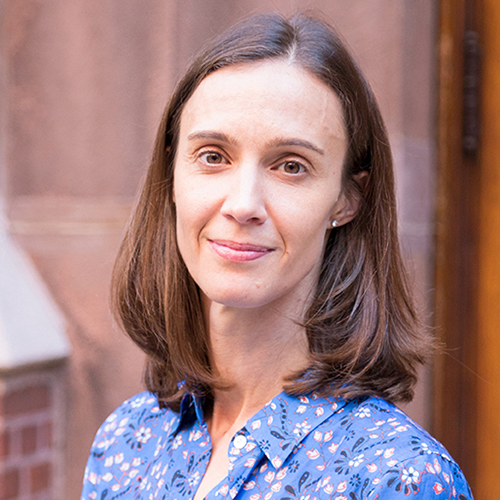 Ansley T. Erickson is an Associate Professor of History and Education at Columbia University. Her research focuses on educational inequality and urban and metropolitan history. Her first book, Making the Unequal Metropolis: School Desegregation and Its Limits, tells the story of persistent inequality in Nashville, Tennesee’s metropolitan school district during periods of segregation and desegregation. Her writing has appeared in the American Journal of Education, History of Education Quarterly, Journal of Urban History, and Teachers College Record, as well as in Dissent and Chalkbeat. In fall 2017, she was a Scholar in Residence at the Schomburg Center for Research in Black Culture of the New York Public Library. With Professor Ernest Morrell of Notre Dame, Erickson leads the Harlem Education History Project, a collaborative investigation into the history of education in 20th-century Harlem. The project includes an edited volume under contract with Columbia University Press, a digital history project, and a youth participatory history program. Follow her on Twitter @ATErickson. 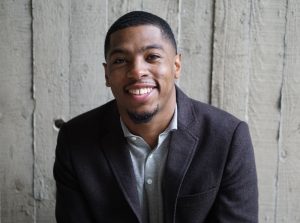 Jarvis R. Givens is an Assistant Professor of Education and Affiliate Faculty of African and African American Studies at Harvard University. As an interdisciplinary historian, he specializes in 19th and 20th century classroom experiences of African American teachers and students, and Black educators’ intellectual history. Dr. Givens’ first book, Schooling in Forbidden Fields: Carter G. Woodson and the Demands of Black Education (forthcoming, Harvard University Press), analyzes Carter G. Woodson’s critiques of the American school, how ordinary teachers put his ideas and alternative curriculum into practice, and students’ experiences with Woodson’s interventions (Negro History Week, textbooks, classroom decorations, etc.). Dr. Givens has published in journals such as Race Ethnicity and Education, Souls: A Critical Journal of Black Politics, Culture and Society, Harvard Educational Review, and more. He earned his Ph.D. in African Diaspora Studies from the University of California, Berkeley in 2016, and he is a life member of the Association for the Study of African American Life and History. 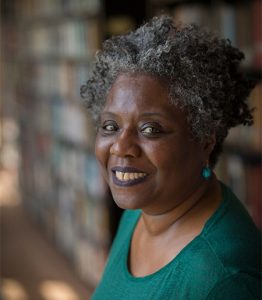 Noliwe Rooks is the W.E.B Du Bois Professor of Literature, a Professor in Africana Studies, and the director of American Studies at Cornell University where she is also a member of the core faculty in Feminist, Gender, and Sexuality Studies. An interdisciplinary scholar, her work explores how race and gender both impact and are impacted by popular culture, social history and political life in the United States. Specifically, Rooks works on the cultural and racial implications of beauty, fashion, and adornment. In addition, her work explores race, capitalism, and education, as well as Black women and material culture. The author of four books and numerous articles, essays, and OpEd’s, Rooks has received funding from the Ford Foundation, the Mellon Foundation, and the Woodrow Wilson Center to aid in her research. She lectures frequently at colleges and universities around the country and is a frequent contributor to popular outlets such as The New York Times, The Washington Post, The Chronicle of Higher Education, Time Magazine and NPR. Rooks’ current book, in which she coined the term “segrenomics,” is Cutting School: Privatization, Segregation, and the End of Public Education, which won an award for non-fiction from the Hurston/Wright Foundation. Her current research, for which she has received a Kaplan Fellowship and a fellowship from the Atkinson Center for a Sustainable Future, will explore relationships between capitalism, land, urban food politics, and cannabis legalization in the United States. Follow her on Twitter @nrookie. 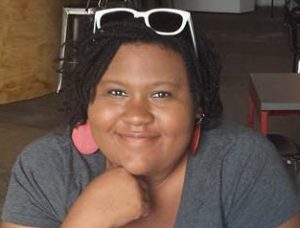 Dara Walker is an Assistant Professor of African American Studies and Women’s, Gender, and Sexuality Studies at Pennsylvania State University. Her research and teaching expertise include African American history, the history of children and youth, urban history, 20th-century U.S. history, and public history. She holds a PhD in History from Rutgers University, an MA in Pan-African Studies from Syracuse University, and a BS in African American Studies from Eastern Michigan University as a Ronald E. McNair Scholar. Dr. Walker is currently writing her book manuscript, High School Rebels: Black Power, Education, and Youth Politics in the Motor City, 1966-1972, which examines the role of the high school student organizing tradition in the development of Black radical politics of the Black Power era. Her research has been funded by the Ford Foundation’s Dissertation Fellowship, the Walter P. Reuther Library’s Albert Shanker Fellowship for Research in Education, and Rutgers University. Her review articles have appeared in several journals, including The Black Scholar, Feminist Studies, and The Journal of the History of Childhood and Youth, in addition to her online publications for Black Perspectives. Follow her on Twitter @afroshedoc.