loading...
By J. T. Roane December 14, 2018 Comments Off on Evidence of Being: A New Book On Black Gay Cultural Production

This post is part of our blog series that announces the publication of selected new books in African American History and African Diaspora Studies. Evidence of Being: The Black Gay Cultural Renaissance and the Politics of Violence was recently published by the University of Chicago Press. 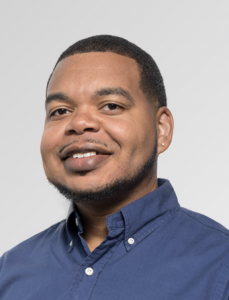 The author of Evidence of Being is Darius Bost, Assistant Professor of Ethnic Studies in the School for Cultural and Social Transformation at the University of Utah. His research has been supported by the Woodrow Wilson Foundation, the Center for the Study of Race, Ethnicity, and Gender in the Social Sciences at Duke University, the Martin Duberman Visiting Scholars Program at the New York Public Library, and the Provost’s Office at the University of Pennsylvania. He is currently co-editing (with La Marr Jurelle Bruce and Brandon J. Manning) a special issue of The Black Scholar on “Black Masculinities and the Matter of Vulnerability” (Summer, 2019), and (with Marlon M. Bailey) a special issue of Souls on “The Black AIDS Epidemic” (Winter, 2019). His research has been published or is forthcoming in Journal of American History, Criticism, Palimpsest, Porn Studies, Journal of West Indian Literature, Occasion, and several edited collections. Follow him on Twitter @blackoutwest. 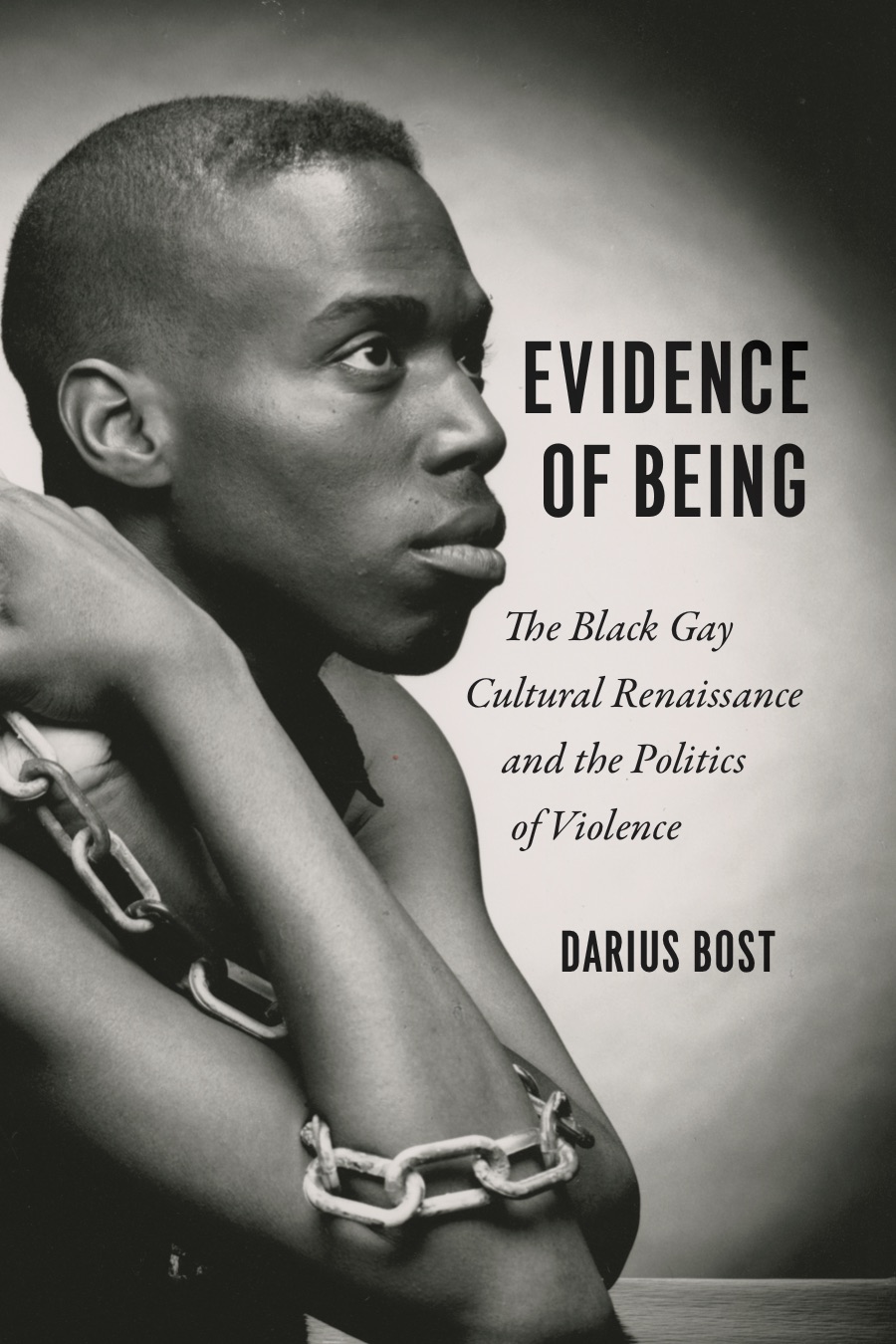 Evidence of Being opens on a grim scene: Washington DC’s gay black community in the 1980s, ravaged by AIDS, the crack epidemic, and a series of unsolved murders, seemingly abandoned by the government and mainstream culture. Yet in this darkest of moments, a new vision of community and hope managed to emerge. Darius Bost’s account of the media, poetry, and performance of this time and place reveals a stunning confluence of activism and the arts.

In Washington and New York during the 1980s and ’90s, gay black men banded together, using creative expression as a tool to challenge the widespread views that marked them as unworthy of grief. They created art that enriched and reimagined their lives in the face of pain and neglect, while at the same time forging a path toward bold new modes of existence. At once a corrective to the predominantly white male accounts of the AIDS crisis and an openhearted depiction of the possibilities of black gay life, Evidence of Being above all insists on the primacy of community over loneliness, and hope over despair.

J.T. Roane: You open the work with NYC-based Black gay writer Melvin Dixon and his concept of “double cremation.” For you, by way of Dixon, this metaphor signals the annihilative forces marking Black gay life for death and erasure. Tell us more about how you came to conceive of the notion of the crescendo of Black gay cultural production in the 1980s—in a context of death and forgetting we have yet to reckon with—as a Renaissance. What can we draw from thinking about it as such?

Darius Bost: I chose to name the outpouring of black gay cultural production from the late 1970s to the mid-1990s a renaissance for multiple reasons. First, I wanted to acknowledge the sheer volume of work that black gay men produced during this period, much of which remains unexplored. Second, while scholars have given more attention to individual cultural producers like Marlon Riggs and Isaac Julien, and more recently Essex Hemphill, Joseph Beam, Melvin Dixon, and Assotto Saint, little attention has been paid to the connections between these artists and their works, to the fact that they were part of a larger movement. Third, renaissance means rebirth. At the core of my argument is how the converging forces of structural violence that permeated these men’s lives in the Reagan-Bush era also produced the imaginative possibilities for black gay self- and world-making. Black gay men used culture to build connections with other black gay men, to address trauma and violence, and to articulate more complex forms of racial, gender, and sexual selfhood in the context of antiqueer and antiblack violence. After the appearance of AIDS in 1981, many of these men anticipated death; therefore, they viewed literary and cultural production as a method for achieving archival permanence and for reorienting black and queer politics beyond their own death-bound horizons.

Shortly before his death from AIDS in 1992, Melvin Dixon, building on AIDS arts collective Gran Fury’s famous phrase, stated in his diaries, “Silence equals death. Voice and self-expression mean regeneration.” Naming this movement as a black gay cultural renaissance emphasizes their political investments in artistic production as a means of regeneration. The significance of this movement, which was heavily influenced by lesbian feminists of color, inheres in black gay men’s radical belief that they could transform their very existence through cultural imagination—that art could counter the obliterating forces of antiblackness and antiqueerness, forces that rendered them structurally vulnerable to state-based and intra-racial violence and excluded them from the realm of personhood that undergirded the political formation “People with AIDS (PWAs).”

Black gay men used cultural production to reimagine their lives and to envision futures beyond their structural position. The texts at the center of my study help us to trace a crucial moment of black gay aesthetic development while serving as historical records of black gay men’s political efforts to transform their interior and social lives amidst the converging forces of structural violence that ushered many of them to premature death. In sum, Evidence of Being documents black gay men’s political longings for black queer futures beyond the forces of antiblackness and antiqueerness, even as it seeks to memorialize the monumental losses that have come to define this period.