loading...
By Adam McNeil May 13, 2020 Comments Off on Claiming Freedom in the Low Country 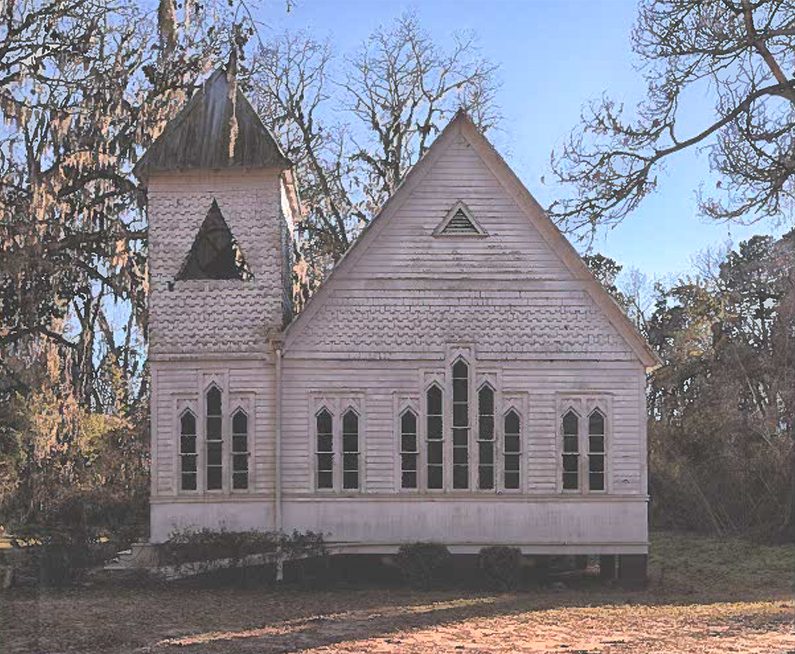 African American landownership in the South Carolina and Georgia lowcountry has been a major topic of discussion for a number of years. Not only through the Civil War-era Port Royal Experiment, but also contemporaneously, as white land developers continuously encroach upon and dispossess the land of Gullah-Geechee descendants to build pricey resorts, hotels, and golf courses. Karen Cook Bell’s recent monograph, Claiming Freedom: Race, Kinship, and Land in Nineteenth-Century Georgia, explores how land, mobility, and community development were the foundational ties that bound lowcountry Georgia’s political, economic, and social worlds together during the highs and lows of the nineteenth century.

Cook Bell illuminates the dynamic industriousness of her historical subjects by focusing on nineteenth century pursuits of freedom through a unique land analysis rooted in the rice producing skills of the thousands of Africans trafficked into the region throughout the eighteenth and early nineteenth centuries. Although not native to the region, trafficked Africans from rice producing areas of West Africa made their literal mark on the land upon their arrival in Georgia. Because of their prior knowledge about rice production, enslaved Africans were quite knowledgeable about the ecological changes needed to produce the rice crop their enslavers aimed to yield. Cook Bell proves that African knowledge of rice cultivation became the harbinger for lowcountry Georgia’s eminent rice economy. She highlights how “the growth of rice in Georgia depended on the tide-flow method, the unusual requirements of the soil, and the knowledge and skill of enslaved Africans and African Americans,” (7). Not only does Cook Bell offer a social and political history of lowcountry Georgian life, she also contributes to key discussions about African American environmental and ecological histories.

One of the most fascinating characteristics of Claiming Freedom is how Cook Bell excavates her sources to better understand the intellectual production of enslaved and post-emancipation lowcountry Georgia populations. Much of the text deals with the Civil War and Reconstruction era, and that is where the greatest contestations in Claiming Freedom occur. Cook Bells asks, “What exactly were the meaning and prospects for freedom in wartime lowcountry Georgia? And what were the meaning and prospects for a liberated identity?” (28). Employing spatial and environmental knowledge from lowcountry Georgians, Cook Bell shows that during the Civil War, lowcountry Georgians made great use of their local geographic knowledge. To her, “opportunities for freedom in lowcountry Georgia were influenced by the natural landscape,” (28). Pushing back against Stephanie M.H. Camp’s assertion of enslaved women’s spatial illiteracy, Cook Bell demonstrates that lowcountry Georgia women were familiar “with the landscape and waterways and expressed a determined will to use flatboats and ‘dug-outs’ to facilitate escape,” (29). Using the story of a seventy-year old Georgia woman who secured a flatboat to drift forty miles with members of her family down the Savannah River to reach freedom with the Union, Cook Bell asserts how “gendered strategies of escape brought women into spaces where they reconceptualized the meaning of political leadership,” (29). In lowcountry Georgia, Black political leadership (both female and male) engaged in contestations directly tied to questions over Black landownership and Black freedom.

Decimated by the war, Cook Bell highlights the alarming devastation faced by lowcountry Georgians that returned and those that never left the region during the Civil War. Similar to Civil War military and refugee camps, diseases killed thousands of lowcountry Georgia residents. According to Cook Bell, the spread of disease, coupled with privations of war, “created demographic crisis as 17,000 freed men and women died during the years of 1865 and 1866,” (52). Postbellum demographic crises did not stop lowcountry Georgians from expressing personal and communal forms of economic citizenship. Because rice, the main cash crop, could not be repaired back to antebellum levels due to capital devastation, lowcountry Georgians were presented the unique opportunity to build economic and political power based on their ability to own land. One of the most fascinating aspects of Claiming Freedom builds on the nature of Black landownership and what local Black says about how lowcountry Georgians thought about the extent of their freedom. For Cook Bell, “Black landownership would have a transformative impact on the southern economy and foster self-sufficiency. However, only in the lowcountry rice region did the ideal come to fruition,” (65).

Among the many strengths of Claiming Freedom is its attention to gendered conceptions of freedom in lowcountry Georgia. Throughout the text readers learn how women from lowcountry Georgia defied local power structures, and in the process asserted their economic and political autonomy by building on previously developed social networks born during enslavement. Black women’s networks helped Black women in the late-nineteenth century survive the changing labor and economic conditions wrought by a shifting relationship to their land. Such conditions, according to Cook Bell, offer “important insights into gender, race, and class, and into the role of women, particularly women classified as head of household, in oppositional communities,” (75).

In a broader sense, landownership after the Civil War underpinned lowcountry Georgians’ conceptions of citizenship rights. Black citizenship rights were under assault during the late-nineteenth century because of white supremacist economic policies, and the nascent emigration movement to West Africa spearheaded by local Black political leaders like Martin Delany and Bishop Henry McNeal Turner (71). Despite a small emigrationist thrust in local Black politics, Black separatism as a political and social strategy won out. Deeply tied to the soil they tilled and created family on, local “cultural identity as descendants of Africans remained deeply rooted in the American past; thus many perceived America as their home and endeavored to build communities and institutions there,” (72). Lowcountry Georgians largely saw themselves as Americans with blood, sweat, and tears tied to the soil. Freedom for the bulk of local residents emanated from the exertion of kinship power built over the course of multiple generations. For scholars working at the intersection of land, environment, slavery, and political development in the nineteenth century American South, Claiming Freedom is best suited for you.