loading...
By AAIHS Editors February 21, 2020 Comments Off on Cedric J. Robinson: A New Book on Racial Capitalism, Black Internationalism, and Cultures of Resistance

This post is part of our blog series that announces the publication of selected new books in African American History and African Diaspora Studies. Cedric J. Robinson: On Racial Capitalism, Black Internationalism, and Cultures of Resistance was recently published by Pluto Press. 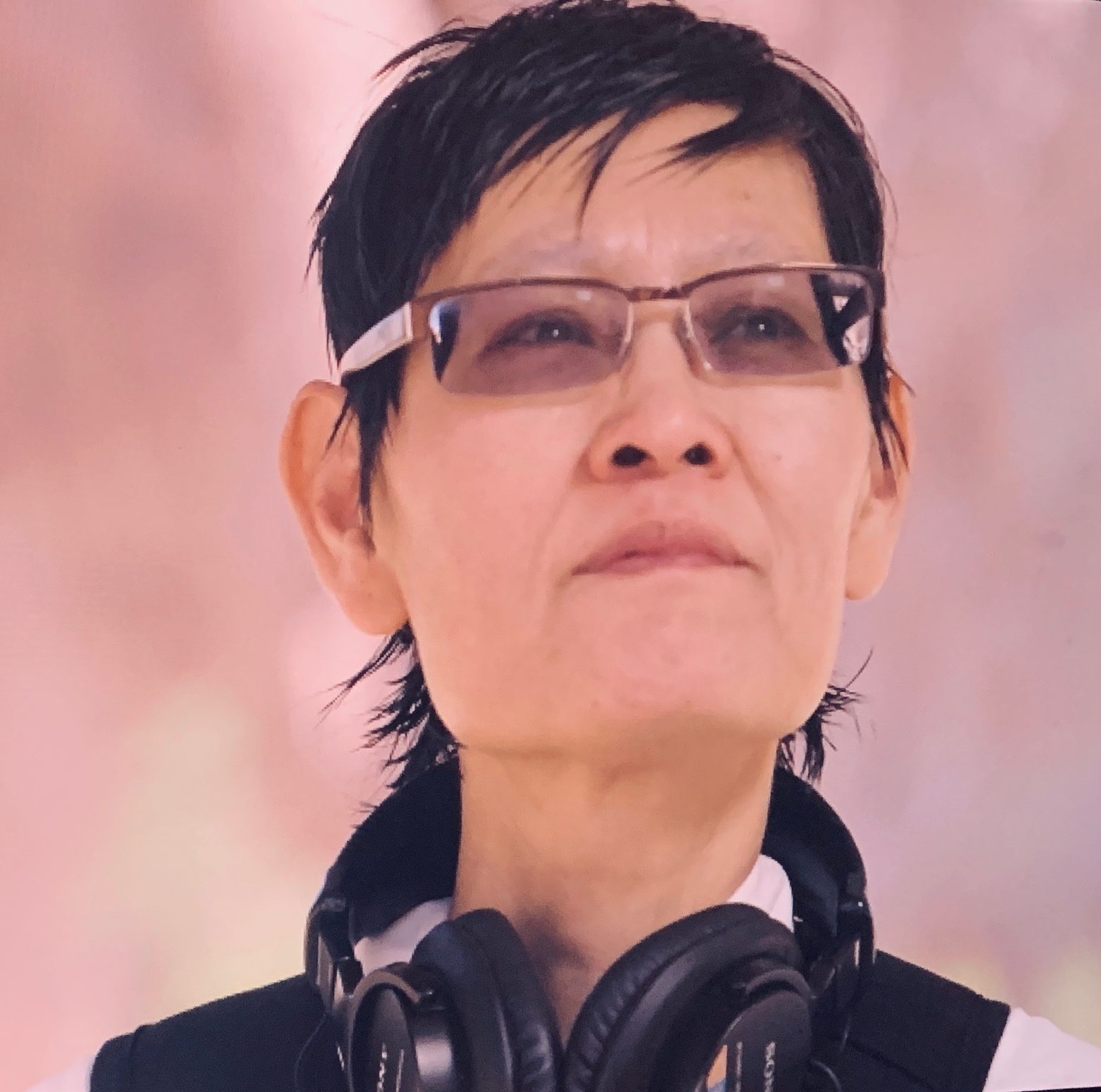 Editor of Cedric J. Robinson: On Racial Capitalism, Black Internationalism, and Cultures of Resistance is H.L.T. Quan, a political theorist, an award winning filmmaker, and an Associate Professor of Justice Studies in the School of Social Transformation at Arizona State University. Her research centers on movements for justice, and race, gender, and radical thought. Her monograph Growth Against Democracy: Savage Developmentalism in the Modern World is a radical critique of modern development thinking and programs, including neoliberalism. Her current book project, Against Tyranny: Ungovernability and Tools for Democratic Living explores willful resistance to various forms of governing. In 1999, Quan and C.A. Griffith founded QUAD Productions, a not-for-profit, grassroots media organization dedicated to the principle of communication as a human right. Through QUAD Productions, Griffith and Quan produced/directed various media projects, including feature documentaries such as Mountains That Take Wing/Angela Davis & Yuri Kochiyama: A Conversation on Life, Struggles & Liberation; América’s Home, a film about gentrification and displacement in Puerto Rico; and most rececently, Bad Form: Queer, Broke & Amazing — a film about LGBT people and the struggles for economic justice in the United States. 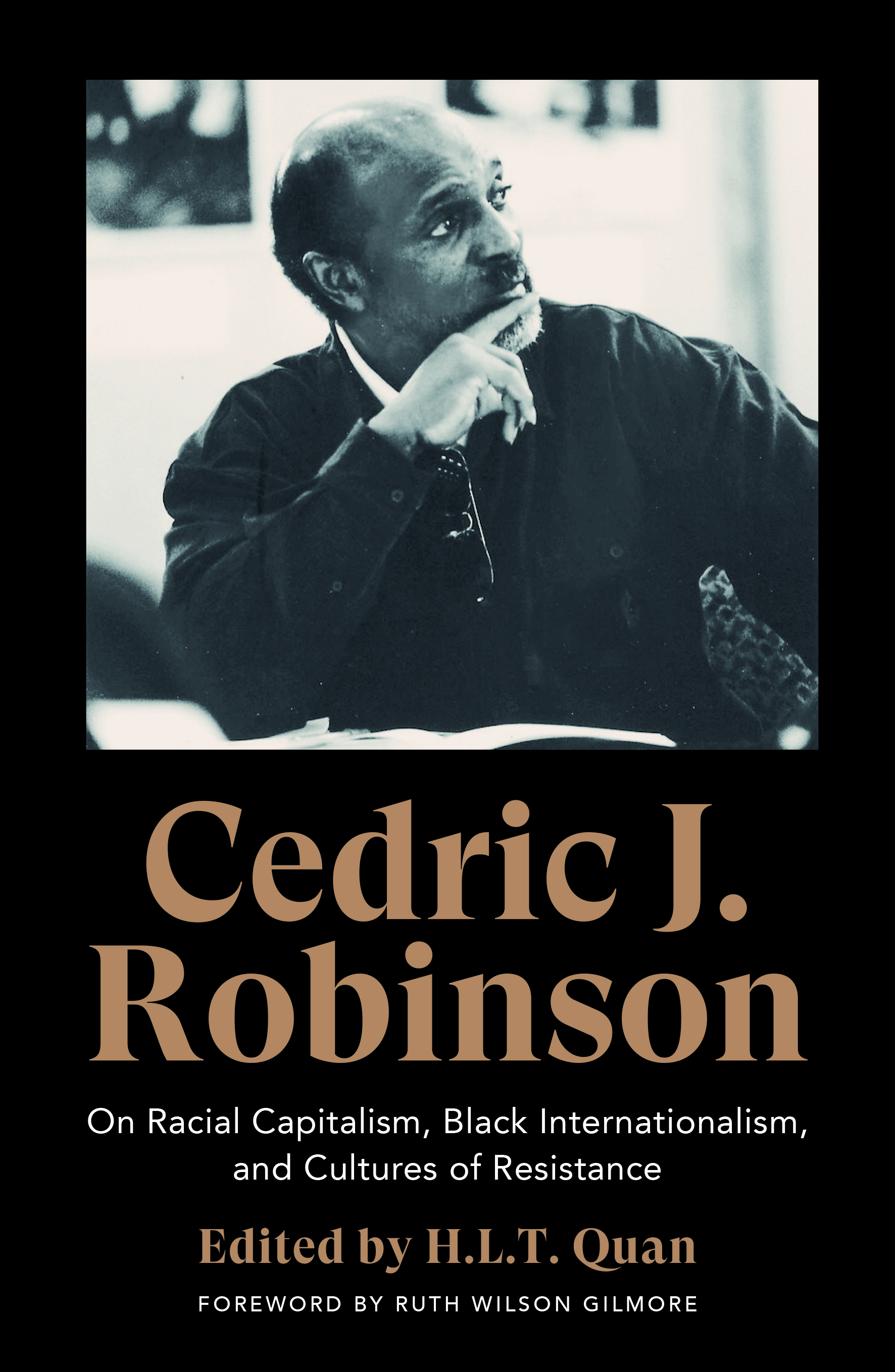 Cedric J. Robinson is considered one of the doyens of Black Studies and a pioneer in the study of the Black Radical Tradition. His works have been essential texts, deconstructing racial capitalism and inspiring insurgent movements from Ferguson to the West Bank.

For the first time, Robinson’s essays come together, spanning over four decades and reflective of his diverse interests in the interconnections between culture and politics, radical social theory, and classic and modern political philosophy. Themes explored include Africa and Black internationalism, World politics, race and US Foreign Policy, representations of Blackness in popular culture, and reflections on popular resistance to racial capitalism, white supremacy, and more.

Accompanied by an introduction by H. L. T. Quan and a foreword by Ruth Wilson Gilmore, this collection, which includes previously unpublished materials, extends the many contributions by a giant in Black radical thought.

Like W.E.B. Du Bois, Michel Foucault, Sylvia Wynter, and Edward Said, Robinson was that rare polymath capable of seeing the whole. No discipline could contain him. He left behind a body of work to which we must return constantly and urgently. — Robin D. G. Kelley, author of Freedom Dreams: The Black Radical Imagination

H.L.T. Quan: Creation stories are delightful because they are endowed with a great many myths of beginnings and ends, perhaps because as Cedric J. Robinson noted, “In the construction of knowledge, there is no beginning and no end … .” And since I am bereft of mythmaking skills, we’ll have to make do with something resembling truth. And then there is the small issue with the possessive pronoun (as in “the creation of your book”) — Not quite! This is a collaborative endeavor between Cedric and I, not to mention Ruth Wilson Gilmore’s “Foreword,” and the support and labor of his long-time collaborator and wife, Elizabeth Robinson, who also contributed the “Preface.” In light of these wonderful dilemmas, we’ll have to settle for a truncated genesis. So, in the “Introduction” I mentioned that the project has one of its beginnings more than two decades ago, with Kofi Buenor Hadjor — author of Dictionary of Third World Terms, among his other works. That story points to Hadjor’s desire to see more of Robinson’s writing in print. As noted, I was enlisted to help. That’s one beginning. Another beginning points to how Hadjor found himself in the position of wanting to express appreciation and demonstrating that appreciation in the form of organizing a collection of essays to extend Robinson’s readership. That story is about an embodied political praxis — namely about community building and how as members of any given community, we hold responsibilities for one another — and the belief that our survivals and achievements are predicated on the survivability and achievements of our collective selves. Hadjor — a prolific author and former speech writer of the first President of independent Ghana, Kwame Nkrumah — had just accepted a visiting position in Black Studies at UC Santa Barbara when he experienced a massive stroke. He was already in transit to Santa Barbara, and was not in a position to turn down the position — what with the need to eat and health insurance — small things! So, Robinson, as Chair of Black Studies, did what he always did, mobilized the community, especially his graduate students, so that the courses that Hadjor was slated to teach, including African Politics, would still be taught. That’s how I and others ended up teaching African Politics that year, how we took care of him, and how Hadjor ended up needing to extend a community praxis that Robinson modeled … and that’s partly how the idea of the collection came into being.