loading...
By AAIHS Editors February 24, 2020 Comments Off on An Open Letter to Netflix and the Producers and Directors of “Who Killed Malcolm X?” 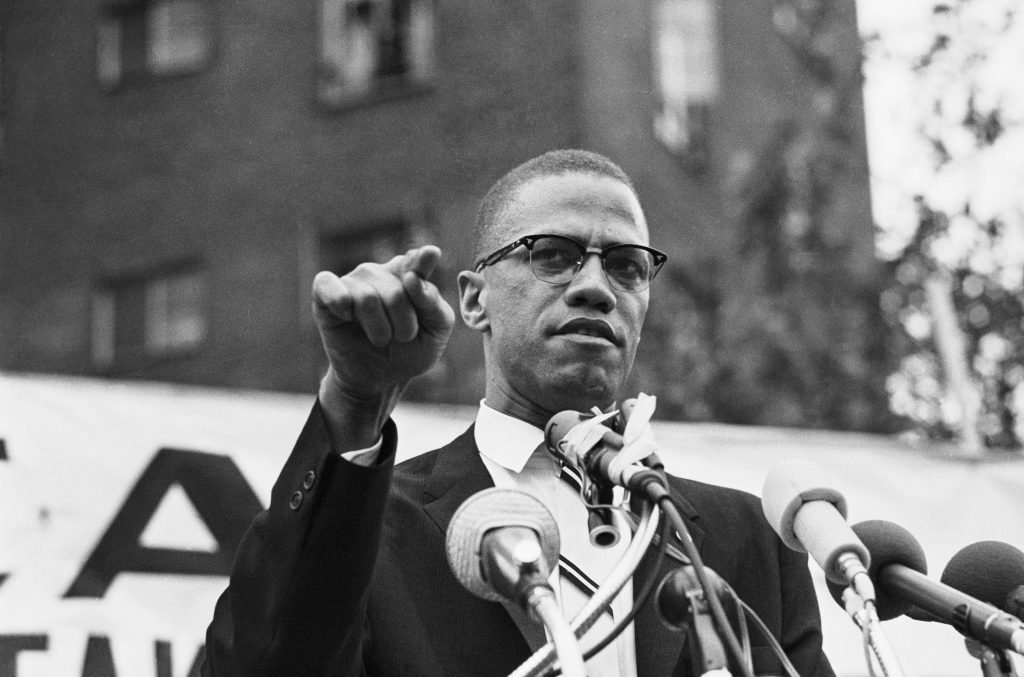 We are writing to express our profound disappointment at the complete disregard of women activists and women scholars in the recent Netflix 6-part miniseries “Who Killed Malcolm X?” directed by Phil Bertelsen and Rachel Dretzin and produced by Shayla Harris and Nailah Ife Sims. We believe that a series on the life of Malcolm X is long overdue and we commend the directors for pursuing the topic. However, we are dismayed that a six-hour-long series on Malcolm X failed to include any insights from women scholars, and hardly any women activists make an appearance. The producers went to great lengths to include the perspectives of more than a dozen men, including many who have no expertise on Malcolm X and/or Black Power. Yet not a single woman scholar was featured in the six-hour series.

The exclusion of women scholars in the series is not only deeply problematic but presents a very skewed (and inaccurate) portrayal of history. This is especially disturbing considering the fact that women scholars have been at the forefront of producing scholarship on Civil Rights and Black Power. There is a huge and burgeoning body of work on the Black freedom struggle, the Nation of Islam (NOI), and Black nationalism. Netflix and the show’s directors and producers clearly recognized this in their choice of a broad range of male scholars, whose work look at Black nationalism, the NOI, the Black freedom struggle, the role of the FBI, and Malcolm’s own career.

A similar breadth of women scholars exists—from scholars who study the NOI and African American Muslims (such as Ula Y. Taylor, Bayyinah Jeffries, Su’ad Abdul Khabeer, Dawn-Marie Gibson and Jamillah Karim), Black nationalism (such as Keisha N. Blain, Nishani Frazier, Barbara Bair, Natanya Duncan), Black Power and the Black radical tradition (Ashley Farmer, Robyn Spencer, Dayo Gore, Mary Phillips, Jeanne Theoharis, Diane Fujino, Johanna Fernandez and Laura Warren Hill), the role of the FBI and other law enforcement (such as Beverly Gage and Heather Ann Thompson), and post-WWII Black New York (such as LaShawn Harris and Martha Biondi) and the list goes on. And yet not a single woman scholar was included in a six-part series on Malcolm X.

The only women included were his daughter and one female NOI member—despite the fact that in his later years Malcolm surrounded himself and took counsel from numerous women, including Audley “Queen Mother” Moore, Vicki Garvin, Gloria Richardson, Yuri Kochiyama and his own wife Betty Shabazz. This is particularly egregious given that dozens of NOI and OAAU  (Organization of Afro-American Unity) and other male political figures were interviewed.

The exclusion of these women drastically limited the story the series told and thus distorted the history.  For instance, probably the most iconic photo of Malcolm’s assassination has Yuri Kochiyama, who had rushed up to help, cradling Malcolm’s head on her lap.  Yet her story was nowhere to be found, even though Kochiyama’s notes were featured in the series. In the last years of his life, Malcolm X had sought counsel from Gloria Richardson, praised her activism (most famously in his “Message to the Grassroots”) and it was Richardson and her husband who were securing housing for Malcolm and his family after their home was bombed in Queens.  Also, that year, Richardson had been warned by members of the NOI not to appear on the same stage as Malcolm. Richardson is still alive and yet, incredibly, was not interviewed.

We demand better from Netflix. We are asking for a commitment –as we approach women’s history month—to ensure gender parity in the experts used in historical documentaries.