loading...
By Keisha N. Blain June 4, 2016 Comments Off on Call for Submissions: Women, Gender, and Pan-Africanism 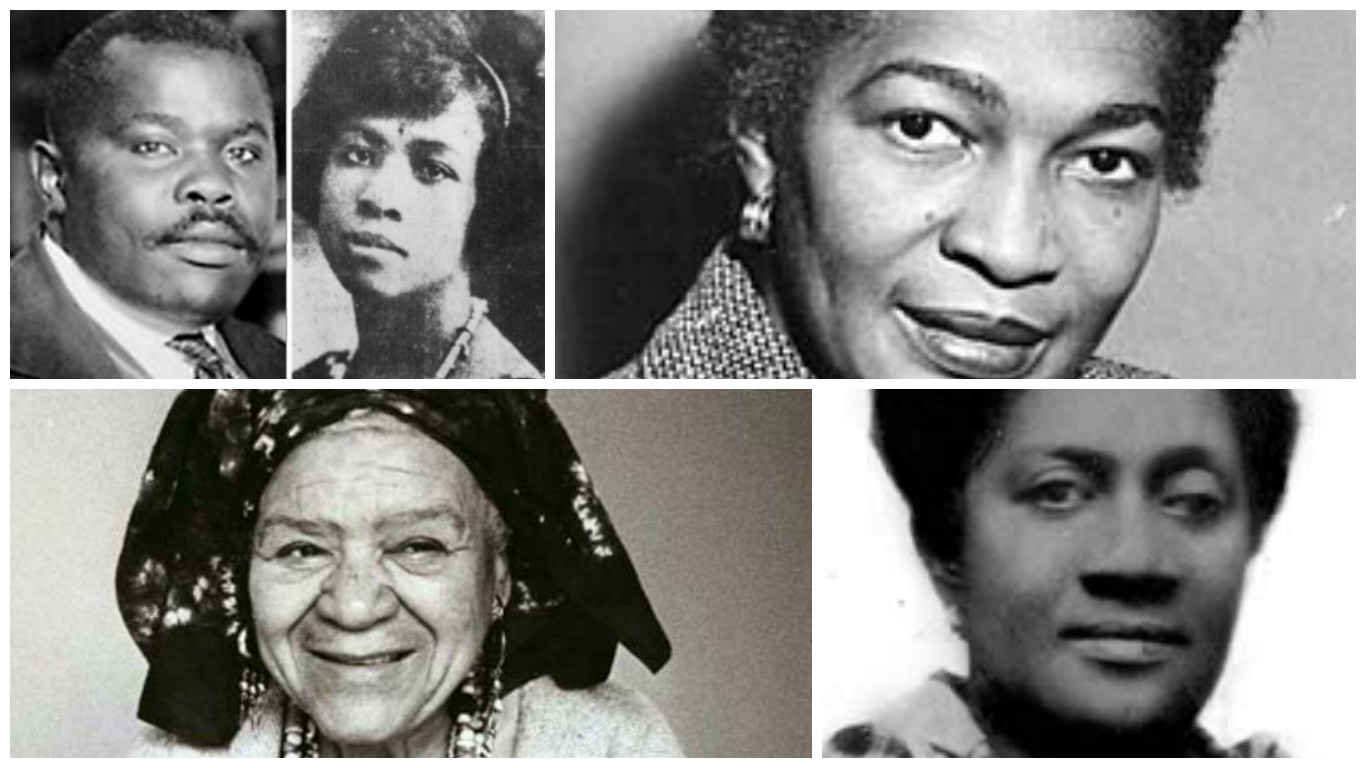 For centuries, black men and women have struggled for economic, social, and cultural rights under the banner of Pan-Africanism—the political belief that African peoples, on the continent and in the diaspora, share a common past and destiny. A growing body of scholarship has examined the complexities of Pan-Africanism, noting its shifting meanings and its many manifestations across time and space. Much of this work, however, focuses primarily on the contributions of men and has given marginal consideration to the importance of women and gender in shaping Pan-Africanist movements and discourses.

The African American Intellectual History Society (AAIHS) issues this call for a new blog series on women, gender, and Pan-Africanism. We invite new and experienced writers–including undergraduate students, graduate students, faculty, and independent scholars–to submit guest blog posts for this special series. Broadly speaking, blog posts in this series will examine how women and gender have shaped Pan-Africanist movements and discourses of the nineteenth and twentieth centuries in the United States, Europe, Africa, Latin America and the Caribbean.

We encourage potential contributors to submit guest blog posts that explore topics that include but are not limited to the following:

Blog posts should not exceed 1,500 words (not including footnotes) and should be written for a general audience. AAIHS will accept submissions on a rolling basis until August 30, 2016. Accepted blog posts will undergo a peer review process before they are published. Please send your submission (along with a brief bio) as an email attachment in Microsoft Word to Dr. Keisha N. Blain at aaihs10@gmail.com.