*The African American Intellectual History Society (AAIHS) stands in solidarity with Dr. Lorgia García Peña, a Black Studies scholar who was recently denied tenure at Harvard. We are publishing the following letter addressed to Harvard University President Lawrence S. Bacow (written by Dr. Raj Chetty) to draw attention to the importance of Dr. García Peña’s work (which we featured on our blog in 2016) and openly denounce white supremacy in the academy. To add your signature to the letter, please email Dr. Chetty at rchetty@sdsu.edu with your full name, job title(s) & institutional affiliation. — Keisha N. Blain, AAIHS President 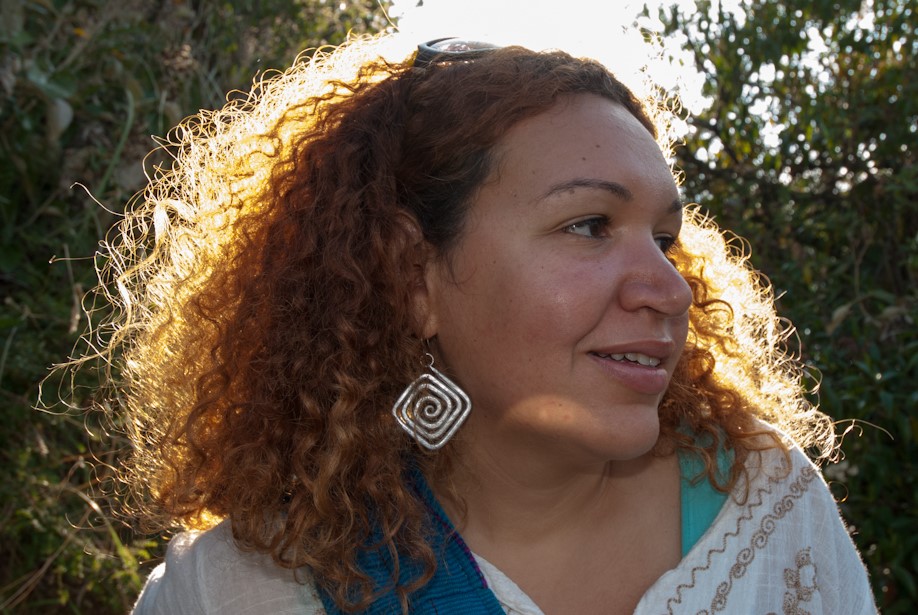 We submit this letter in response to the decision to deny tenure to Dr. Lorgia García Peña. As scholars in Black Studies, we research and teach about the long histories of activist-intellectual work that undergirds all social change, including but not limited to changes in higher education. We understand the importance of linking national and international movements for social change to the development of social theories, histories, and art that respond to and build from these movements. We recognize that this work is part of Harvard’s own history, as the coming year marks the 50th anniversary of the founding of the Department of African and African American Studies (AAAS), emerging from Civil Rights struggle, black struggle, and the momentous events of 1968, particularly on campuses across the United States, and globally.

It is clear to us that Dr. García Peña’s work is part of the long struggle against anti-blackness and for a more just world. While her scholarship has a clear relevance for Ethnic Studies, Latinx Studies, and Caribbean Studies, we see her work’s deep relevance for Black Studies, especially at this conjuncture in which Blackness and Latinidad rises to prominence at the intersecting interdisciplinary fields of Latinx Studies and Black Studies. As the work of Arturo Schomburg, Nicolás Guillén, and Ana Livia Cordero makes clear, international alliances between blacks in the U.S. and in the Spanish-speaking Caribbean have a long and storied history. However, we see the current intellectual moment as one in which a global Black Studies is re-emergent, with particular attention to relations between and among Afro-Latinxs and Blacks in the U.S., Blacks in Latin America and the Caribbean, and Blacks in Europe. Dr. García Peña is at the forefront of scholarship attending to studies of the inter-cultural relations between blacks in these different sites of the diaspora, and her work is of international renown. In denying her tenure, Harvard has failed to see the import of her rigorously comparative and globally attuned study of black creative cultures.

Dr. García Peña’s work is generative not merely for attention to black cultural relations, but also for the way it brings together landmark theories that often remain in the silos that narrow the scope of interdisciplinary Ethnic Studies scholarship. For instance, in her book, The Borders of Dominicanidad: Race, Nation, and Archives of Contradiction, she bridges Gloria Anzaldúa’s theories of the border/lands with the particular configuration of the border as it developed over the 19th and 20th centuries in the island that is today Haiti and the Dominican Republic and the symbolic border established across imperial lines between the U.S. and the Dominican Republic. The Dominican Republic and Haiti, both of which were at the center of black-led revolutionary and anti-colonial liberation movements in the Age of Revolutions, deserve more attention in Black Studies. Again, Dr. García Peña is at the cutting edge of this much-needed reorientation, intervening simultaneously in two fields: (1) reconceptualizing the concept of the border by extending from Chicano/a and Latinx Studies to the Caribbean and the cradle of enslavement, marronage, and black revolution in Hispaniola, Santo Domingo, and Saint Domingue, and (2) re-orientating Black Studies toward the Dominican Republic and Haiti, in relation, and with attention to the way borders map onto black lives.

In her forthcoming monograph, she brilliantly conceptualizes the vaivén (“coming and going”) of blackness that structures black migrants’ lives today — from the Dominican Republic to the U.S., to Italy, and to Spain. This is a crucial and laudatory addition to global Black Studies and promises to transform the field. Her initial work for this book was published in The Black Scholar, one of the leading Black Studies journals, established in the late 1960s context of radical black struggle. The Black Scholar’s editorial board named her 2015 essay one of its top five essays from among the four issues published that year, a remarkable achievement considering the caliber of the journal in the field of Black Studies.

In this way, Dr. García Peña is a national leader in addressing the intersections between blackness, migration, and immigration status in the United States and globally. In addition to a stellar and internationally resounding publication record, her work has included institution building for communities historically marginalized by white supremacy in and out of the university, the kind of work that promises to transform students’ experiences. We need not say too much about her efforts at Harvard, because you know this record. We want to stress, however, her work in co-founding Freedom University in Georgia in 2011, in the immediate wake of legislation there that restricted undocumented students’ access to university study. This work foregrounds her ability to create sustainable collaborations to address contemporary systems that create and maintain oppressive conditions for marginalized people, and at Harvard she has continued to combine research, pedagogy, and service work in liberatory institution building. Her work is part and parcel of what Harvard will celebrate next year in the 50th anniversary of AAAS. It is no small irony that Harvard has denied tenure to someone who has been actively involved in the kind of institution building that descends directly from black struggle within higher education and against the white supremacy that plagues it.

We express solidarity with the disappointment about Dr. García Peña’s tenure denial expressed through letters and statements, direct action, and on news and social media. We add our voices to the thousands of undergraduate and graduate students, faculty, Harvard alumni, activists, and others opposed to the denial of tenure to Dr. García Peña because her research and publication record, institutional and professional service, and teaching are exemplary. What is more, we are concerned about what this denial says about Harvard’s stated commitment to pursuing diversity, inclusivity, and social justice, through hiring in Ethnic Studies and corresponding curricular change. Finally, we see this decision as detrimental to the critical intellectual and social justice work that Ethnic Studies does and can do, at Harvard and more broadly.

Leslie Alexander
Associate Professor, Department of History
University of Oregon
Immediate Past President, Association for the Study of the Worldwide African Diaspora
Executive Board, National Council for Black Studies

Deirdre Cooper Owens
The Charles and Linda Wilson Professor in the History of Medicine & Director of the Humanities in Medicine Program
Department of History
University of Nebraska-Lincoln
Director, Program in African American History at The Library Company of Philadelphia

Ana Ramos-Zayas
Professor, Departments of American Studies and Anthropology, and Center for the Study of Race, Indigeneity, and Transnational Migration
Yale University

Christen A. Smith
Director, Center for Women’s & Gender Studies
Associate Professor of African and African Diaspora Studies and of Anthropology
University of Texas at Austin