In the summer of 1968, veteran members of the Student Nonviolent Coordinating Committee (SNCC) opened a shop in Washington, D.C., the Drum and Spear Bookstore, that specialized in the writings of people of African descent. In addition to its brick-and-mortar store, Drum and Spear ran a brisk mail-order distribution business for other black booksellers and, by 1969, even launched its own publishing company headquartered in Washington and Dar Es Salaam, Tanzania. Drum and Spear was commercially ambitious, yet it was operated by a nonprofit organization, Afro-American Resources, Inc. “We don’t define profit in terms of money,” said SNCC activist and store cofounder Charlie Cobb. “The profit is the patronage of the community, which allows the store to self-support.”

Most critically, Drum and Spear aimed to provide its customers with “access to the right kind of information about the black movements, people and their history.” The name “Drum and Spear” invoked the bookstore founders’ two primary objectives: the drum symbolized “communications within the diaspora,” according to Judy Richardson, while the spear provocatively suggested “whatever else might be necessary for the liberation of the people.”1

As late as 1966, most American cities—including major centers of black population such as Atlanta, Washington, D.C., Oakland, and New Orleans—had not had a single black-oriented bookstore. Each of the country’s largest cities and centers of black population, including New York, Philadelphia, Chicago, Detroit, and Los Angeles, could claim one or in some cases two black-interest bookstores, most of which struggled to stay in business. Just a few years later, however, black bookstores were booming. Between 1965 and 1979, the number of black-themed bookstores in the United States skyrocketed from around a dozen to somewhere between seventy-five and one hundred. Most of these stores were owned and operated by activists with ties to a wide range of black radical groups, including the Black Panther Party, SNCC, the Congress of Afrikan Peoples, the East, and a variety of lesser-known groups in local communities across the country.

Indeed, the very idea that black people needed their own bookstores drew directly on black-nationalist values of institutional and community control. In the late 1960s and ‘70s, black-owned bookstores thrived alongside other activist businesses that emerged out of the era’s social movements, including feminist storefronts, environmentalist natural food stores, and countercultural head shops that promoted the drug legalization and anti-war causes.

Radical African American bookstores established in the late 1960s and 1970s sought to advance three core principles of the Black Power movement. First and foremost, black booksellers promoted African American political reeducation and knowledge of self through books, pamphlets, and journals on black nationalism and pan-Africanism. Books, activists argued, could empower black Americans to recover their lost heritage and history as proud peoples of the African diaspora. As Maulana Karenga, the founder of the US Organization declared, “Nationalism demands study. Show me a true Nationalist and I’ll show you someone who studies.” A surge of political activism and racial pride provided new opportunities for African American entrepreneurs to capitalize on black consumers in search of books on these subjects. Black bookstores lured customers with the era’s best-selling Black Power titles, such as The Autobiography of Malcolm X and Eldridge Cleaver’s Soul on Ice.2 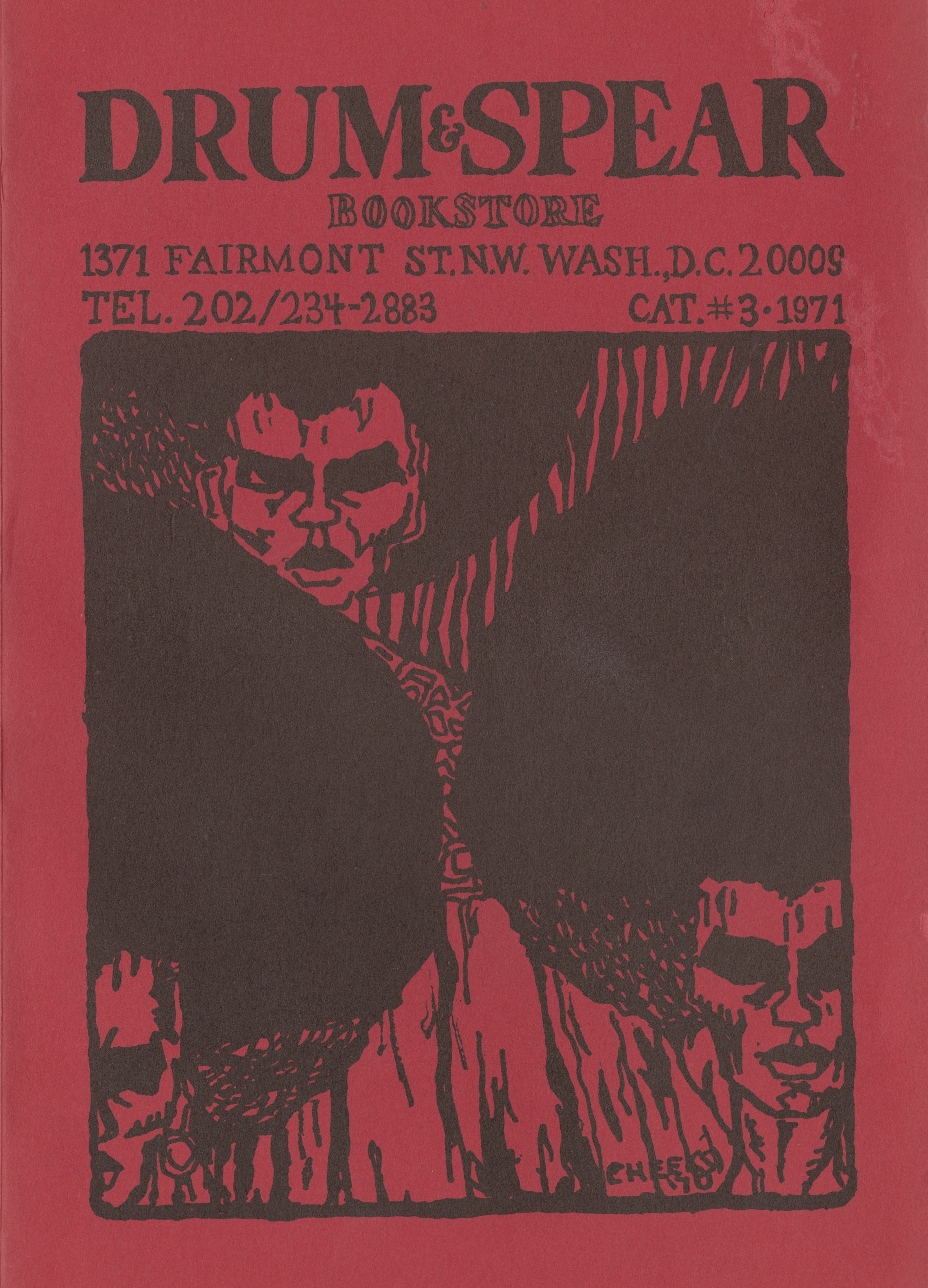 The vast majority of black bookstores functioned as information centers for the Black Power movement, providing visitors with access to a growing body of writings of and about the movement as well as writings on black culture and history more generally. “To publish our own books and to disseminate them in our own communities is one road toward self determination and self definition,” declared the black-nationalist writer, publisher, and bookseller Don Lee (later Haki Madhubuti).3 Indeed, African American booksellers in the 1960s and early 1970s regarded their business as a form of black-nationalist movement building.

Second, black booksellers positioned their stores as a new generation of black public spaces, welcoming a wide range of customers, activists, and curious community members. Like other activist businesses, black booksellers understood their shops as “free spaces,” that is, sites of liberation that incubated a culture of activism and solidarity. At black-owned bookstores, customers talked with storeowners and each other about books, political issues, black culture, and history.

Booksellers provided spaces to a wide range of African Americans, including activist groups wishing to hold meetings and distribute their own locally produced media and flyers, authors and poets who gave public readings, and reading groups that met to discuss books. In short, bookstores functioned as black community centers, not entirely unlike other cherished black businesses such as barber shops and beauty salons. With their devotion to radicalism and black nationalism, however, they represented a new generation of politically oriented public spaces available to African Americans.

Third, many African American booksellers rejected the idea that black businesses’ primary goal was to accumulate capital. They argued that black entrepreneurs instead had a responsibility to affirm racial pride, celebrate black history and identity, and promote connections with Africa. These activist retailers unabashedly criticized capitalism in general as well as the particular tradition of black business enterprise advocated by Booker T. Washington and the National Negro Business League (NNBL), which they viewed with some justification as an accommodationist form of economic self-help that discouraged radical activism and the confrontation of white power.

Independent African American booksellers, like the owners of most small bookstores, earned the slimmest of margins, if they profited at all. Most of the entrepreneurs who operated black-interest bookstores were not experienced businesspeople but rather had extensive backgrounds in leftist and black-nationalist politics, or they were teachers or writers or bibliophiles. As one Brooklyn black bookseller explained in 1977, “Our purpose is not merely to gain capital, but also to enlighten as best we can.”

African American booksellers were much more than small business owners. In the late 1960s and 1970s, a successful black bookstore could bring together the campaigns for black politics, black arts, black studies, black community control, and black economic empowerment into the space of a single business. In so doing, these activist entrepreneurs realized Black Power’s goals for self-determination, and they helped to redefine what black businesses could and should be.

Joshua Clark Davis is an assistant professor of history at the University of Baltimore.  His forthcoming book, From Head Shops to Whole Foods: The Rise and Fall of Activist Entrepreneurs (Columbia University Press, 2017) examines how natural foods stores, head shops, feminist businesses, and African American booksellers emerged from social movements in the 1960s to advance the goals of political transformation and cultural liberation. Follow him on Twitter @JoshClarkDavis.

Comments on “Black-Owned Bookstores: Anchors of the Black Power Movement”