loading...
By Julie Hawks October 17, 2017 Comments Off on Why the Vote Wasn’t Enough for Selma: A New Book on Economic Justice

This post is part of our blog series that announces the publication of selected new books in African American History and African Diaspora Studies. Why the Vote Wasn’t Enough for Selma was recently published by Duke University Press. 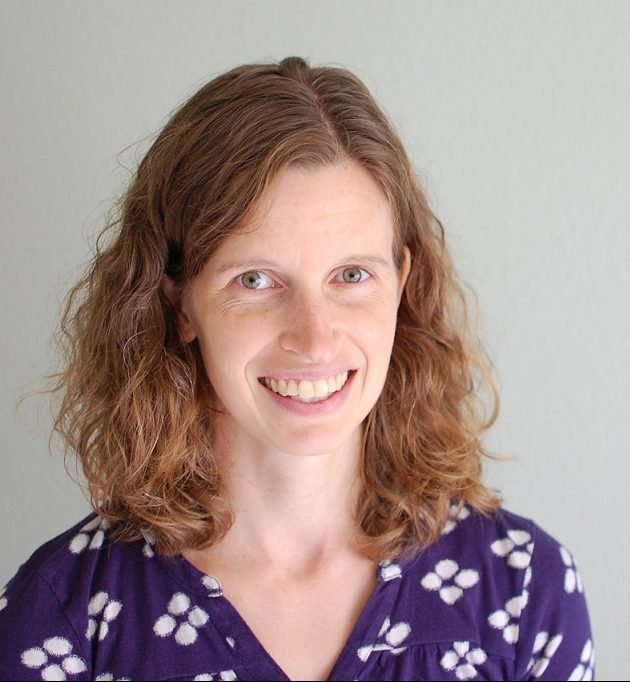 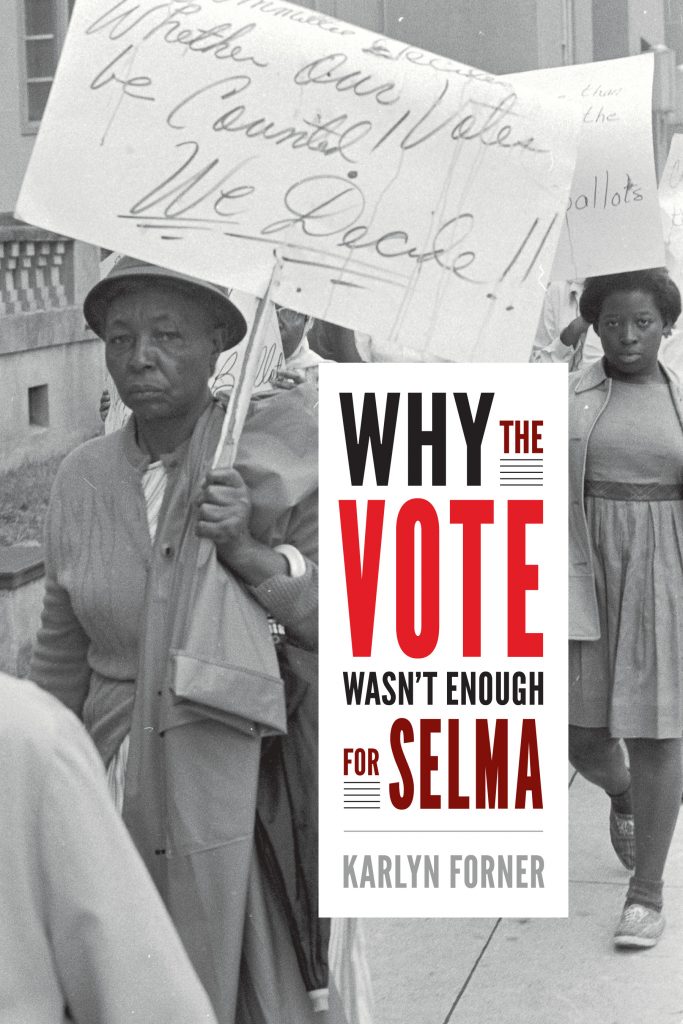 In Why the Vote Wasn’t Enough for Selma Karlyn Forner rewrites the heralded story of Selma to explain why gaining the right to vote did not bring about economic justice for African Americans in the Alabama Black Belt. Drawing on a rich array of sources, Forner illustrates how voting rights failed to offset decades of systematic disfranchisement and unequal investment in African American communities. Forner contextualizes Selma as a place, not a moment within the civil rights movement —a place where black citizens’ fight for full citizenship unfolded alongside an agricultural shift from cotton farming to cattle raising, the implementation of federal divestment policies, and economic globalization. At the end of the twentieth century, Selma’s celebrated political legacy looked worlds apart from the dismal economic realities of the region. Forner demonstrates that voting rights are only part of the story in the black freedom struggle and that economic justice is central to achieving full citizenship.

With sheer ambition and narrative deftness, Karlyn Forner sets a new standard for deeper explorations of U.S. history. By plumbing Selma’s past—not over the customary two months in 1965, but over more than a century—Forner gives us a ‘civil rights movement’ that is longer and broader than we ever knew. Deeply researched, brilliantly framed, and fearlessly candid, this is that rare history that also speaks loudly in the present tense.” — Timothy B. Tyson, author of, The Blood of Emmett Till

Karlyn Forner: The story of Selma is so often told as a milestone in the triumphal narrative of fulfilling the promises of American democracy. This is true for other major events of the civil rights movement as well. Missing from the narrative of political empowerment is African American’s parallel, decades-long fight for economic justice. Today in the Alabama Black Belt, it’s obvious that voting rights did not end poverty or create economic opportunities for black residents. My work looks at Selma as a place, not a moment. It’s a framework that requires examining the struggle for political and economic empowerment side-by-side. With this long view, the vote is only a part of African American’s fight for what Selma movement veteran Joanne Bland calls the “good freedom,” one that includes jobs with living wages, quality education, and sturdy housing, as well as self-sufficiency and respect.

Scholars are already starting to examine how African Americans worked to make the promises of the civil rights movement real in the last quarter of the twentieth century. Greta De Jong’s You Can’t Eat Freedom, Timothy Minchin’s From Rights to Economics, and Pete Daniel’s Dispossession make both political and economic transformation central to their analyses. Younger scholars are doing the same. It’s my hope, however, that my book and others like it can begin to shift the popular narrative of the civil rights movement, the one that’s told as a success story where black Americans’ demands for freedom were fulfilled and thus complete. Most scholars know how flimsy this narrative is, but it’s one that still prevails in textbooks, movies, and the national consciousness. Securing voting rights was one of the hard-won successes of the civil rights movement, but it wasn’t enough to achieve the “good freedom” that black Selmians were fighting for. Understanding that is central to understanding how this fight continues today.