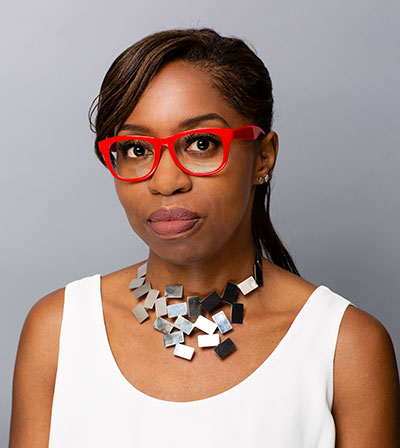 Aneeka Ayanna Henderson is the author of Veil and Vow: Marriage Matters in Contemporary African American Culture (February 2020) published by the University of North Carolina Press in the Gender and American Culture series. She is an Assistant Professor of Sexuality, Women’s, and Gender Studies at Amherst College, with affiliations in the English and Black Studies Departments as well as the Film and Media Studies Program. She is the recipient of numerous fellowships and awards, including the American Association of University Women Postdoctoral Research Leave Fellowship and the Mellon Woodrow Wilson Career Enhancement Fellowship and her classes and been featured in the New York Times and Elle magazine. She is a native of Chicago, Illinois, and her research interests include late twentieth- and early twenty-first century African American literature and culture. Follow her on Twitter @ProfAHenderson. 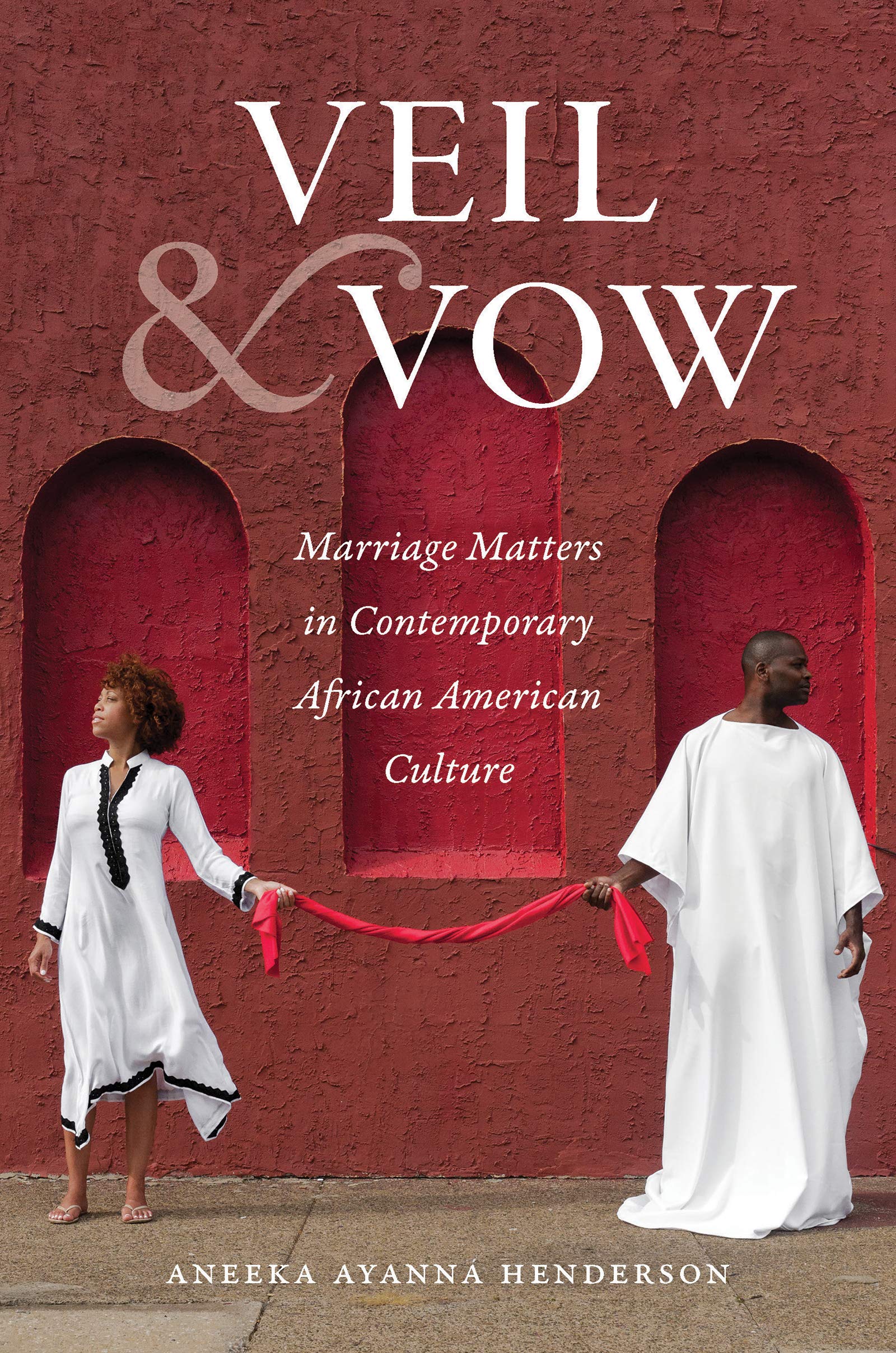 Tyler D. Parry: Considering the large collection of studies analyzing the “state” of African American marriage, where do you situate your work in these debates?

Aneeka Ayanna Henderson: Yes, I was inspired by the e­­xtensive collection of scholarship analyzing African American marriage throughout the research process and committed to making Veil and Vow: Marriage Matters in Contemporary African American Culture an interdisciplinary monograph.

Readers will see that my project is not monogamously wedded to one field or discipline. I use theories from African American history, women’s studies, cultural studies, and literary studies in Veil and Vow to critically examine the “state” of African American marriage.

These theories helped me provide nuance to how we envision African American marriage.

Rather than recapitulate the broad generalizations characterizing African American marriage as wholly “good” or “bad,” I turned my focus to uncovering and highlighting the complexity in contemporary portraits of courtship and marriage. Veil and Vow unmasks the political stakes of African American family formation and female subjectivity through an examination of fiction, film, music, book covers, digital media, and other cultural ephemera. I begin each chapter with a wedding vow and the project includes 16 color plates, which help illuminate my analysis. My archive begins in 1989 with Terry McMillan’s novel Disappearing Acts, moves into the 1990s and early aughts with texts by Sister Souljah, Omar Tyree, and Teri Woods, and films such as Love and Basketball (1999) and The Best Man (2000). I frame each chapter with music lyrics and sonic texts from rhythm and blues, hip-hop, and soul music, which collectively operate as Veil and Vow‘s soundtrack or score. The texts I analyze are underexplored and often deemed simplistic and contrived, but significant and influential in African American culture and to our conversations about Black love. By reading against the grain an archive that registers as supposedly apolitical and unimportant, I counter the assumption that depictions of marriage and romantic desire occupy a space of superficiality and escape.

Parry: How does Veil and Vow situate marriage in broader social, political, and cultural discussions within Black America? How central is the marriage question to both historical and contemporary realities of African American life?

Henderson: The broader cultural, political, and social discussions in Black American communities have been indispensable to my research. In Veil and Vow, I delineate the intricate ways that political and popular culture offer unique, but complex modes of understanding how African American protagonists navigate romance and negotiate the institution of marriage. Instead of a traditional Introduction, I begin Veil and Vow with an Invocation, which historicizes the ways in which representations of matrimony have been used as an entry point for theorizing power and political liberation by African American people as well as by state apparatuses. I shift to critically examining political claims and legislation such as the criminalization of same-sex marriage in the 1996 Defense of Marriage Act alongside contemporary narratives and creative work, in order to expose the fiction and “fairy tale” in political policy and the political stakes of fictional texts. I return to this nexus of political and popular culture in the Benediction, Veil and Vow‘s final chapter.

By tracing this nexus, Veil and Vow ruptures assumptions about popular culture as a domain completely separate from the supposed serious landscape of political commentary, activism, and change. My work interrogates the complicated kinship between them. I argue that this intimacy between political and popular culture unmasks the discrepancy between the vows that political leaders ask of their constituents and the vows they pledge to those they consider legitimate citizens. This coupling also reveals the implicit and overt political pressures that function as unruly antagonists and shape the process and depiction of courtship in these texts. By drawing these connections, Veil and Vow illuminates the seam binding the ways in which political and popular culture refashion the notion of African American marriage and family.

Parry: Finally, does your book shatter any “myths” about African American marriage? Where have previous studies fallen short?

Henderson: Yes, this is a fantastic question. In Veil and Vow, I undermine political fictions about African American familial “pathology” and the various claims about it as a legitimate explanation for racial inequality. The print, sonic, and visual culture that I examine in Veil and Vow affords a new opportunity to grapple with old questions, including who is imagined as a citizen—a designation bound to who is imagined as a “wife” and “marriageable.” As I explain in Veil and Vow, state apparatuses authorize and enforce broad forms of punishment for African American people whether they desire these labels or not.

As I unsettle the notion that sociopolitical discourse is unconnected to contemporary cultural texts, I resist envisioning popular culture as a verisimilar or purely realistic text that is incapable of offering its audience and readers new ways to think about and reconsider art, imaginary worlds, creative production, and the relationship between a novel or film, for example, to other influential African American cultural texts. So, I am hopeful that Veil and Vow: Marriage Matters in Contemporary African American Culture will enrich our ongoing conversations about marriage, family formation, and Black love.