This post is part of our blog series that announces the publication of selected new books in African American History and African Diaspora Studies. The New Negro: The Life of Alain Locke was recently published by Oxford University Press. 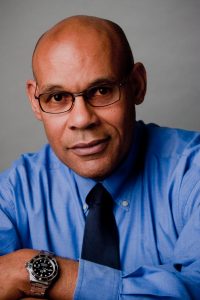 The author of The New Negro: The Life of Alain Locke is Jeffrey C. Stewart, a Professor in the Department of Black Studies at the University of California at Santa Barbara. Born in Chicago, he spent his college years in California at UCLA and UC Santa Cruz. He received a Ph.D. in American Studies from Yale University and has taught at Yale, Tufts, UCLA, Scripps College, Howard, and George Mason University. Professor Stewart has studied the issues of race, culture, and systems of knowledge in art, history, literature, music, and philosophy, but his enduring interest has been in African American intellectual history. His most important research has been on the Harlem Renaissance, the black arts movement of the 1920s, and his specialty has been the work of Black philosopher Alain Locke, a Howard University philosopher and thinker. Stewart is the author of several articles, books, and exhibition catalogues, including Paul Robeson: Artist and Citizen. Among several honors and fellowships, Stewart was a Fulbright Professor of American Studies at the University of Rome III, a W.E.B. Du Bois Fellow, and a Charles Warren Fellow in American History at Harvard University. 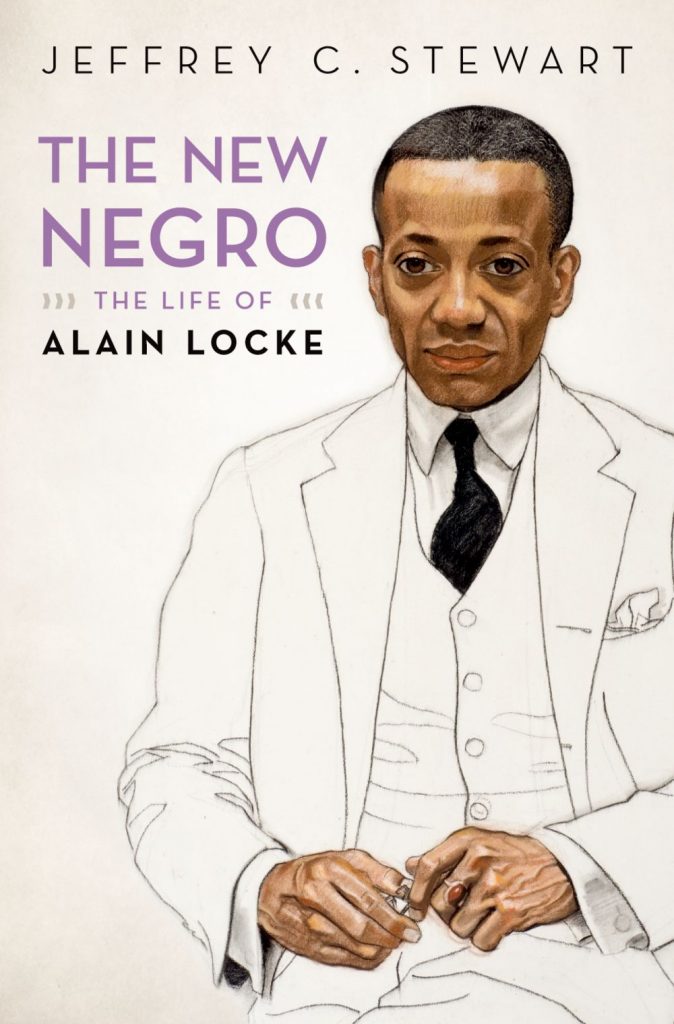 A tiny, fastidiously dressed man emerged from Black Philadelphia around the turn of the century to mentor a generation of young artists including Langston Hughes, Zora Neale Hurston, and Jacob Lawrence and call them the New Negro — the creative African Americans whose art, literature, music, and drama would inspire Black people to greatness.

In The New Negro: The Life of Alain Locke, Jeffrey C. Stewart offers the definitive biography of the father of the Harlem Renaissance, based on the extant primary sources of his life and on interviews with those who knew him personally. He narrates the education of Locke, including his becoming the first African American Rhodes Scholar and earning a PhD in philosophy at Harvard University, and his long career as a professor at Howard University. Locke also received a cosmopolitan, aesthetic education through his travels in continental Europe, where he came to appreciate the beauty of art and experienced a freedom unknown to him in the United States. And yet he became most closely associated with the flowering of Black culture in Jazz Age America and his promotion of the literary and artistic work of African Americans as the quintessential creations of American modernism. In the process he looked to Africa to find the proud and beautiful roots of the race. Shifting the discussion of race from politics and economics to the arts, he helped establish the idea that Black urban communities could be crucibles of creativity. Stewart explores both Locke’s professional and private life, including his relationships with his mother, his friends, and his white patrons, as well as his lifelong search for love as a gay man.

Stewart’s thought-provoking biography recreates the worlds of this illustrious, enigmatic man who, in promoting the cultural heritage of Black people, became — in the process — a New Negro himself.

Locke represents a biographical challenge of unusual difficulty. Superbly educated, dazzlingly intelligent, psychologically complicated, and a cultural analyst and visionary whose books and essays helped to shape our understanding of race and modern American culture, Locke could also be petty and vindictive, manipulative and cruel. Also stamping his identity was his brave commitment to living fully as a gay man, despite its various dangers. Jeffrey Stewart, rising superbly to this challenge, has given us one of the finest literary biographies to appear in recent years. – Arnold Rampersad, Stanford University

Keisha N. Blain: Please share with us the creation story of your book—those experiences, those factors, those revelations that caused you to research this specific area and produce this unique book.

Jeffrey C. Stewart: This biography of Alain Locke began around 1982, while I was teaching a course on the Harlem Renaissance at Scripps College of the Claremont Colleges. While reading Locke’s anthology, The New Negro: An Interpretation, a Black student asked why Locke had included a racist essay by Albert Barnes in an anthology celebrating the New Negro. I said that Locke wanted to make the argument visually that Black Americans were an African people; and if he was to do that, he had to have photographs of African art, the most highly valued of the products of African civilization, and Barnes had the only collection of high prized African art in America. If Locke wanted access to his own civilization, he had to go through a racist narcissist, and that was the colonial predicament of the Black intellectual. Locke had to wrestle with white racists even in the cultural world if he were to get what he really wanted—power to change the mind of the Negro. While the student was not entirely satisfied with that answer, the exchange did something profound for me: it helped me realize Locke’s story contained some important lessons even a young student in my class might some day benefit from learning.

The encounter also helped me realized why I had put aside work on the biography after I started it for my doctoral dissertation at Yale. I had been stumped by the many contradictions of Locke’s life and career. I realized that if I wanted to write Locke’s biography, I had to embrace the contradictions of his life and let them speak in the narrative, not smooth them over into a seamless hagiography.

I realized something else. I was trying to write a different type of intellectual history. At one point, Nathan Huggins took a liking to me, but confided to a friend that I was handicapped by having to write my dissertation under John Blassingame, a social historian. But John taught me something that Huggins resisted—that to write African American intellectual history requires us to reinvent intellectual history to address the burning issues of race and the life of the masses in America or be largely irrelevant history.

That brings me back to that student who asked about Barnes. That student’s question exemplified the defining characteristic of African American intellectual life–its relentless criticality that demands our intellectuals use ideas to chart our freedom. And when that intellectual practice fails, Black intellectuals get called out,  and that calling out was an important antagonist in the Locke story. The criticism by his colleagues, such as by E. Franklin Frazier, about the Harlem race riot of 1935, forced Locke to reinvent himself and become a more radical thinker than he had ever been before. In that sense, he became the New Negro—part of the process of perpetual reinvention that is the story of African American intellectual history as well as the life of the masses.

Comments on “The New Negro: A New Book on Black Philosopher Alain Locke”