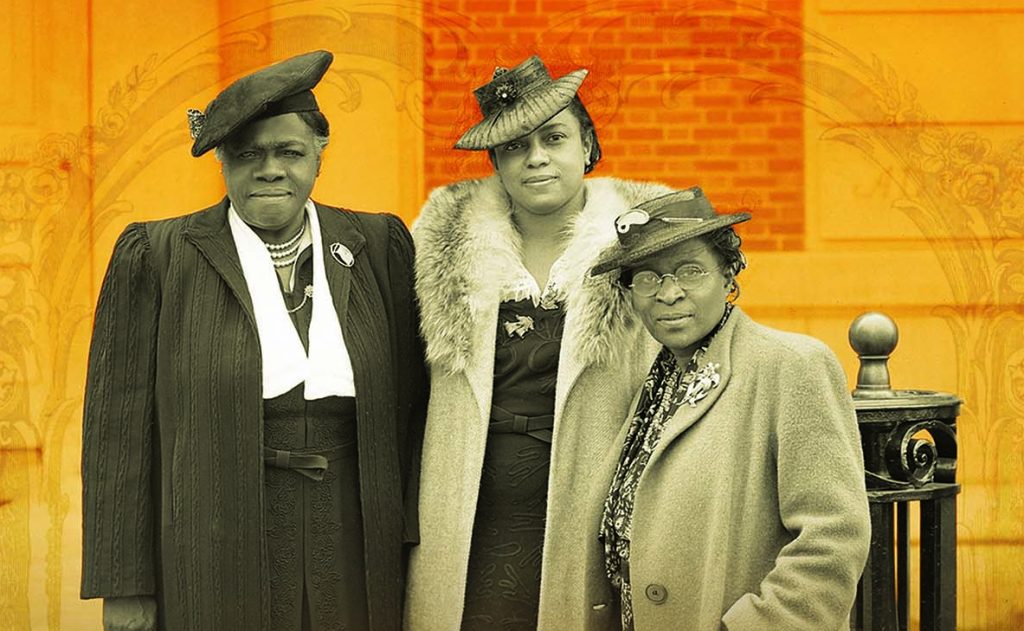 In 1975, the Black Radical magazine Freedomways published a tribute in celebration of the end of the International Women’s Year, which had been declared by the United Nations that same year. After arguing that 1975 had, indeed, been an important year for liberation of everyone across the globe—citing the defeat of the United States in Vietnam and the retreat of Portugal all across their former colonial holdings in Africa—the editors of Freedomways turned to the plight of women across the world as being tied to a variety of international struggles. “Freedomways, beginning 1976, just as on the eve of International Women’s Year, sees the cause of freedom for women as an essential part of Black liberation, conjoined with the struggle for the liberation of all oppressed humankind.” This statement is one that the Black American women chronicled in To Turn the Whole World Over would have agreed with.1

To Turn the Whole World Over, edited by Keisha N. Blain and Tiffany M. Gill, comes at a critical moment in the historiography of African American women broadly, and the intellectual history of such women. Indeed, it is a testament to the growth of African American women’s intellectual history that such a volume would have been difficult to imagine even a decade ago. Yet, what Blain and Gill, along with their contributors, have done is to push readers to consider the broad definitions of “internationalism” and how they can be useful for understanding the activism and leadership of women of African descent throughout the Black diaspora.2 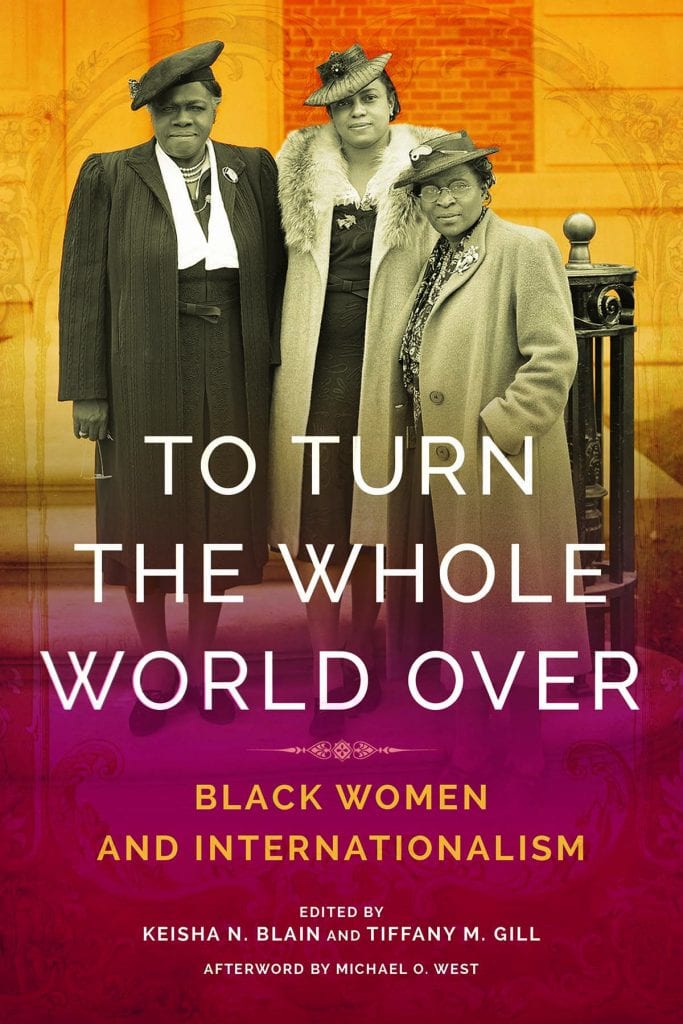 The anthology makes a crucial contribution in rethinking what intellectual history can be. In particular, the flow of ideas across borders is challenged and expanded in this volume to go beyond the traditional ideas of radical politics. Wrote Blain and Gill in the introduction, “Indeed, centering on women’s experiences expands the dynamics of internationalism beyond the narrow confines of political struggle.” 3 In other words, To Turn the Whole World Over offers examples of how to think about the rich legacy of intellectual history that crosses national, religious, and racial borders through travel, art, and economic consumption.

The collection’s value may lie in how many of the essays creatively use archival sources—sometimes interpreting the past in surprising, but richly illuminating ways. For example, Stephanie Beck Cohen’s “Stitched Networks: Liberian Quilters, Transatlantic Diplomacy, and Community” uses quilts created by Liberians to showcase the intellectual legacy behind the use of quilts for diplomatic ties between Liberia and the United States. Wrote Cohen, “By considering diplomatic histories outside of official policy, exploring the worldviews of persons who are not policy makers, we can describe perspectives and influences on diplomatic interactions and global relationships that were ignored in the past but that do influence relationships and histories.” The use of material culture is not just an imaginative way of exploring intellectual and diplomatic history. Cohen shows how the use of quilts opens up the question of who should be privileged in such narratives, and how historians can move beyond the traditional suspects in both fields by thinking critically about what sources are being used.

Rethinking the question of whose ideas should be privileged in intellectual history drives several other essays in the collection. Brandon Byrd’s intriguing analysis of Madame Parque, and her assumed identity as a Haitian woman traveling through Civil War and Reconstruction-era America, opens up questions about the assumptions made by white Americans about both Haitians and African Americans during that tumultuous era in history. By taking a historical lens to someone like Madame Parque, Byrd argues that we can understand how all Americans saw Haiti “as a litmus test for black potential” during an era of considerable doubt about the intellectual and political capabilities of people of African descent.4  Meanwhile, works by Tiffany Florvil (on Afro-German May Ayim), Nicole Anae (on African American actress Nina Mae McKinney, who achieved fame in Australia), and Annette K. Joseph-Gabriel (on Eslanda Robeson) ask us to expand the idea of not only who qualifies as an intellectual, but to also consider how such intellectuals thought of a genuine, world-wide Diaspora that touched all corners of the globe.

To Turn the World Over is a terrific companion to works such as Towards an Intellectual History of Black Women or the plethora of books about Black women’s involvement in Black Nationalist, Black Power, and other internationally-focused movements. Ultimately, the writers in this book have given historians in the intellectual history and African American history fields much to think about in terms of where those fields can go. It is clear that the potential within African American women’s intellectual history is just being scratched.