loading...
By Keisha N. Blain February 12, 2018 Comments Off on The Anti-Black City: A New Book on Black Urban Life in Brazil

This post is part of our blog series that announces the publication of selected new books in African American History and African Diaspora Studies. The Anti-Black City: Police Terror and Black Urban Life in Brazil was recently published by the University of Minnesota Press. 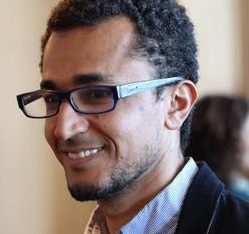 Jaime Amparo Alves is a Brazilian journalist and Assistant Professor of Anthropology at the College of Staten Island of the City University of New York. He is also a research associate at the Centro de Estudios Afrodiasporicos of Universidad Icesi (Colombia) and an activist. He earned a PhD in Anthropology and Black Studies from The University of Texas at Austin. His research interests includes racialized policing practices, mass incarceration and Black urban life in Brazil and Colombia. Before joining CSI/CUNY, he served as visiting professor and affiliated researcher at the Africana Research Center at Penn State and at the Centro de Estudios Afrodiaspóricos, Universidad Icesi (Colombia). His writings appear in several media outlets as well as in academic journals, including the Journal of Latin American Studies, Journal of Black Studies, Antipode: Radical Journal of Geography and Critical Sociology. As a journalist, Dr. Alves has contributed to alternative newspapers and given public lectures on radicalized policing practices in Brazil. He is currently writing a new book that focuses on Black criminal agency, drug-trafficking, and urban governance in Cali/Colombia. 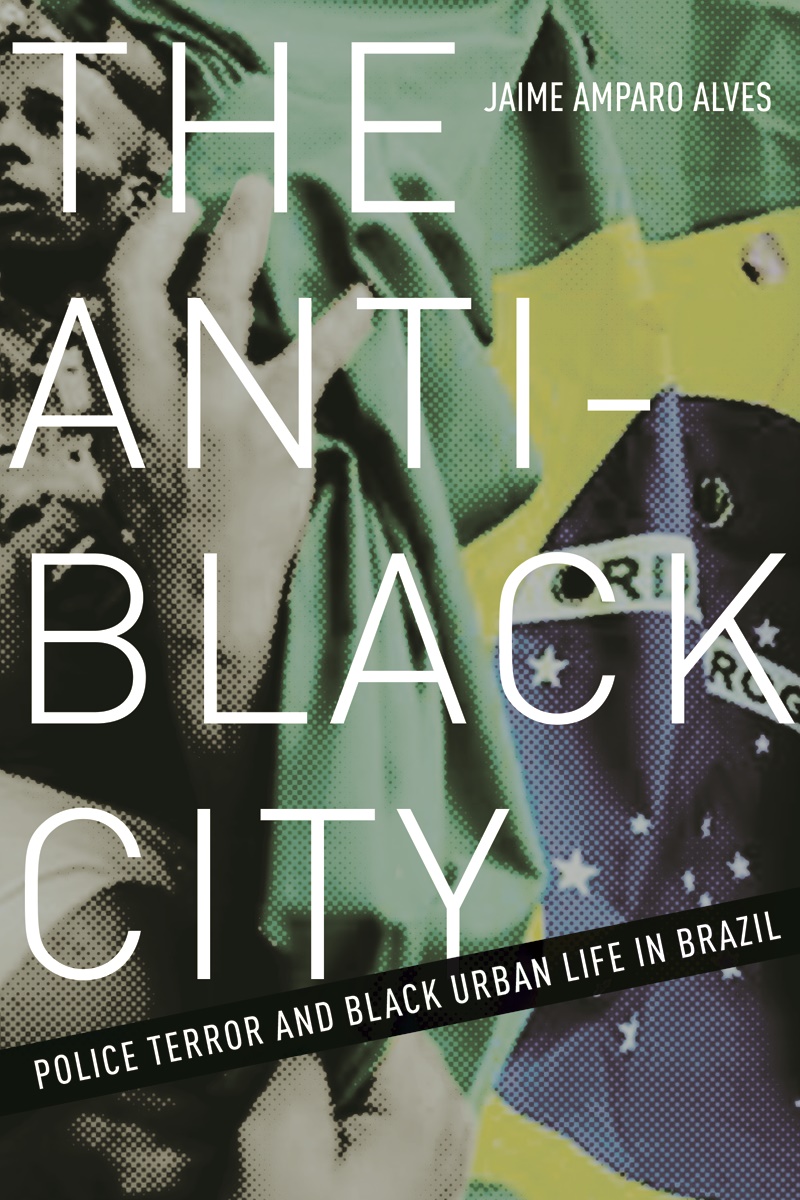 The Anti-Black City provocatively offers race as a vital new lens through which to view violence and marginalization in the supposedly “raceless” São Paulo. Ironically, in a context in which racial ambiguity makes it difficult to identify who is black and who is white, racialized access to opportunities and violent police tactics establish hard racial boundaries through subjugation and death. Drawing on two years of ethnographic research in prisons and neighborhoods on the periphery of this mega-city, Alves documents the brutality of police tactics and the complexity of responses deployed by black residents, including self-help initiatives, public campaigns against police violence, ruthless gangs, and self-policing of communities.

The Anti-Black City reveals the violent and racist ideologies that underlie state fantasies of order and urban peace in modern Brazil. Illustrating how “governing through death” has become the dominant means for managing and controlling ethnic populations in the neoliberal state, Alves shows that these tactics only lead to more marginalization, criminality, and violence. Ultimately, Alves’s work points to a need for a new approach to an intractable problem: how to govern populations and territories historically seen as “ungovernable.”

With impeccable scholarship and ethics, The Anti-Black City offers devastating, yet beautiful, narratives of resistance against brutality, poverty, and abandonment. Jaime Amparo Alves labored for years with maternal activists to resurrect critical thinking about communities suturing against evisceration and loss. In this impressive work, fighting for lives and the memories of their slain, resolute if not always resilient captives become the political doulas to a diaspora.” —Joy James, author of Seeking the Beloved Community: A Feminist Race Reader

Keisha N. Blain: Please share with us the creation story of your book—those experiences, those factors, those revelations that caused you to research this specific area and produce this unique book.

Jaime Amparo Alves: The Anti-Black City is based on my personal experience as a Black man coming of age in a highly violent favela in São Paulo. Back in the 1990s, I was a teenager coming from the northeastern state of Bahia to work in the house of an Italian family as a gardener. My experience as a domestic worker and later as a favelado taught me a great deal about racial injustices and about what Brazilian scholar Paulo Freire refers to as “pedagogy of anger.” My book relies on memories from these troubling times and on activism with mothers of Black youth killed by the police in the last ten years. The main question that I dealt with was how to create possibilities for Black urban life in a context saturated by police terror and everyday structural violence. This led me to consider the practice of young Black men participating in the “world of crime,” the experiences of Black women doing time in São Paulo’s overcrowded prisons, and the tireless activist labor of grieving mothers going after the remains of their dead children. In all these instances, I found despair, sorrow, resilience and an unapologetic determination to create autonomous spaces for Black emancipation in a racially hostile city.

The book is mainly organized around the battle of Dona Maria to reclaim the body of Betinho, her son killed and disappeared by a police-linked death squad. With Dona Maria, I attended public hearings on human rights, demonstrations by the Black Movement, and visited the courthouse seeking documents to back up her legal claims. I also tell the stories of other young Black men killed by the police, the stories of young Black women surviving in the favelas, and the efforts of the Black Movement to make Black suffering legible in the lexicon of civil society. The book ends with the 2006 urban riot by the self-named criminal organization Primeiro Comando da Capital (PCC) and with a protest by Maes de Maio (a movement led by Black mothers) demanding the de-militarization of the police.

The main message I would like to offer in this book is to call for an anthropological sensibility to the question of police terror against Black lives. Although there is a strong record on anthropological/sociological work on policing, there is still a need for a serious engagement with the question of how scholars/activists can ethically respond to police terror when the police kill in name of the preservation of the state of rights. Then the question also becomes, how can we make ethnographically visible the agency of the dead and the controversial practice of those responding to police terror with violent means?