loading...
By Keisha N. Blain January 2, 2019 Comments Off on Rhodes Must Fall: A New Book on the Oxford Student Movement

This post is part of our blog series that announces the publication of selected new books in African American History and African Diaspora Studies. Rhodes Must Fall: The Struggle to Decolonize the Racist Heart of Empire was recently published by Zed Press. 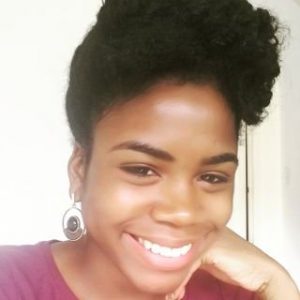 Roseanne Chantiluke was an organizing member of the Rhodes Must fall in Oxford movement. She completed her bachelor’s and master’s degrees in Francophone African and Caribbean literature at Oxford. Since 2016, Roseanne has worked with schools across London and the North West of England in order to develop enrichment programs in ‘realizing aspirations,’ multilingualism additional language acquisition. She is currently a strategist for Oxford University’s Outreach Solutions cluster, specializing in teacher engagement through language-based enrichment programs. Follow her on Twitter @RChantiluke. 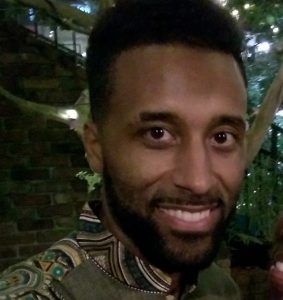 Brian Kwoba is an assistant professor of African American history at the University of Memphis. His research centers on political and social movements among people of African descent in the United States and across the globe. While completing his doctoral degree at Oxford, he co-founded the Oxford Pan-Afrikan Forum and Rhodes Must Fall in Oxford movement.  He is currently revising his doctoral dissertation into a book manuscript about Hubert Harrison and the New Negro Movement. Follow him on Twitter @BrianKwoba. 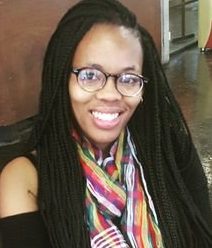 Athinangamso Nkopo is currently a teaching assistant in the Political studies Department at the University of Cape Town. She completed an honours degree in International Relations and a Masters in Political Studies from Wits University. At Witwatersrand, Athinangamso founded the ‘Wits Women’s Forum’ to address issues of concern to female students and workers, as well as organising the annual ‘In Remembrance of Biko’ talks and debates. At Oxford, she completed her master’s degree in African studies and was a social justice activist with Rhodes Must Fall in Oxford movement. She is a Black radical feminist and a Black conscious Pan-Africanist. Follow her on Twitter @Athi_nangamso. 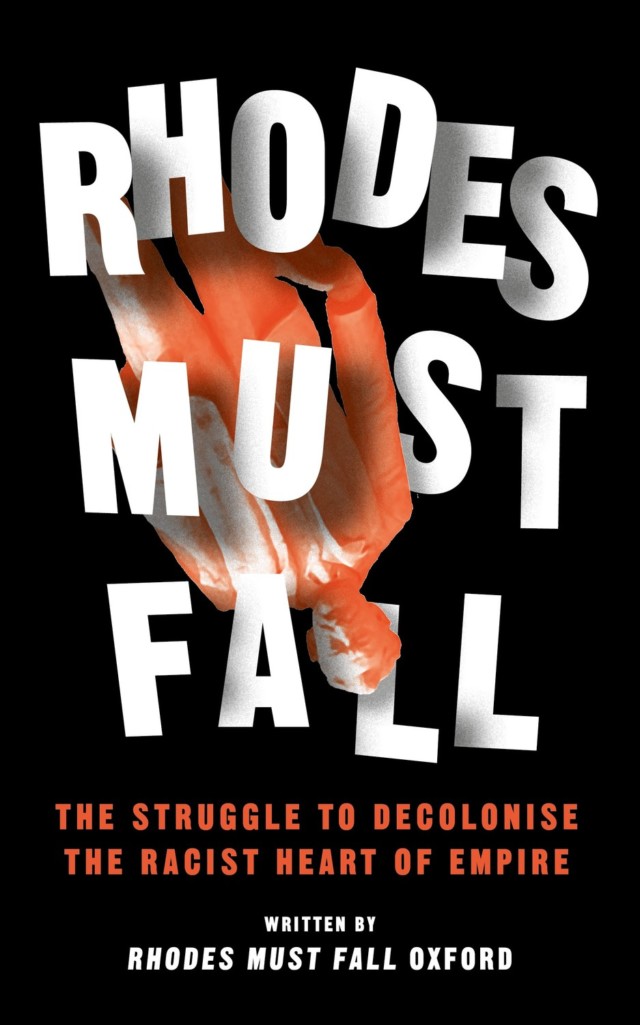 When students at Oxford University called for a statue of Cecil Rhodes to be removed, following similar calls by students in Cape Town, the significance of these protests was felt across continents. This was not simply about tearing down an outward symbol of British imperialism – a monument glorifying a colonial conqueror – but about confronting the toxic inheritance of the past, and challenging the continued underrepresentation of people of color at universities. And it went to the very heart of the pernicious influence of colonialism in education today.

Written by key members of the movement in Oxford, Rhodes Must Fall is the story of that campaign. Showing the crucial importance of both intersectionality and solidarity with sister movements in South Africa and beyond, this book shows what it means to boldly challenge the racism rooted deeply at the very heart of empire.

“This bracingly direct collection of essays maps the contours of a debate Britain must finally have – from how we commemorate the past to how whiteness remains a central axis of institutional power. Essential reading for anyone who is interested in the question of how Britain and the globe can and must decolonise.” —Priyamvada Gopal, University of Cambridge

Chantiluke, Kwoba, and Nkopo: Our book, like the movement that gave rise to it, grew out of the Rhodes Must Fall movement in South Africa at the University of Cape Town. Following the example of the Black South African student movement, Rhodes Must Fall in Oxford used the statue of Cecil Rhodes on Oxford’s High Street as a focal point for a broader struggle against the violent and colonial nature of higher education at Oxford and the larger society in which it exists. The movement in Oxford saw hundreds of people march against colonialism, stage a die-in at the Rhodes House, hold general assemblies, sign petitions, and make demands for decolonization of education.

This book grew out of conversations about how we could preserve and tell the story of our movement, which stimulated conversations about the brutality of colonialism in a way not quite like anything that had been done before in the UK. One of the external challenges we faced as a movement was the slanderous distortions of the corporate British media, who sought to undermine our attempt to expose and educate the public about British imperialism both historically and in the present. Therefore, the book also emerged in part to redress the media’s mischaracterizations of the movement’s core meaning and message, and to document the many bold and courageous voices both within and beyond Britain with whom our demand for decolonization resonated. So the book is about much more than removing statues of colonizers; it highlights the connections between those symbols of colonial power and the ongoing political and material legacies of colonialism that persist all over the world.

By compiling the book as an anthology, we were able to cover a wide range of subjects, from anti-Blackness in activist spaces and coloniality in public schools, to intersectional reparations and decolonizing mathematics. This approach was the best way to reflect the numerous different dimensions of decolonization with which the movement itself grappled. By centering the voices of Black people, this collection of reflections, essays, speeches, poems, and song lyrics presents a unique cross-section of the labors and energies that founded and led the Rhodes Must Fall in Oxford movement from its inception and shook the oldest university in the English-speaking world to its core.