loading...
By Keisha N. Blain September 12, 2018 Comments Off on Pan-Africanism: A New Book on the History of a Global Movement

This post is part of our blog series that announces the publication of selected new books in African American History and African Diaspora Studies. Pan-Africanism: A History was recently published by Bloomsbury Press. 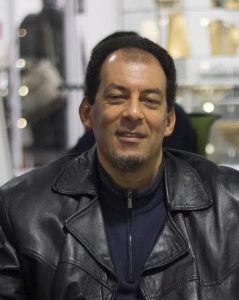 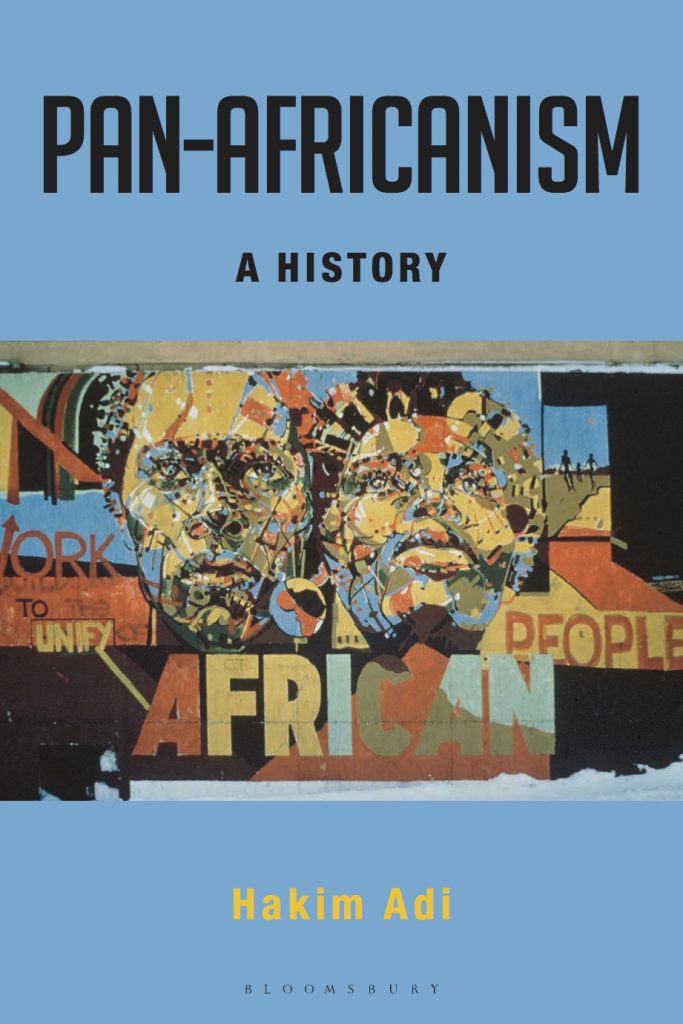 The first survey of the Pan-African movement this century, this book provides a history of the individuals and organizations that have sought the unity of all those of African origin as the basis for advancement and liberation. Initially an idea and movement that took root among the African Diaspora, in more recent times Pan-Africanism has been embodied in the African Union, the organization of African states which includes the entire African Diaspora as its ‘sixth region’. Hakim Adi covers many of the key political figures of the 20th century, including Du Bois, Garvey, Malcolm X, Nkrumah and Gaddafi, as well as Pan­-African culture expression from Négritude to the wearing of the Afro hair style and the music of Bob Marley.

This is an eminently readable book full of crucial and cogent ideas on the most significant phases in the historical development of Pan-Africanism from its earliest inception to the most recent transition to the African Union. A lively book, it is enriched by examples of leadership and strong political thought, fortified by both the theoretical and practical necessity for Black solidarity and African continentalism. The rich contents show that this is one of the most significant movements in the history of Africa and its diaspora. A product of years of research, the book is packed with information and analyses, a clear testament to the author’s patience and diligence.” –  Toyin Falola, University of Texas at Austin

Hakim Adi: The book was written with two very simple aims in mind – to provide a textbook for my students and to provide a relatively short survey for the use of others who are interested in the subject. It also seemed to me that there was quite a lot of recent scholarship on different facets of the history of Pan-Africanism, but very few attempts at an up-to-date survey. Indeed, I could not find a single volume that I could recommend for my students written this century, which could help them trace the history of modern Pan-Africanism from its 18th century roots to the founding of the African Union, at the start of the new millennium.

My main hope, therefore, is that it will fill a gap in the existing literature. It does not pretend to be encyclopedic but it does try to provide an outline, which hopefully will be useful. At the same time, it aims to refer to some of the recent literature and scholarship. It views Pan-Africanism as a mighty river with many streams and currents, and as an ideology and movement, which sought to address the common problems facing Africa and the African diaspora in different places and time periods. It features key historical figures, including Olaudah Equiano, Alice Kinloch, and Audley Moore. It includes significant developments in Europe, Canada and South America, as well as Africa, the Caribbean and the United States.

I hope that the book will encourage everyone in the field. So far there has been a very positive response, especially in Brazil, and this should inspire all of us to keep researching and writing. Here in Britain, there is new research on organisations and individuals active during the 1970s and 1980s, and this is very exciting especially for those of us who were politically active and involved during this period. There is a constant need to record and draw lessons from this rich history, especially by recording the testimonies of those who are still alive–women as well as men. This needs to be done everywhere since, to give just one example, there is very little information concerning the Pan-African Women’s Organisation formed in 1962. Drawing the appropriate lessons and taking action on that basis is the key issue, since the complete liberation of Africa and all Africans has not yet been achieved.