Black Perspectives, the award-winning blog of the African American Intellectual History Society (AAIHS), is hosting an online roundtable on Therí A. Pickens‘s Black Madness :: Mad Blackness (Duke University Press, 2019). According to Pickens, the book is an “attempt at expanding the conversation [between race and disability] beyond certain well-worn paths (even as newcomers are introduced to those paths) and pushing the fields (Black Studies and Disability Studies) to speak to one another.”

The roundtable begins on Monday, March 9th and concludes on Thursday, March 12th.

The roundtable will feature pieces from Anna Hinton (University of North Texas), Christopher Baswell (Columbia University and Barnard College), and Zandria Robinson (Georgetown University). At the conclusion of the roundtable, author Therí A. Pickens (Bates College) will respond. 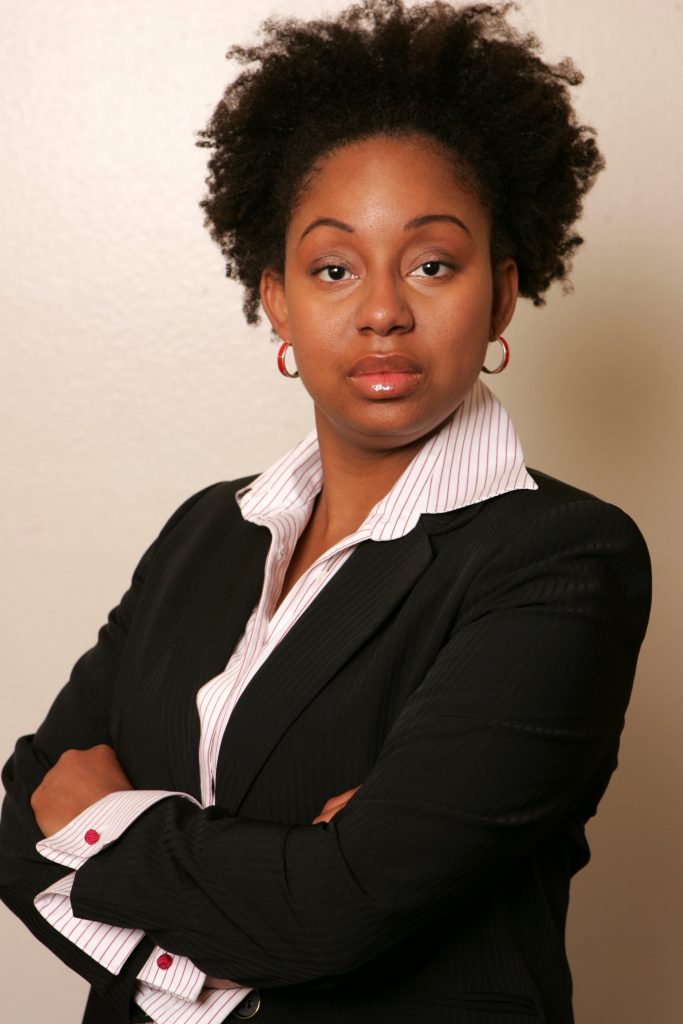 The author of Black Madness: Mad Blackness, Therí A. Pickens, is a Professor of English at Bates College. Pickens received her undergraduate degree in Comparative Literature from Princeton University and her PhD in Comparative Literature from UCLA. Her research focuses on Arab American and African American literatures and cultures, Disability Studies, philosophy, and literary theory. Pickens is also author of New Body Politics: Narrating Arab and Black Identity in the Contemporary United States. Her critical work has appeared in a host of critical journals including Hypatia, MELUS, Journal of Literary and Cultural Disability Studies, Disability Studies Quarterly, Al-Jadid, Women & Performance, and the Journal of Ethnic American Literature. She also published in the ground-breaking collection, Blackness and Disability: Critical Examinations and Cultural Interventions, and the critical volume, Defying the Global Language: Perspectives in Ethnic Studies. She is also a creative writer. Her poetry has appeared in Black Renaissance/Renaissance Noire, Save the Date, and Disability Studies Quarterly. Her drama has been performed at the NJ State Theater. Follow her on Twitter @TAPPhD. 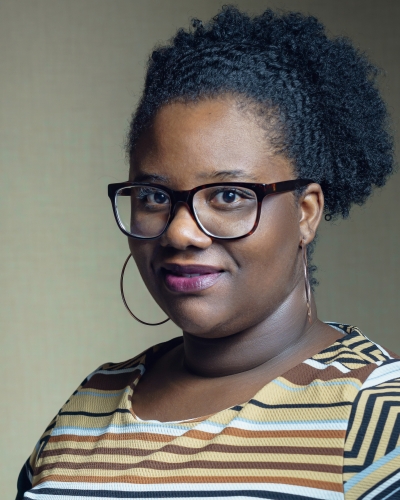 Anna Hinton is an Assistant Professor of English at the University of North Texas and specializes in 20th and 21st-century African American literature and literature of the African diaspora. Her current book-in-progress, Refusing to Be Made Whole: Disability in Contemporary Black Women’s Writing, merges Black feminist and critical disability studies theories and methodologies to articulate how contemporary Black women writers present becoming disabled as a traumatic and violent aspect of Black womanhood on one hand, but nevertheless embrace this relationship in order to imagine personal and communal healing, on the other. She teaches courses such as Race, Gender, and Disability in Contemporary Black Literature; Popular Culture; and The Black Posthuman: Race, Medicine, and Technology in Contemporary Speculative Fiction. She has contributed to the collection Toni Morrison: On Mothers and Motherhood and has published in The Journal of Literary and Cultural Disability Studies (JLCDS) and The College Language Association Journal (CLAJ). 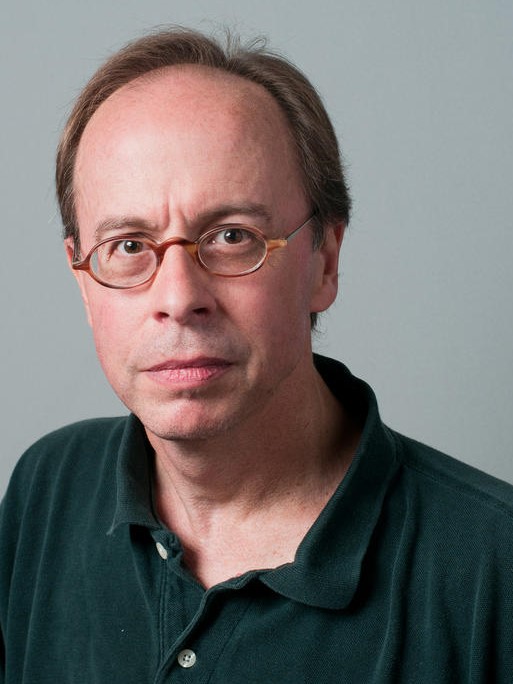 Christopher Baswell is a Professor of English and Comparative Literature at Columbia University and the Anne Whitney Olin Professor of English at Barnard College. Baswell’s earliest research was in the reception and transformation of classical literature, especially narratives of empire and dynastic foundation, in the vernacular cultures of the European Middle Ages. He has approached these issues through the optic of original manuscripts, and in the light of the multilingualism of medieval France and England. Some of this research resulted in Virgil in Medieval England: Figuring the Aeneid from the Twelfth Century to Chaucer (Cambridge UP 1995), which won the 1998 Beatrice White Prize of the English Association. Further work on foundation narratives has led to articles and a forthcoming monograph on narratives of female foundation and their challenge to a dominant tradition of founding fathers. Baswell is also at work on new research on the cultural imagination of disability in the Middle Ages. He has held fellowships from the NEH, the ACLS, the National Humanities Center, and the Institute for Advanced Study. Baswell is co-editor of the medieval volume of the Longman Anthology of British Literature. He is General Editor of the series Cursor Mundi: Viator Studies of the Medieval and Early Modern World (Brepols). 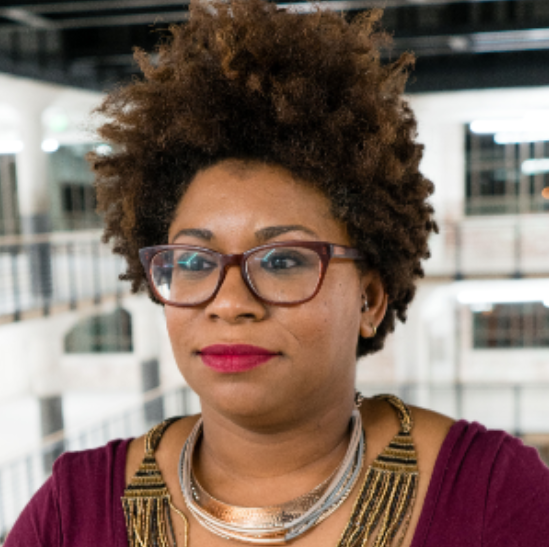 Dr. Zandria F. Robinson is an Associate Professor of African American Studies at Georgetown University. Robinson is a writer and sociologist working at the intersections of race, gender, popular culture, and the U.S. South. A native Memphian and classically-trained violinist, Robinson earned a B.A. in Literature and African American Studies, a M.A. in Sociology from the University of Memphis, and a Ph.D. in Sociology from Northwestern University. Dr. Robinson’s first book, This Ain’t Chicago: Race, Class, and Regional Identity in the Post-Soul South (University of North Carolina Press, 2014) won the Eduardo Bonilla-Silva Outstanding Book Award from the Division of Racial and Ethnic Minorities of the Society for the Study of Social Problems. Her second monograph, Chocolate Cities: The Black Map of American Life (University of California Press, 2018), co-authored with long-time collaborator Marcus Anthony Hunter (UCLA), won the 2018 CHOICE Award for Outstanding Academic Title and the Robert E. Park Book Award from the Community and Urban Sociology Section of the American Sociological Association. Her next monograph, Soul Power: Race, Place, and the Battle for the Memphis Sound (University of North Carolina Press) examines race, culture, and neighborhood change in South Memphis, former home of the renowned soul music factory Stax Records.