Black Perspectives, the award-winning blog of the African American Intellectual History Society (AAIHS), will host an online forum on Eric Williams’ foundational text, Capitalism and Slavery in honor of his birthday. Born on September 25, 1911 in Port of Spain, Trinidad, Williams was the first Prime Minister of Trinidad and Tobago. He served as prime minister from 1962 until his death in 1981. His magnum opus, Capitalism and Slavery, published in 1944, explores how slavery helped to finance the Industrial Revolution in Europe. This week-long forum, organized by historian Sasha Turner, begins on Monday, September 21st and concludes on Friday, September 25th. The online forum will feature essays by Williams’ daughter Erica Williams-Connell, Verene A. Shepherd, Katie Donington, Natasha Lightfoot, and Sasha Turner. 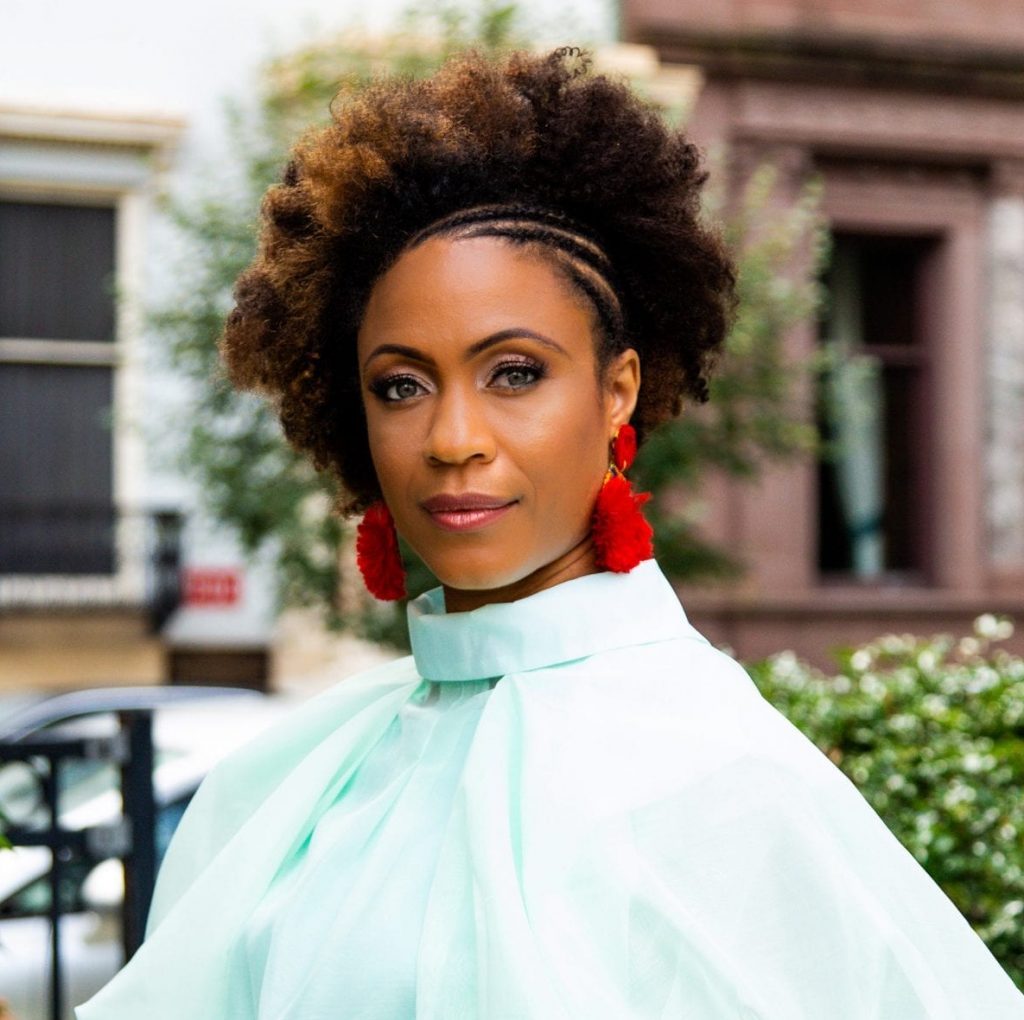 Sasha Turner is a historian of the Caribbean, with current special interest in the period of colonialism and enslavement. She is currently an Associate Professor of History at Johns Hopkins University and serves as Co-President for the Coordinating Council for Women in History. She is especially interested in understanding the lives of women and children and how they navigated racial and gendered subjectivities. Professor Turner’s current research examines emotions as a site of gendered racial subjectivity. She is the author of Contested Bodies: Pregnancy, Childrearing and Slavery in Jamaica (University of Pennsylvania Press, 2017), which won numerous awards, including: The Berkshire Conference of Women Historians Prize; The Julia Spurill Prize, awarded by the Southern Historical Association of Women Historians, for the best published book in southern women’s history; and The Murdo J. McLeod Prize, awarded by the Latin American and Caribbean Section of the Southern Historical Association. Tentatively titled, Slavery, Emotions, and Gender, her new research explores the role of emotion in structuring the power struggles that defined enslavement, including how enslaver and enslaved deployed emotion for social, cultural, and political goals. Professor Turner’s research has been supported by many distinguished fellowships, including Yale University’s Gilder Lehrman Center for the Study of Slavery, Resistance, and Abolition Fellowship; Rutgers University Race, Ethnicity, and Gender Studies Fellowship; Washington University in St. Louis African and African American Studies Fellowship; and the Richards Civil War Era Center and Africana Research Center Fellowship at the Pennsylvania State University. Follow her on Twitter @DrSashaTurner. 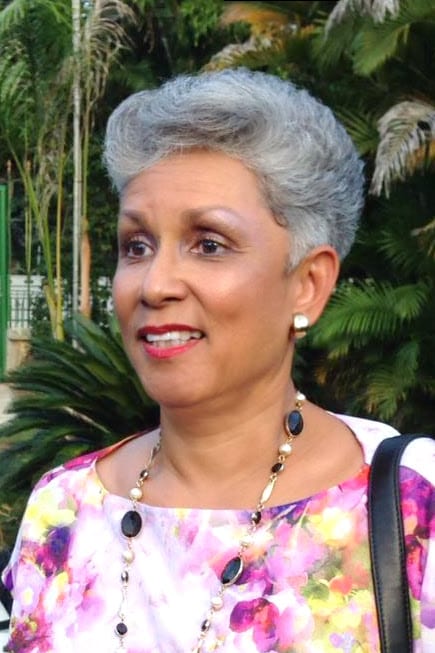 Erica Williams-Connell is the daughter of Eric Williams, Trinidad and Tobago’s late first Prime Minister and renowned historian. She was educated in her native land, Trinidad and Tobago, as well as in England and Switzerland. For the last 39 years since her father’s death, she has spearheaded the establishment of the Eric Williams Memorial Collection Research Library, Archives & Museum (EWMC) at The University of the West Indies, Trinidad and Tobago campus. The Collection, which includes Williams’ personal library of over 7,000 volumes, was inaugurated in 1998 by former US Secretary of State, Colin L. Powell. It was named to UNESCO’S Memory of the World Register in 1999. Mrs. Connell remains fully involved in institutionalizing the numerous projects that continue to drive the Collection’s objectives, including the 2011 Harvard/Oxford Universities UK conference in honor of the Centenary of Williams’ birth; and the 2019 Thomas Jefferson Foundation/University of Liverpool conference, celebrating the 75th anniversary of Capitalism and Slavery. Williams-Connell’s writings have appeared in several books, including Eric E. Williams Speaks, edited by Prof. Selwyn R. Cudjoe. 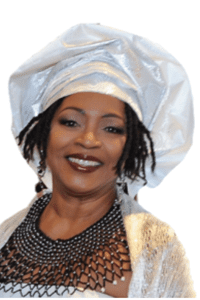 Verene A. Shepherd is a Social Historian and current Director of the Centre for Reparation Research at The University of the West Indies. She completed a BA in history and a M.Phil. from the Mona campus of the University of the West Indies; and completed her PhD in History at the University of Cambridge. In 1989, after returning to Jamaica, Professor Shepherd joined the Department of History at the UWI, Mona as a Lecturer. She was promoted to Senior Lecturer in 1994; and ultimately to the rank of Professor in 2001. In 2010, Professor Shepherd was appointed as the University Director of the Institute for Gender and Development Studies at the University of the West Indies, where she remained until 2017. A renowned and eminent expert in the field of 19th century immigration history in the Caribbean, Professor Shepherd has done extensive and groundbreaking research on the immigration of Asian Indians into the Caribbean and has been a leading authority in unearthing the voices of historically marginalised groups. Her work has also contributed to the international human rights and justice agenda at the United Nations, where – from 2010 to 2014 -she was a member of the United Nations Working Group of Experts on People of African Descent (WGEPAD), serving as the Working Group’s Chair from 2011-2014. She is the author of Livestock Sugar and Slavery: Contested Terrain in Colonial Jamaica (Ian Randle Pubs, 2009), and the forthcoming Biography of Lucille Mathurin Mair (UWI Press, December 2020). Follow her on Twitter @VereneAShep. 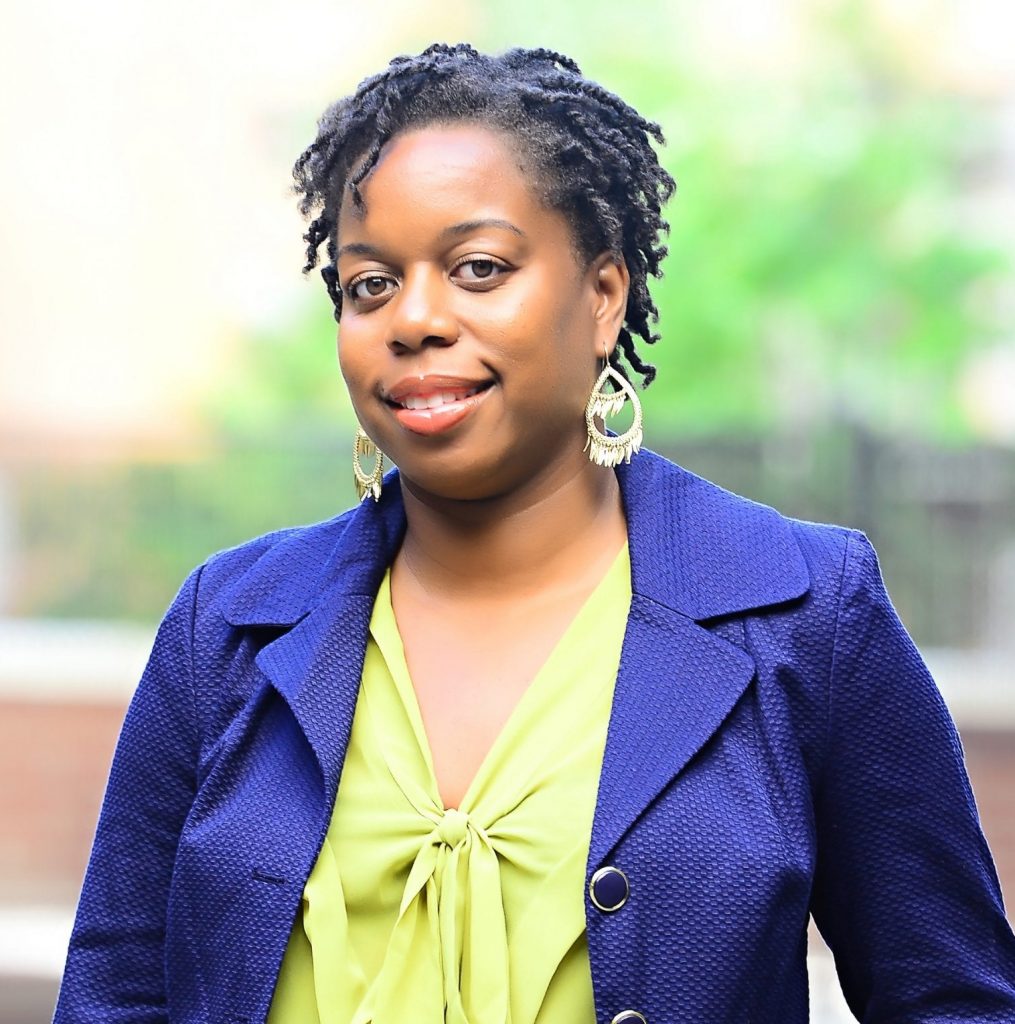 Natasha Lightfoot is an Associate Professor in the Department of History at Columbia University. She is the author of Troubling Freedom: Antigua and the Aftermath of British Emancipation (Duke University Press, 2015). Examining the transition from slavery to emancipation in nineteenth-century Antigua, Troubling Freedom considers how freed women and men sought to give meaning to their new legal status and to forge lives free from the control of their former masters. Drawing on a wide range of sources–including church records, colonial laws, court transcripts, travel accounts, and government documents–Lightfoot reveals how Antigua’s freedpeople carved out spaces of dignity and possibility in the context of landlessness, precarity, and “colonial peripherality.” Her work has also been published in Slavery & Abolition, The CLR James Journal, and The New York Times. Her research on Caribbean emancipations and black conceptions and practices of freedom has been supported by the Ford Foundation, the Schomburg Center for Research in Black Culture, the Yale Gilder-Lehrman Center for the Study of Slavery, Abolition and Resistance, and the American Antiquarian Society. Follow her on Twitter @njlightfoot. 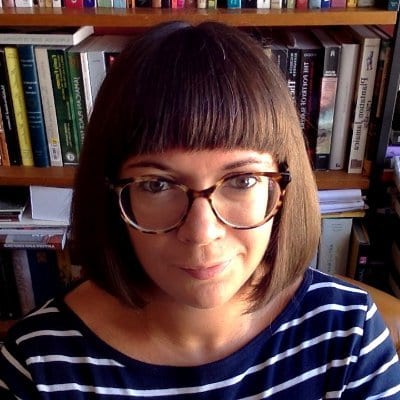 Katie Donington is a Senior Lecturer in History in the Department of Law and Social Sciences at London South Bank University. She completed her PhD with the Legacies of British Slave-ownership project at UCL and was a Post-doctoral Research Associate with the second phase of the project The Structure and Significance of British Caribbean Slavery, 1763-1833. Her research focuses on the cultural, commercial, political and intimate familial world the slave-owners made in both Jamaica and Britain. She is the author of The Bonds of Family: Slavery, Commerce and Culture in the British Atlantic World (Manchester University Press, 2019). She is interested in the representation of slavery within public history and was an historical advisor for the BAFTA-award winning BBC2 documentary Britain’s Forgotten Slave-owners (2015). More recently she co-curated Slavery, Culture and Collecting at the Museum of London Docklands (2018-2019). Her research and public history work have been funded by the Arts Council England, the British Academy, the Arts and Humanities Research Council and the Economic and Social Research Council. Her latest project focuses on new historiographical and pedagogical approaches to slavery in the classroom and is a partnership between the Historical Association, the Institute of Education, UCL and the Centre for the Studies of the Legacies of British Slave-ownership, UCL. Follow her on Twitter @KatieDonington.