Black Perspectives, the award-winning blog of the African American Intellectual History Society (AAIHS), is hosting an online forum to commemorate the thirtieth anniversary of Marlon Riggs’s groundbreaking film, Tongues Untied. This forum honors the unique significance of Riggs’s most famous work, as well as of his broader filmography, to studies of Blackness, gender, sexuality, and film. Contributors grapple with the complexities of Black queer identity, situating Riggs’s film within the broader contours of Black queer experience, and exploring the Black cinematic tradition of which Riggs is such a vital contributor. Other pieces contain interviews with contemporary filmmakers who have been deeply influenced and inspired by Riggs. All of the authors provide expansive inquiries into Tongues Untied’s portrayal of Black gay men’s lives, identities, and struggles they face in a largely homophobic and racist world. 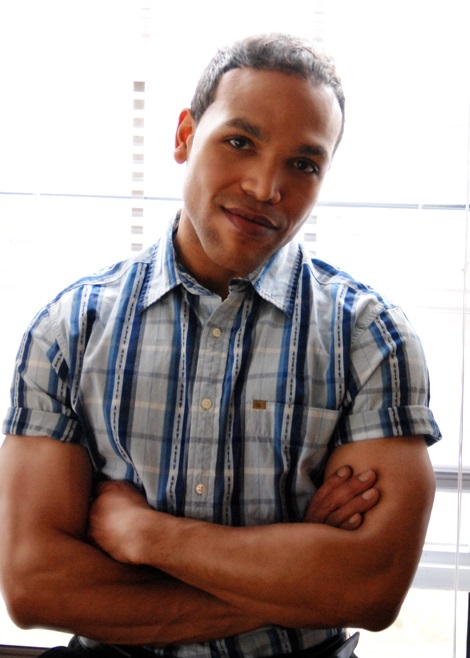 Keelyn Bradley is a PhD candidate in the Philosophy, Art, and Critical Thought Division at The European Graduate School, Saas-Fee, Switzerland. He is currently working on his dissertation, “Suffering Neoliberalism: Searching for the Meaning of ‘the right to equal protection’ in an Era of HIV/AIDS and Terrorism.” This study intends to research Frantz Fanon and Hannah Arendt’s theories of violence and embodiment and their dual relation to Karl Jaspers’s existentialism, while addressing the social and historical developments between the aesthetic dimensions of disease, disability, race, and heteronormativity. His poetry and plays have been included in the anthologies In Defense Of Mumia (Writers and Readers, 1996) and Mighty Real: An Anthology of African American Same-Gender Loving Writing (Lulu.com, 2011). His first collection of poetry, hunger, is forthcoming. He has worked on several short and feature-length film productions, most notably Cheryl Dunye’s The Watermelon Woman. Follow him on Twitter @koal2k. 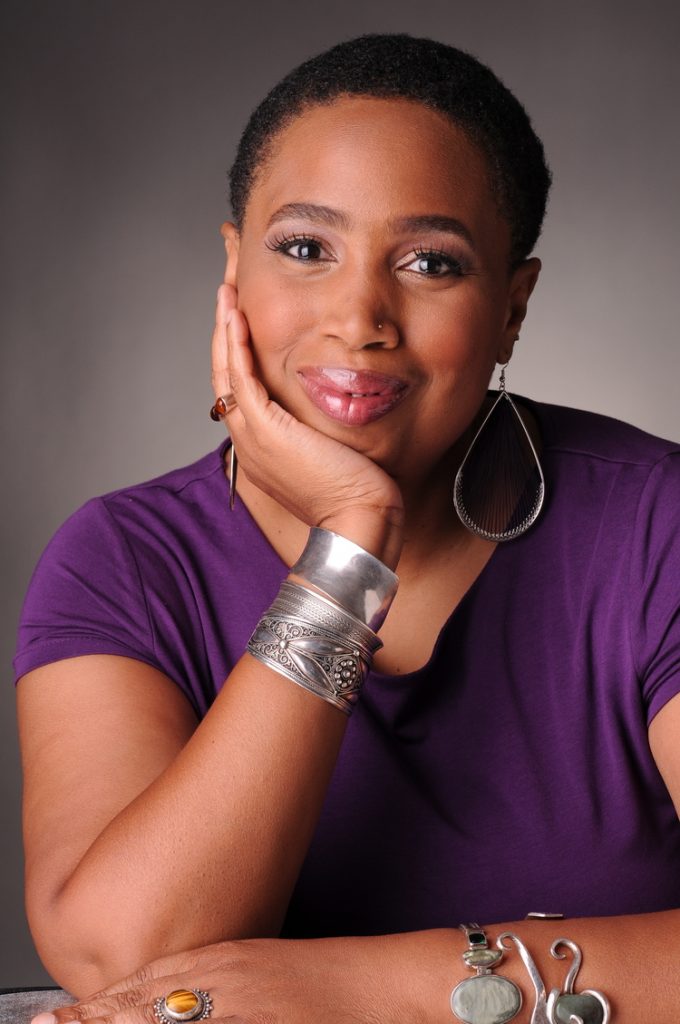 Aishah Shahidah Simmons is an award-winning Black feminist lesbian documentary filmmaker, activist, cultural worker, writer, and international lecturer whose work, for the past 25 years, examines the intersections of race, gender, sexuality, and sexual violence. Her work is informed by her lived experiences as a child sexual abuse and adult rape survivor. She is the editor of the forthcoming anthology love WITH accountability: Digging Up the Roots of Child Sexual Abuse (AK Press, Fall 2019) and the producer/director of the 2006-released, Ford Foundation-funded, internationally acclaimed film NO! The Rape Documentary. Simmons is a 2016–2019 Just Beginnings Collaborative (JBC) fellow and a Visiting Scholar at the Annenberg School for Communication at the University of Pennsylvania, where she is also an Affiliate Scholar at the Ortner Center on Violence and Abuse in Relationships. Her writings are published widely, and her cultural work and activism are documented extensively. She has presented her work across the North American continent and in numerous countries in Europe, Africa, Asia, and the Caribbean.  Follow her on Twitter and Instagram at @AfroLez. 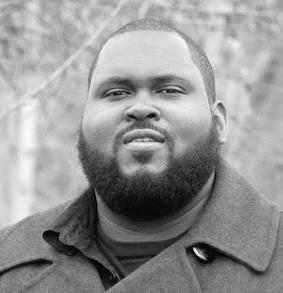 Lavelle Porter is a writer and a scholar of African American literature. He is an Assistant Professor of English at New York City College of Technology, CUNY. He holds a BA in history from Morehouse College and a PhD in English from the CUNY Graduate Center. His writing has appeared in venues such as The New Inquiry, Poetry Foundation, Callaloo, Warscapes, and JSTOR Daily. His research interests include African American literature, higher education, intellectual history, science fiction, Afrofuturism, gender, and sexuality. He is currently working on a book about representations of Black higher education in popular culture. Follow him on Twitter @alavelleporter. 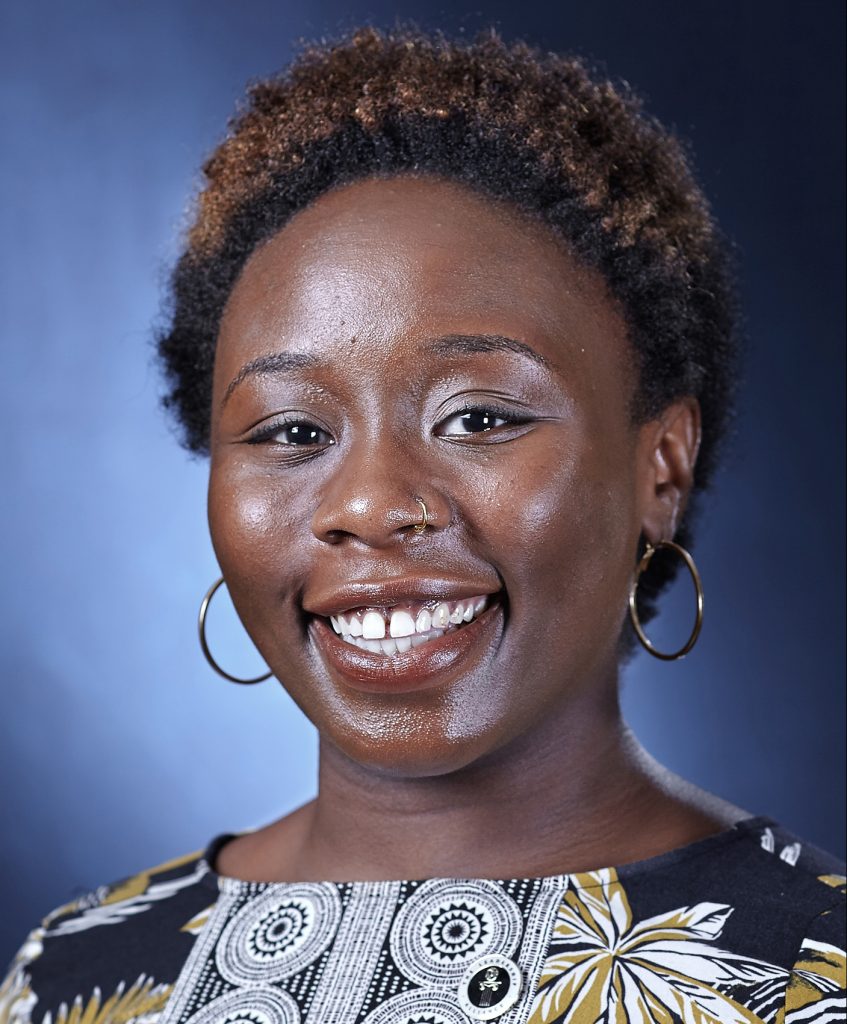 Emerald Rutledge is a PhD student in the English department at the University of Wisconsin-Madison. Her research interests broadly explore Black feminisms, Black queer theory, and Black queer cultural productions. She has an MA from the University of Wisconsin-Madison in African American Studies where she completed a thesis exploring queer utopianism in Toni Morrison’s Paradise and Janelle Monáe’s Dirty Computer. Follow her on Twitter @emeraldfaith. 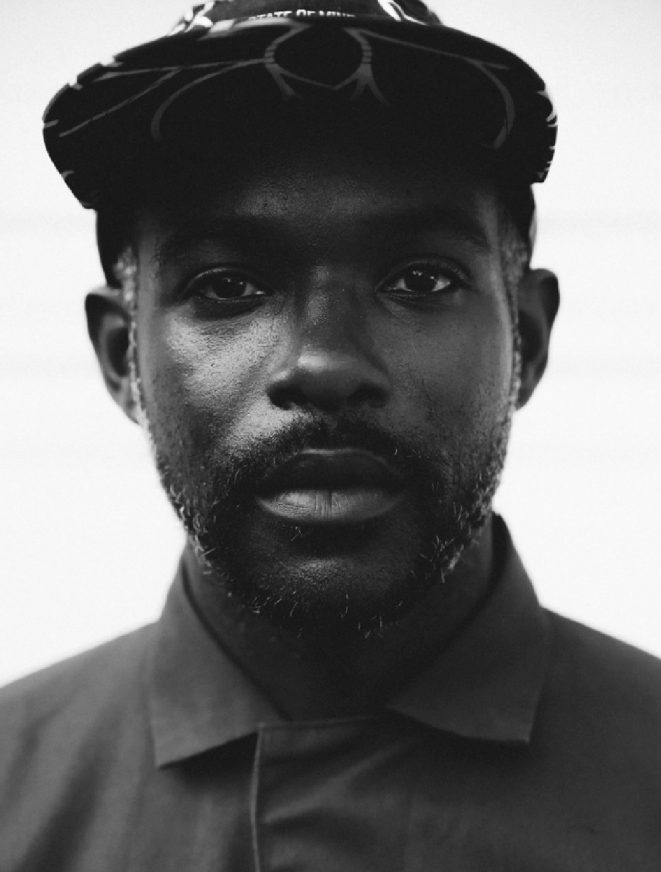 Elegance Bratton is an award-winning photographer, filmmaker, public thinker, and author. His book Bound by Night (Wild Life Press, 2014) was shortlisted for the Kassel 2014 photo-book award. His work has been published in Vice, GayLetter, The Fader, and Another mag. His film Pier Kids: The Life has been featured on ABC NEWS, Huffington Post, and Out Magazine. He served in the United States Marine Corps as a combat camera. His short film Walk For Me has played in over 100 film festivals worldwide. He is the executive producer and creator of My House a ten-part documentary series that follows the best voguers in the world as they prepare for competition. He is a graduate of Columbia University with a degree in African American Studies and a Master’s candidate at New York University’s Tisch School of the Arts for directing and writing. Follow him on Twitter @LangstonCruise. 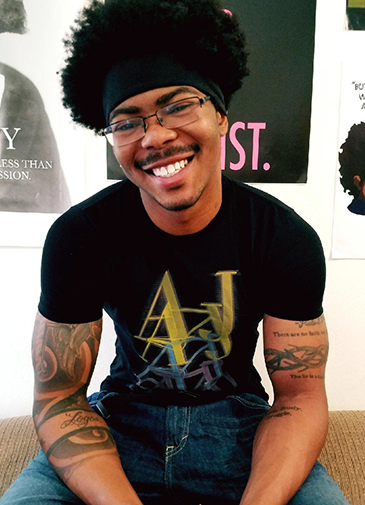 Marquis Bey is Assistant Professor of African American Studies at Northwestern University. He earned his PhD from Cornell University in English and Feminist, Gender, & Sexuality Studies. His work rests broadly in the fields of Black Feminist Theorizing, Transgender Studies, Critical Theory and contemporary African American Literature. More specifically, he is concerned with questions of Blackness recalibrated through fugitivity, and how such a fugitive Blackness inflects itself through, and is inflected by, radical Black feminism and trans theorizing. He has published peer-reviewed articles in The Black Scholar, CR: the New Centennial Review, TSQ: Transgender Studies Quarterly and Social Text, among other venues. He recently published a collection of creative nonfiction and personal essays with University of Arizona Press, titled Them Goon Rules: Fugitive Essays on Radical Black Feminism.