This post is part of our blog series that announces the publication of selected new books in African American History and African Diaspora Studies. Jah Kingdom: Rastafarians, Tanzania, and Pan-Africanism in the Age of Decolonization was recently published by The University of North Carolina Press. 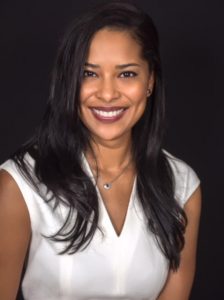 The author of Jah Kingdom is Monique Bedasse. Professor Bedasse teaches courses in African History, Caribbean History and Africana Studies at Washington University in St. Louis. Broadly, her research interests include the intellectual, political and social history of decolonization, pan-Africanism, African diasporic politics, and transnational approaches to history. Her first book, Jah Kingdom: Rastafarians, Tanzania and Pan-Africanism in the Age of Decolonization (University of North Carolina Press, 2017), uses Rastafarian repatriation to Tanzania to examine the transnational politics of pan-African ideas and praxis following the rise of independent nation-states across the Caribbean and Africa. 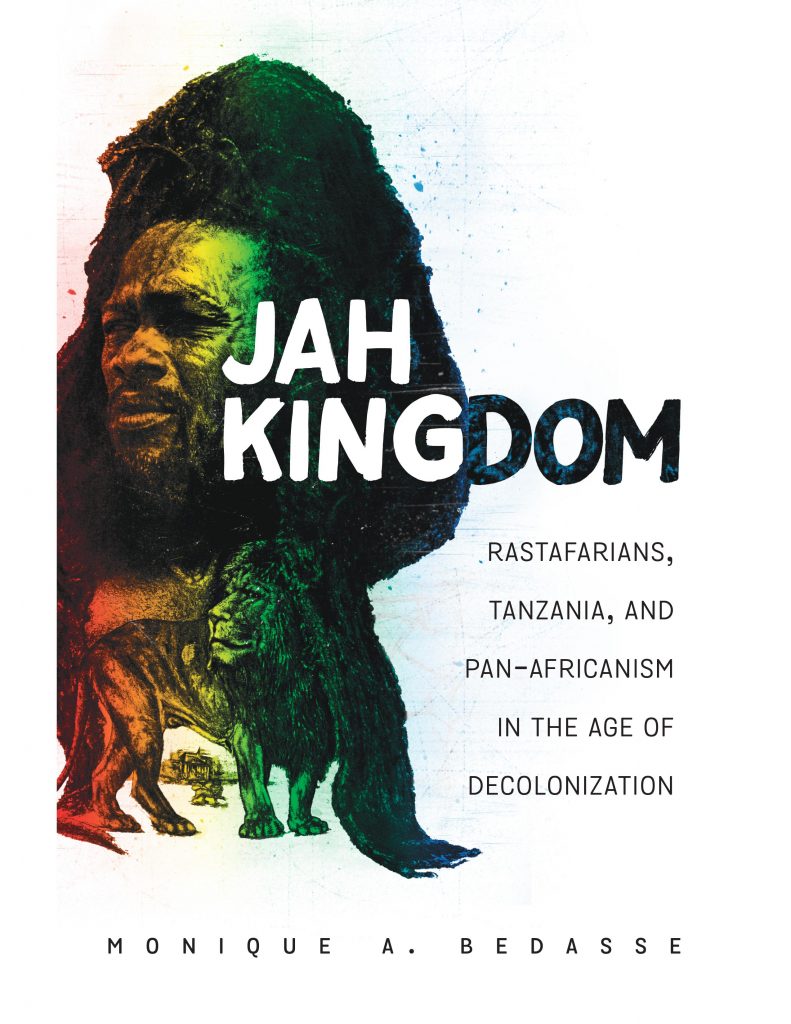 From its beginnings in 1930s Jamaica, the Rastafarian movement has become a global presence. While the existing studies of the Rastafarian movement have primarily focused on its cultural expression through reggae music, art, and iconography, Monique A. Bedasse argues that repatriation to Africa represents the most important vehicle of Rastafari’s international growth. Shifting the scholarship on repatriation from Ethiopia to Tanzania, Bedasse foregrounds Rastafari’s enduring connection to black radical politics and establishes Tanzania as a critical site to explore gender, religion, race, citizenship, socialism, and nation. Beyond her engagement with how the Rastafarian idea of Africa translated into a lived reality, she demonstrates how Tanzanian state and nonstate actors not only validated the Rastafarian idea of diaspora but were also crucial to defining the parameters of Pan-Africanism.

Based on previously undiscovered oral and written sources from Tanzania, Jamaica, England, the United States, and Trinidad, Bedasse uncovers a vast and varied transnational network–including Julius Nyerere, Michael Manley, and C. L. R James–revealing Rastafari’s entrenchment in the making of Pan-Africanism in the postindependence period.

Beautifully and movingly written, this is a refreshingly candid appraisal of the relationship between Jamaica and Tanzania through Rastafarian ideology, and the ways in which diasporic and continental African actors come together in a context of anticolonial struggle.”—Michael A. Gomez, New York University

Monique Bedasse: In the summer of 2005 I traveled to Tanzania for the first time to study Kiswahili at the University of Dar es Salaam. My intention was also to begin research for a project on Tanzania’s participation in the liberation struggles of southern Africa.

As a Jamaican in Tanzania, I took note of the ubiquity of representations of Rastafari—from art to music to the images on the local buses that roamed Dar’s streets. Popular representations of Rastafari have become common around the world so this did not surprise me. But, as I began to converse with Tanzanians who embraced Rastafari, I was struck by what they chose to tell me: on several occasions those I met were keen to declare that they were “Rasta by faith” or “serious Rasta.” They wanted me to know that they were not merely admirers of Bob Marley or ganja smokers. Then I met a Rasta couple. They were owners of a store that sold what they referred to as “traditional African” clothing. I was intrigued by their desire to declare African roots in continental Africa through Rastafari.

A couple days later, another thought-provoking meeting: a Rastawoman informed me that Ras Bupe Karudi, a highly respected Jamaican Rastaman, lived in Dar, that he was “very serious,” and that though she was happy to provide me with his number, it was not likely he would talk to me. My first meeting with Karudi lasted four hours. He spoke to me without hesitation because I was raised Rastafarian. Like Karudi, my parents were members of the Twelve Tribes of Israel. A week later, he delivered a box of primary documents to me, and in that moment, my academic pursuits as a historian and my personal history came together. Jah Kingdom was born.

Sitting with Karudi had struck a very personal chord. Rasta repatriation to Africa was something I understood on a cellular level. Karudi represented a Rastaman who acted upon the dreams of my parents. I wondered if the life he was living would have been my own had my parents made the trod to Zion. But, I had no idea what repatriation to Africa meant for the history of pan-Africanism and for the history of Tanzania’s engagement with pan-African politics. I had no idea that this history in particular would allow me to offer a meditation on how we research and write diaspora.

Comments on “Jah Kingdom: A New Book on the Rastafarian Movement in Tanzania”