This post is part of our blog series that announces the publication of selected new books in African American History and African Diaspora Studies. Duty Beyond the Battlefield: African American Soldiers Fight for Racial Uplift, Citizenship, and Manhood, 1870–1920  was recently published by Southern Illinois University Press. 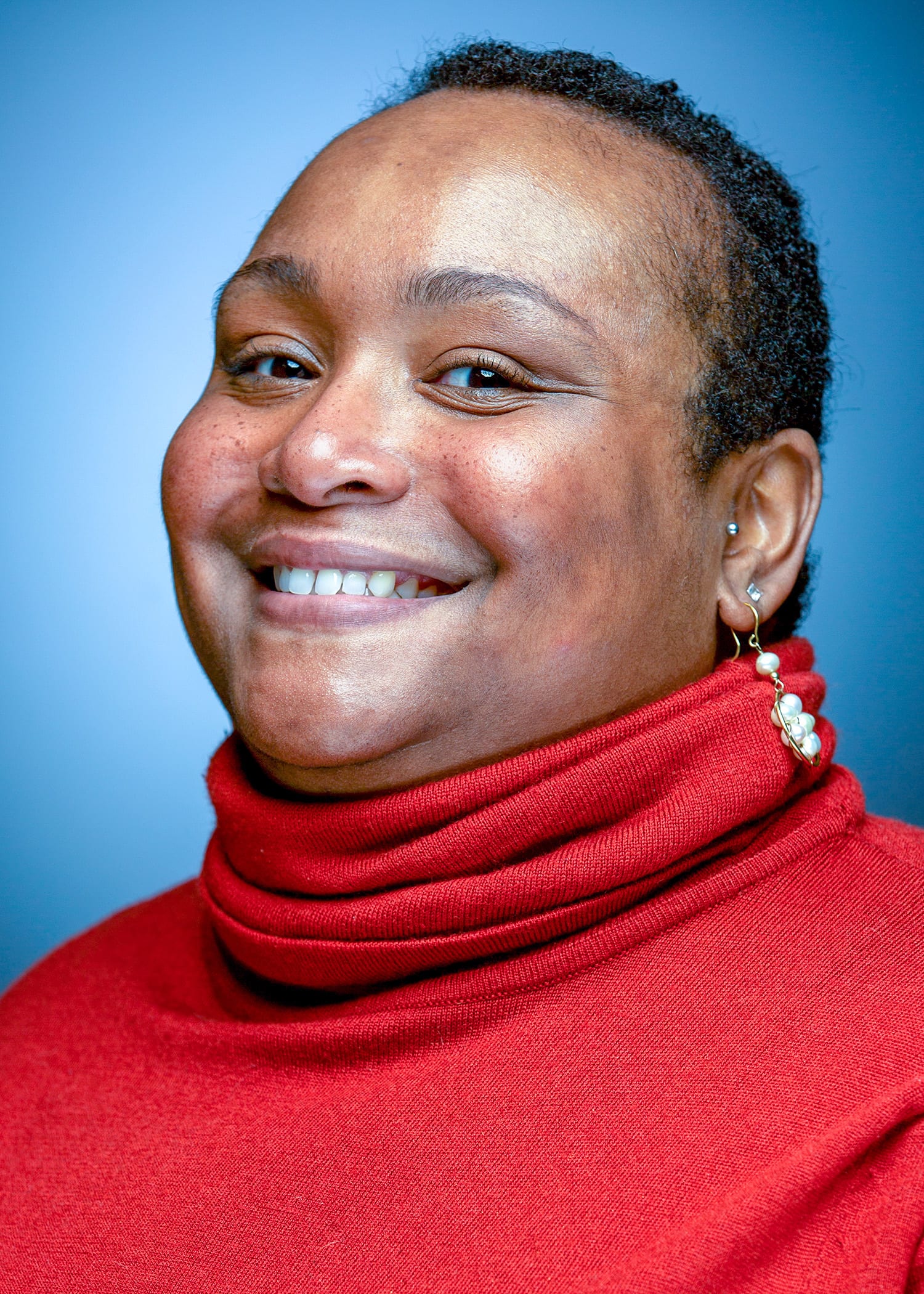 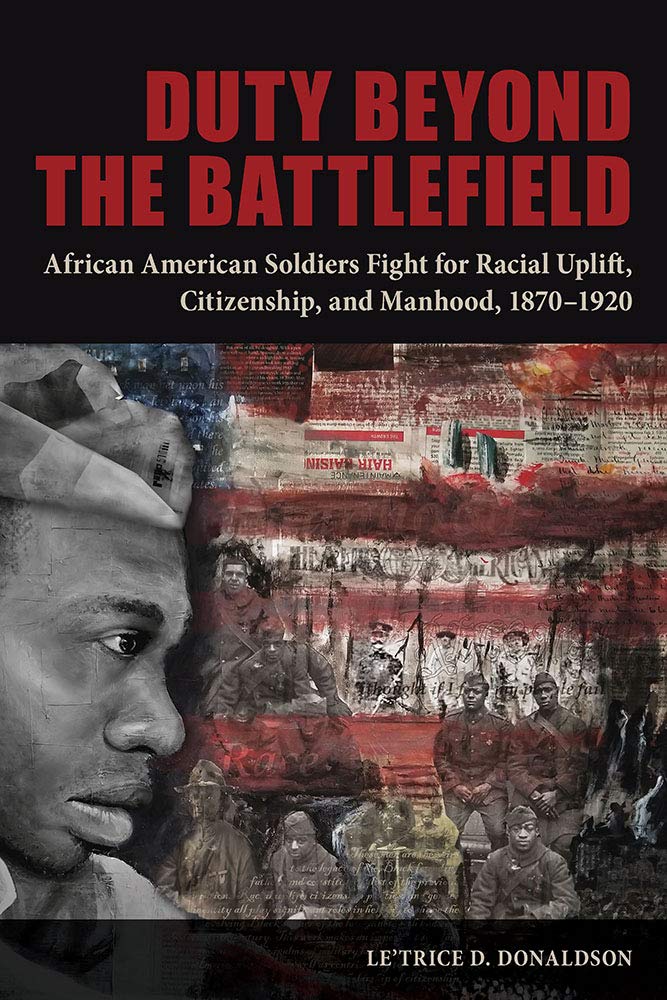 In a bold departure from previous scholarship, Le’Trice D. Donaldson locates the often overlooked era between the Civil War and the end of World War I as the beginning of Black soldiers’ involvement in the long struggle for civil rights. Donaldson traces the evolution of these soldiers as they used their military service to challenge white notions of an African American second-class citizenry and forged a new identity as freedom fighters willing to demand the rights of full citizenship and manhood.

Through extensive research, Donaldson not only illuminates this evolution but also interrogates the association between masculinity and citizenship and the ways in which performing manhood through military service influenced how these men struggled for racial uplift. Following the Buffalo soldier units and two regular army infantry units from the frontier and the Mexican border to Mexico, Cuba, and the Philippines, Donaldson investigates how these locations and the wars therein provide windows into how the soldiers’ struggles influenced Black life and status within the United States.

Continuing to probe the idea of what it meant to be a military race man—a man concerned with the uplift of the Black race who followed the philosophy of progress—Donaldson contrasts the histories of officers Henry Flipper and Charles Young, two soldiers who saw their roles and responsibilities as Black military officers very differently.

Duty beyond the Battlefield demonstrates that from the 1870s to 1920s military race men laid the foundation for the “New Negro” movement and the rise of Black Nationalism that influenced the future leaders of the twentieth century Civil Rights movement.

Deeply researched and powerfully argued, Duty beyond the Battlefield is a significant contribution to the history of black soldiers, manhood, and citizenship. With this fascinating book, Le’Trice D. Donaldson has established herself as one of the leading scholars of African American military history.”—Chad L. Williams, author of Torchbearers of Democracy: African American Soldiers in the World War I Era

Le’Trice Donaldson: I hope my work opens up a more robust dialogue about the importance of military service to the African American community, especially during the Long Civil Rights Movement. Military service gave agency to Blacks and accounting for this history pushes the narrative away from Black soldiers simply as pawns of white supremacy. Rather these men were active players in how they utilized the uniform and military training to uplift and protect the Black community. For example, during the Houston Uprising of 1917,  Black soldiers came to the defense of a Black woman being accosted by racist white Houston police officers. This led to a full scale urban warfare with Black soldiers fighting the city’s racist white police.

The field of African American military history is heading in the right direction in that it is no longer focused on telling heroic narratives. Scholars are shifting the discourse towards activism and the Long Civil Rights Movement. Black military service went hand in hand with helping to shape various activist campaigns by the Black press and civil rights organizations and played a pivotal role in supporting armed self-defense and creating enclaves that served as safe spaces.