*This post is part of our online forum organized by Ahmad Greene-Hayes on HBO’s hit series Watchmen. 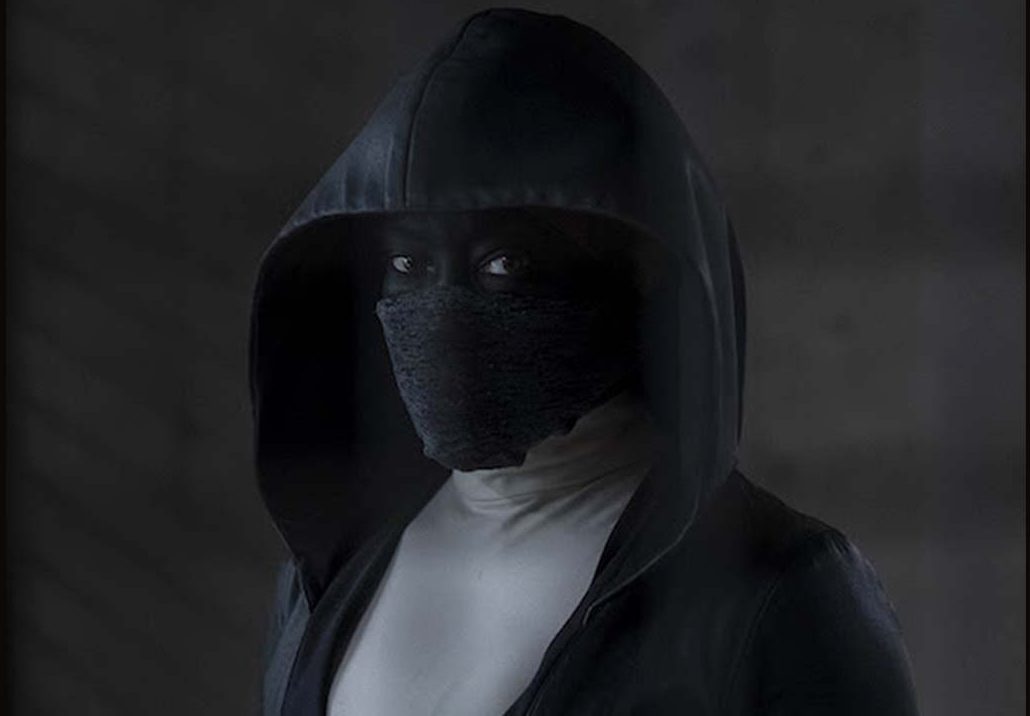 In the early twentieth century, African Americans were “yearning for a god [they] could touch, feel, and see,” writes scholar of African American religions Clarence Hardy, such that they “imagined the divine as within and of the material world instead of from without and beyond the world they could see and touch.” 1 Hardy’s provocations deftly characterize an historical moment in which thousands of migrants from the American South made their way up North and out West during the Great Migration, and founded new religious institutions otherwise described as “cults and sects.” Such groups included but are certainly not limited to Father Divine’s Peace Mission Movement and the Nation of Islam, all of which were starkly criticized by the state, the press, and by prominent American Protestant institutions. Some of these “cults and sects” also existed in the U.S. South, in such places as New Orleans—the site of my dissertation—and many of these individuals were migrants from other parts of the U.S. South, the West Indies, and Central America.

In HBO’s hit-TV series Watchmen, we are also confronted with a god that the people of Tulsa, Oklahoma could “touch, feel, and see” in the aftermath of the 1921 massacre, wherein the Ku Klux Klan murdered roughly 300. This god—“Hooded Justice”—is a Black hero responding to a white supremacist Protestant movement, otherwise known as the KKK. We come to know the figure of the Black hero most intimately in episode six of Watchmen, entitled “The Extraordinary Being,” when Angela Abar (played by Regina King) overdoses on her grandfather’s Nostalgia pills. Developed by Lady Trieu and Trieu Pharmaceuticals, the drug allows users to relive old memories. Abar relives her grandfather’s memories from the early twentieth century. Her grandfather, to her surprise, is the Black hero she also finds herself to be—in a different time period, blurring both past and present—living and reliving what Saidiya Hartman has described as “the afterlife of slavery.” Abar’s time travel is guided by her grandfather’s experiences in the 1920s as a little boy who survived the Tulsa race riots to the 1940s when he served as one of few African American police officers.

In African American religious history, “the black hero”—or the gods that Black people could touch, feel, and see—have animated a significant body of scholarship. Much of this work has been periodized around the Great Migration and the second World War, specifically from 1915 to the 1940s. In 1944, for example, Arthur Huff Fauset released his groundbreaking study based in Philadelphia, Black Gods of the Metropolis: Negro Religious Cults of the Urban North. While Hooded Justice does not have “followers” in HBO’s Watchmen, he, like many of the new religious movement leaders featured in Fauset’s study, embodied the charisma necessary to draw African American migrants towards their message. “Negroes are attracted to the cults,” Fauset wrote in the summary of his study’s findings, “[because] they provide certain Negroes with imagination and other dynamic qualities, in an atmosphere free from embarrassment or apology, a place where they may experiment in activities such as business, politics, social reform, and social expression; thereby these American Negroes satisfy the normal urge of any member of our culture who wishes to contribute positively to the advancement of the group.” Hooded Justice’s political aims and religious fervor most certainly would have piqued the interest of Fauset, or Black anthropologist Zora Neale Hurston who wrote about such famed “cult” leaders as Mother Catherine Seals and the Temple of the Innocent Blood in her book published posthumously, The Sanctified Church. Hooded Justice is a new religious movement leader, without a temple, a large following, or a set of written tenets, but as a Black hero in and of the flesh.

Indeed, the Black hero kills white supremacists using their tools—the lynching rope, the fist, the torch, and the gun. Wearing a black hood—one that resembles the hood of the KKK—the Black hero retaliates and inflicts violence on members of the white mob class. The cops initially put the hood on him as they took him to a tree to be lynched. Fleeing the attack, the Black hero put the hood back on himself, ultimately repurposing its function, christening it in Blackness, and bringing to the fore the hypocrisy, the sadism, and the cowardice of white American Christian supremacy and its missionaries and evangelists.

The Black hero is also a queer Black savior, moving between and beyond the white Western prison of gender and sexuality. In one instance of episode six, the Black hero is a cisgender man (Angela’s grandfather, Officer Reeves) who engages in sexual activities with both his wife and a white male lover. In other instances, the Black hero is a cisgender woman (Angela) walking the streets as a police officer and undoing the logics of Jim Crow patriarchy, which suggested that a Black woman’s place was in the home of a white family as a domestic. Black feminist scholar Hortense Spillers has described this phenomenon as “ungendering,” or more specifically as, “this play of paradox” in which “only the female stands in the flesh, both mother and mother-dispossessed. This problematizing of gender places her […] out of the traditional symbolics of female gender.” 2 C. Riley Snorton follows Spillers and contends in Black on Both Sides: A Racial History of Trans Aesthetics, “the ungendering of blackness became a site of fugitive maneuvers wherein the dichotomized and collapsed designations of male-man-masculine and female-woman-feminine remained open—that is fungible—and the black’s figurative capacity to change form as a commoditized being engendered flow.” Indeed, the Black hero performs drag—with makeup and other props, in order to “stay a hero and make sure that the townspeople knew that one of their own was under it.”  Yet, all the townspeople were white, and the Black was in the town but had no rights to it according to Jim Crow. The Black was not a person, but an animal to be lynched.

Moving constantly between, beyond, and against antiBlack categories, Hooded Justice, like most Negroes, could not be easily read or understood. A white grocer asks him, “What the f*** are you supposed to be?,” to which he did not respond. The Black hero defies and rejects the grammars of the white world. The Black and his hero, the Black and her gods are all illegible. The white world and the academic study of religion have struggled to grasp an understanding of the Black, the Black hero, and the Black gods that have dwelled among the people. Watchmen, albeit unintentionally or perhaps intentionally, has given us a filmic snapshot of this illegibility. Or, put differently, of the worlds—religious and otherwise—that animate Black life that are incomprehensible to the white mind, which readily routinizes antiBlackness as both communion and ritual.