This post is part of our blog series that announces the publication of selected new books in African American History and African Diaspora Studies. Black Bourgeois: Class and Sex in the Flesh was recently published by the University of Minnesota Press. 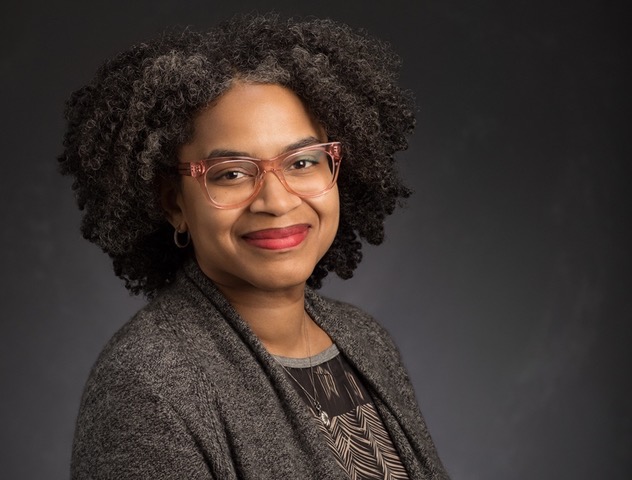 Author of Black Bourgeois: Class and Sex in the Flesh, Candice M. Jenkins, is Associate Professor of English and African American Studies at the University of Illinois, Urbana-Champaign. She earned her B.A. from Spelman College, and her Ph.D. from Duke University, both in English. Jenkins’ research and teaching use a critical Black feminist lens to consider how a variety of African American cultural texts address evolving questions of racial subjectivity, sexual politics, and class in the United States. Her first book, Private Lives, Proper Relations: Regulating Black Intimacy (2007), was awarded the William Sanders Scarborough Prize by the Modern Language Association. That project examined how 20th century Black women writers articulated the political consequences of intimacy for the already-vulnerable Black subject. Jenkins is now at work on another manuscript, extending her interests in embodiment and racialized vulnerability to contemporary Black science fiction and fantasy. Tentatively entitled “Speculative Pessimisms,” the project places Afrofuturist and Black speculative cultural production in conversation with Afro-Pessimist thought. 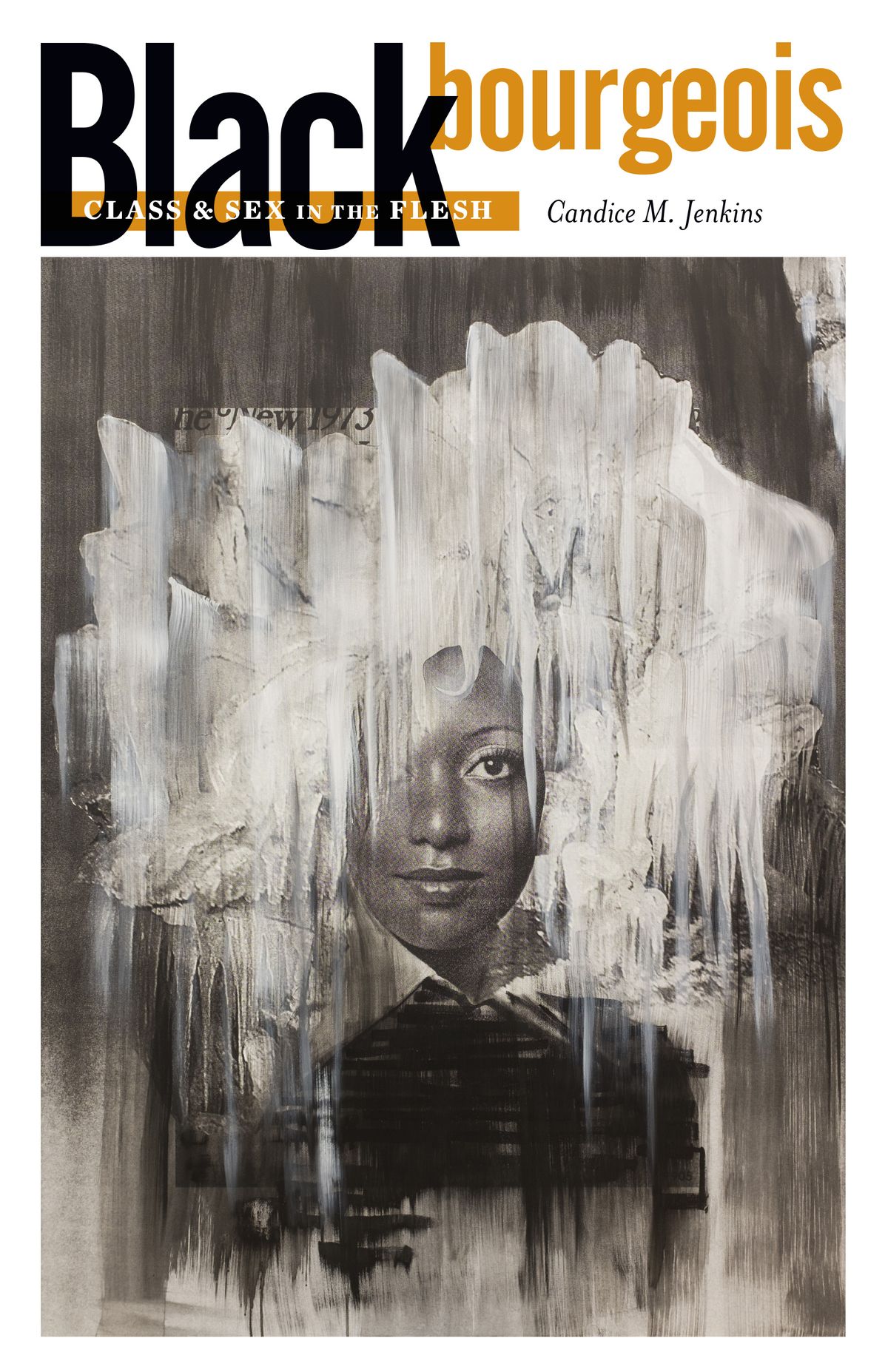 At a moment in U.S. history with repeated reminders of the vulnerability of African Americans to state and extralegal violence, Black Bourgeois is the first book to consider the contradiction of privileged, presumably protected Black bodies that nonetheless remain racially vulnerable. Examining disruptions around race and class status in literary texts, Candice M. Jenkins reminds us that the conflicted relation of the Black subject to privilege is not, solely, a recent phenomenon.

Focusing on works by Toni Morrison, Spike Lee, Danzy Senna, Rebecca Walker, Reginald McKnight, Percival Everett, Colson Whitehead, and Michael Thomas, Jenkins shows that the seemingly abrupt discursive shift from post–Civil Rights to Black Lives Matter, from an emphasis on privilege and progress to an emphasis on vulnerability and precariousness, suggests a pendulum swing between two interrelated positions still in tension. By analyzing how these narratives stage the fraught interaction between the Black and the bourgeois, Jenkins offers renewed attention to class as a framework for the study of Black life—a necessary shift in an age of rapidly increasing income inequality and societal stratification.

Black Bourgeois thus challenges the assumed link between Blackness and poverty that has become so ingrained in the United States, reminding us that privileged subjects, too, are “classed.” This book offers, finally, a rigorous and nuanced grasp of how African Americans live within complex, intersecting identities.

Black Bourgeois brilliantly highlights how contemporary African American cultural producers render the conundrum faced by the black middle class as they negotiate the limits of class privilege and their own vulnerability within the U.S. racial hierarchy. In texts such as School Daze, Black Girl in Paris, and Queen Sugar, Candice M. Jenkins astutely tracks the ways that the black middle class figure, as an embodiment of a specific intersection of race and class, represents both the precarity and the promise of black life.—Lisa B. Thompson, author of Beyond the Black Lady: Sexuality and the New African American Middle Class

AAIHS Editors: Books have creation stories. Please share with us the creation story of your book—those experiences, those factors, those revelations that caused you to research this specific area and produce this unique book.

Candice Jenkins: Black Bourgeois can be said truly to originate, like much of my work, at the place I “grew up” as a scholar—Spelman College. I arrived on Spelman’s campus over 25 years ago, and one of the things that I noticed, in this space created for and dedicated to Black women’s brilliance, was how diverse my classmates were—even as we all, presumably, fit under the umbrella of Black womanhood. Some of that diversity was about nationality, some was about region, skills, or interests, but one other thing that I began to notice was the way that class, and class privilege, operated in complicated ways amongst my peers. Even though I didn’t have language to articulate it at the time, I could see these nuances in action. So, as I say in the book’s preface, Spelman was the place where I came to understand the real breadth and complexity of the category “Black middle class.”

That said, if Spelman is where the seed of this book was planted, then that seed was nurtured into full flower throughout the process of writing my first book, Private Lives, Proper Relations: Regulating Black Intimacy, as I thought in serious ways about Black sexuality, domesticity, and what has now come to be known as respectability politics. So much of that conversation was deeply informed by class, and I began then to think about the ways that class is embodied, and shaped by performance, not just income or educational attainment. This idea is central to Black Bourgeois, and each of the creative works that I address in the project has some kind of embodied, racialized and gendered performance of class—and typically, class privilege—at its center.

After my first book, when I started moving towards the work that would eventually become Black Bourgeois, I initially focused on period, thinking about it as a project about, simply, “contemporary,” 21st century Black fiction. But as I continued to develop the project, I came to realize not only that class privilege was a preoccupation of these texts, but that the deeper we moved into the new century, the more complex and contested the very notion of the “contemporary” became. So I began to understand the book as a project about class, and to think of it as a project situated within a specific period—the post-Civil Rights, pre-Obama era—and this period became my focus.