loading...
By Keisha N. Blain October 4, 2016 Comments Off on Why We Need the #CharlestonSyllabus Now

On Friday, Sept. 23rd, the University of Georgia Press hosted the Charleston Syllabus Symposium at the University of Georgia. The event brought together over two hundred UGA students and faculty to discuss the current state of race relations, racial violence and civil rights activism in the United States. My colleagues Chad Williams, Kidada E. Williams and I spoke about why we edited the Charleston Syllabus: Readings on Race, Racism, and Racial Violence and reflected on its relevancy during this moment in our nation’s history. This is the transcript of my remarks on the opening panel, entitled, “Why the Charleston syllabus?” Click here to view a storify of tweets from the event (created by the #CiteASista team). 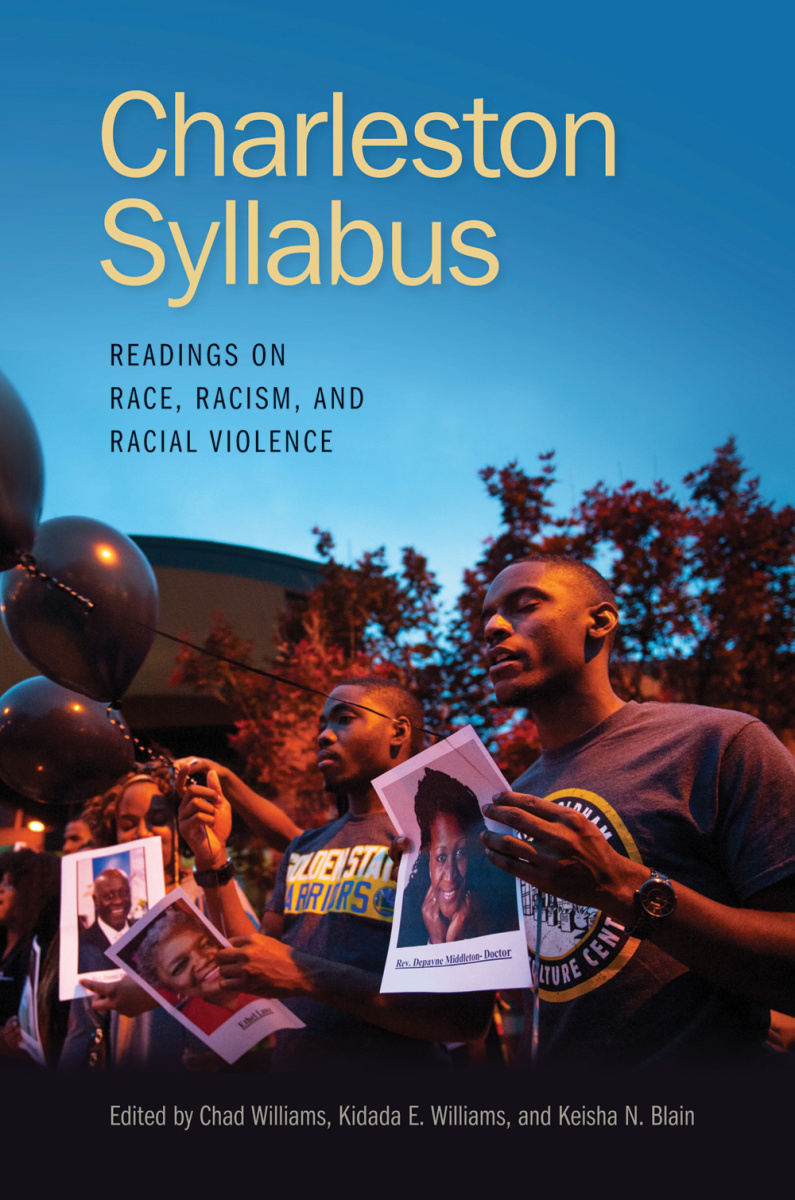 As I prepared remarks for this morning’s session, I reflected back to June 15th of this year when I received an invitation to discuss the Charleston syllabus on a radio show. The invitation came just two days before the one-year anniversary of the Charleston massacre. It also came on the heels of another massacre—one that took place on June 12th at a gay nightclub in Orlando resulting in the deaths of 49 people and the wounding of 53 others. I was shaken by the news and thought about how these two events were so interconnected—not solely because of the timing of the events or even because the two were mass shootings. More significantly, the two events underscore a disturbing historical pattern of violence, terror, and hate directed towards people of color, the LGBTQ community, and other marginalized groups in the United States.

All of these events are interconnected. The same violence, terror, and hate that led to the tragic deaths of nine black men and women in a Charleston church in June 2015 continue to plague our society today. The readings on the Charleston syllabus list and in the book span decades, revealing that violence, hate, and terror have always been a part of our society—right alongside the rhetoric of life, liberty, and the pursuit of happiness. What is life when one is denied liberty, and how can one pursue happiness in the face of unending violence, terror and hate? (Assuming one is alive to pursue it in the first place). 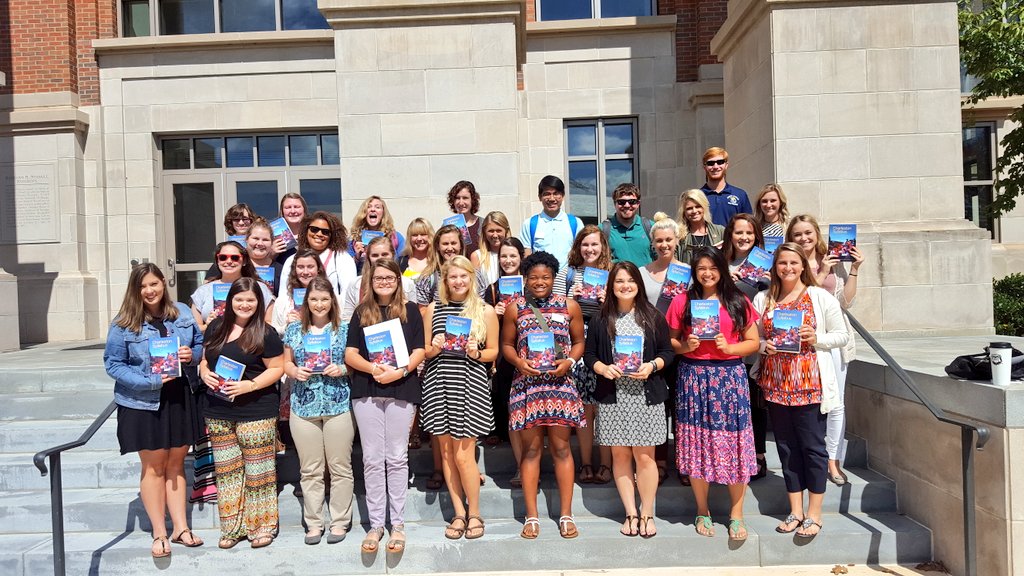 No doubt black people have asked some version of these questions for centuries. In many ways, the texts included in the Charleston syllabus individually and collectively grapple with these concerns. They force us to acknowledge the uncomfortable truth that the violence, terror and hate that guided one man’s actions on the ill-fated night of June 17, 2015 was not so strange after all. Painful? yes. Horrifying? yes. But, not new; not unique; not so strange after all. A quick survey of US history or even contemporary developments reinforces this point.

With the #CharlestonSyllabus hashtag and reading list, we sought to provide other educators with the historical context needed to effectively discuss the shooting—as the larger issues of race, racism, and racial violence—in the classroom and beyond. We also desired that members of the general public would utilize the list (and the book) to come to a better understanding of the complexities of these core issues.

If the Charleston syllabus does anything, I hope it awakens us to the reality that our work is far from over. It was necessary in June 2015 in the wake of the Charleston massacre and it is still necessary now more than ever.