loading...
By Ibram X. Kendi October 9, 2017 Comments Off on The Promise of Patriarchy: A New Book on Women and the Nation of Islam

This post is part of our blog series that announces the publication of selected new books in African American History and African Diaspora Studies. The Promise of Patriarchy: Women and the Nation of Islam was recently published by The University of North Carolina Press. 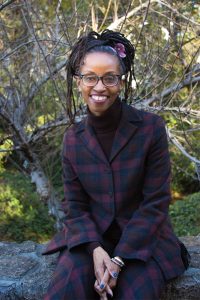 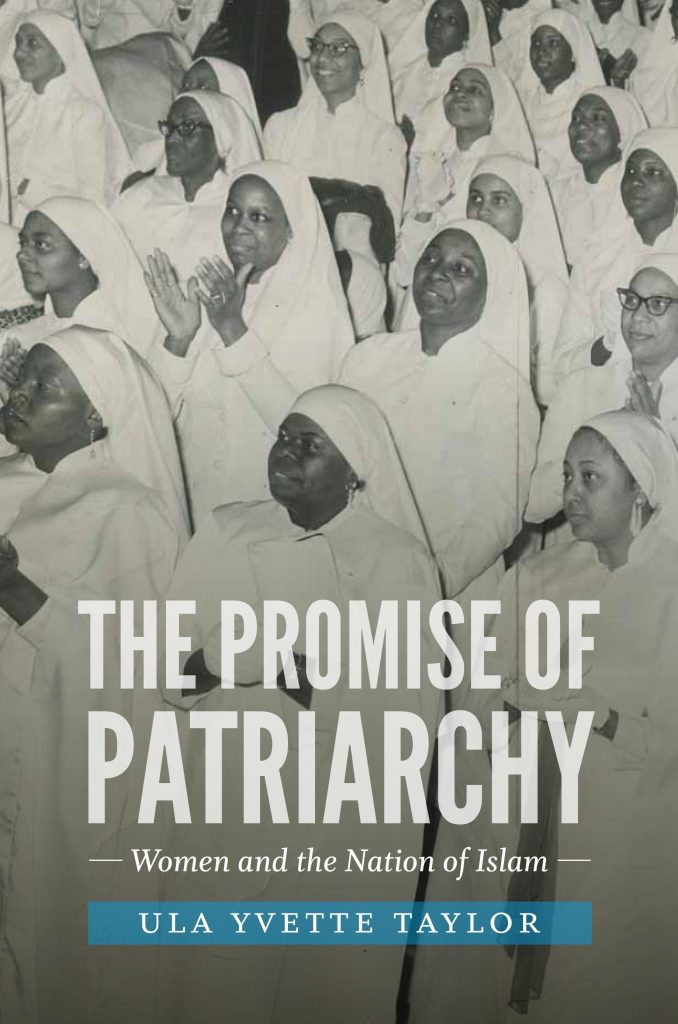 The patriarchal structure of the Nation of Islam (NOI) promised black women the prospect of finding a provider and a protector among the organization’s men, who were fiercely committed to these masculine roles. Black women’s experience in the NOI, however, has largely remained on the periphery of scholarship. Here, Ula Taylor documents their struggle to escape the devaluation of black womanhood while also clinging to the empowering promises of patriarchy. Taylor shows how, despite being relegated to a lifestyle that did not encourage working outside of the home, NOI women found freedom in being able to bypass the degrading experiences connected to labor performed largely by working-class black women and in raising and educating their children in racially affirming environments.

Telling the stories of women like Clara Poole (wife of Elijah Muhammad) and Burnsteen Sharrieff (secretary to W. D. Fard, founder of the Allah Temple of Islam), Taylor offers a compelling narrative that explains how their decision to join a homegrown, male-controlled Islamic movement was a complicated act of self-preservation and self-love in Jim Crow America.

Until now, histories of the NOI have not given women their due, and none have had this kind of archival breadth and reach. This is superb scholarship.”—Gerald Horne, author of Fire This Time

Ibram X. Kendi:  Did you face any challenges conceiving of, researching, writing, revising, publishing, or promoting this book? If so, please share those challenges and how you overcame them?

Ula Taylor: Writing a history with living participants poses numerous challenges. First, every experience is valid but there is no way to fully capture it all; thus, I had to make choices about which voices to center and why. I tackled this challenge by interviewing numerous former members, even though approximately ten are prominently featured.  The abundance of conversations allowed me to grasp the possibilities of a Believer.

Second, how one experienced the Nation of Islam (NOI) in 1960 New York City was different from North Carolina, which was different from Los Angeles.  Local leaders shaped the culture of each Temple, later renamed Mosque, and I wanted to detail these distinctions. By situating the local NOI within the larger political and social culture of the United States, I was able to grapple with difference by pivoting from the anchor of Jim Crow society and patriarchy.

Third, archival resources were stashed everywhere, even sold on eBay.  I have no doubt that NOI homes are filled with archival gems and I often wondered what I have missed. It’s important to tell others what you are working on.  Friends and scholars kindly alerted me to sources that I would have otherwise missed.

Finally, the writing and revision process was at times overwhelming because I wanted to write a robust story, filled with individual who represented both leadership and rank and file membership. My writing partners kept me on task and honest about my production.  The completion of this book happened largely because of writing retreats.