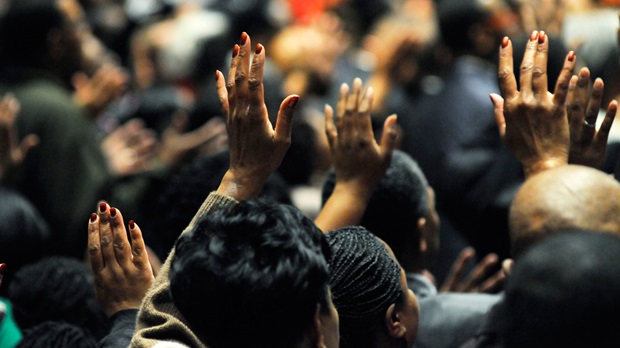 During the 2016 presidential election cycle, pundits and pollsters discussed the “evangelical” vote and whether the Republican candidate—a twice-divorced casino owner who swore with ease—would hold onto these stalwart supporters of the GOP. In the aftermath of the election, it turned out that white evangelical voters continued their decades-long trend of siding with Republicans. Lost in this discussion before the election and still absent in the history of evangelicals and politics were African American evangelicals—as well as evangelicals of color as a whole.

Evangelicalism and politics in the United States have consistently been racialized spheres of discourse. While scholars of American religious history have been debating whether fundamentalism is a useful term and while pollsters have been lumping evangelical voters into a single, race-less bloc, African American Baptists and Methodists in the interwar period provide us a window on how they viewed doctrine and race. These evangelicals rejected the label of “fundamentalism,” even as they held fast to what many fundamentalists preached. Moreover, they shifted party allegiances when they were frustrated with continuing racial violence and segregation, and they argued that the Christian church was comprised of those believers who practiced equality and love. In short, African American evangelicals have had an uneasy relationship with white evangelicals, both in terms of religion and voting.

For many Americans, the word fundamentalism conjures up images of the Scopes Monkey Trial. But for contemporary African Americans, the courtroom proceedings and the news stories were not a turning point but one more example of how their white brethren misunderstood the gospel. In the summer of 1925, as the nation’s eyes were turned on the sleepy Tennessee mountain town of Dayton, the editors of the National Baptist Union-Review, the National Baptist Voice, the A.M.E. Star of Zion, and the A.M.E. Christian Recorder already knew the actors in the drama and the issues at stake. Keen observers of white American culture and religion, these writers and preachers had been following arguments in white Protestant churches about fundamentalism vs. modernism. They watched as the topic of teaching evolution in public schools split Americans into those who supported the creation accounts and those who would abandon these biblical texts they had known since childhood. From their editorial desks, these black Baptists and Methodists distanced themselves from the debate. They already knew how to be an evangelical and an American interested in progress. The entire circus in Dayton was just one more example of white Americans making fools of themselves.

Men like Jonathan H. Frank, William H. Davenport, and E. George Biddle had come by this judgement after years of keeping a watchful eye on all developments in white culture. They had stood by as white fundamentalists excoriated white modernists and charged the latter with abandoning Christianity altogether. They had watched as state legislatures, governors, and law enforcement did little if anything to challenge the lynchings of African Americans. They kept an accounting of all of the times that African American families were denied the vote, equal accommodations, and equal rights. 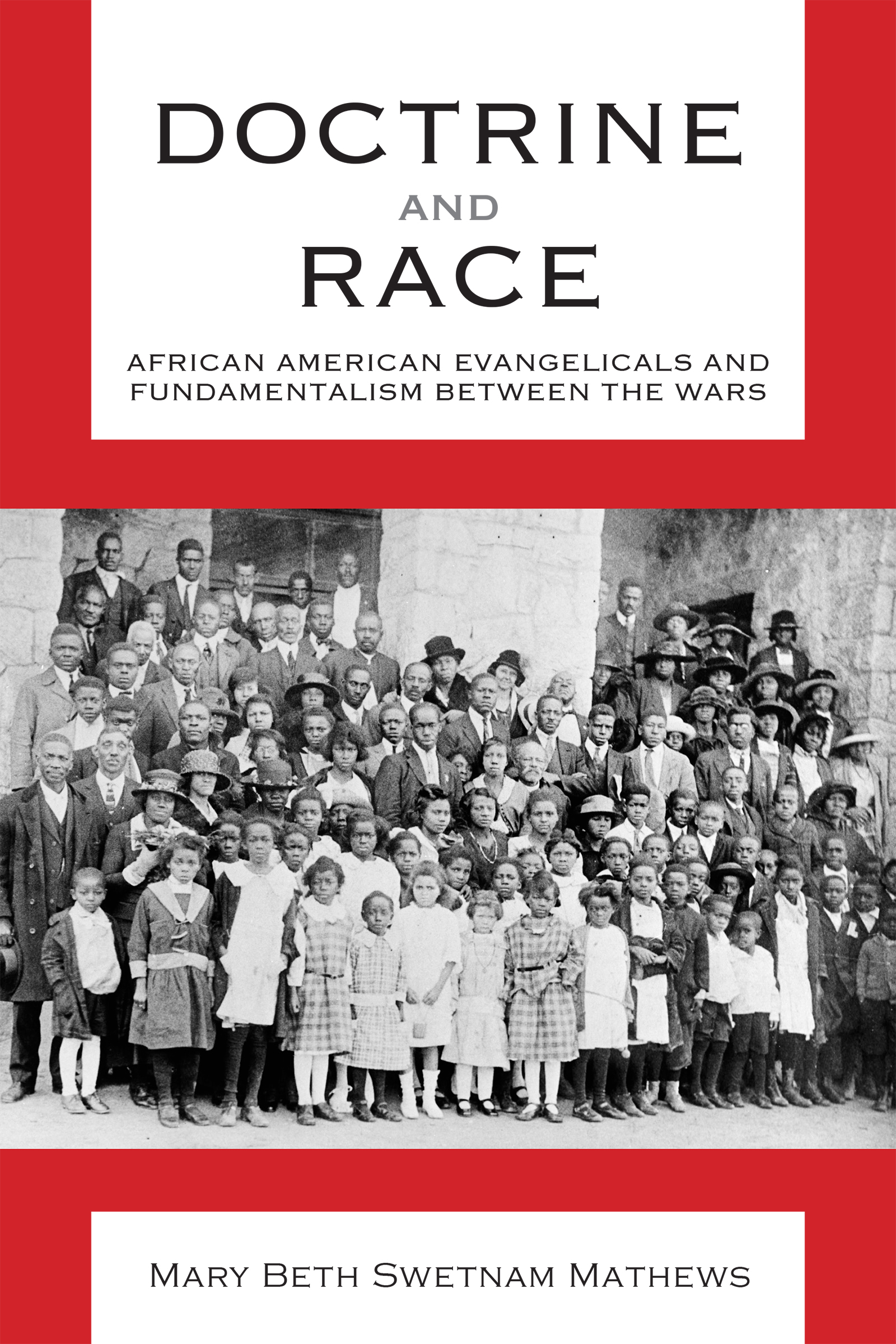 That African American evangelicals created their own understanding of what we might think of as conservative Protestant thought should come as no surprise. Christians have been shaping their understandings of the message of Jesus since the first century C.E. What my recent book, Doctrine and Race: African American Evangelicals and White Fundamentalists Between the Wars, shows us is that this process was done with full knowledge of white fundamentalist ideas but in isolation from white fundamentalists. Our traditional understanding of the history of fundamentalism states that the Fundamentals—the small booklets of conservative doctrinal arguments published between 1910 and 1915—were sent to every Protestant minister in the United States. Yet a careful examination of the above-named denominational newspapers, combined with the public statements of white fundamentalist leaders, casts doubt on whether African American ministers were even on the mailing list.

Instead, they learned of the white Protestant theological debates through the news media, and they very quickly labeled the hullabaloo as another example of white people forgetting the true nature of Christianity. Black Christians, these black writers argued, had not forgotten the Virgin Birth or the divine inspiration of the Bible. They had held on to that “old time religion” even as their white counterparts had not. Black Christians, they proudly declared, remained spiritually rooted in the Protestant tradition, and they eschewed modern amusements, like motion pictures and dance halls.

But the A.M.E. and National Baptist Convention writers did not stop there. They also charged that white Christians were not truly Christian because they allowed segregation, discrimination, and violence against African Americans. William Blackshear, a white minister in Brooklyn who told his congregation that no blacks were welcome, was a prime target of African American condemnation and mockery. More than one critic wryly noted that Blackshear and others like him would be mighty surprised to find that Heaven was integrated—if they even made it that far. White fundamentalists had made fundamentalism a racialized term by excluding African Americans from the conversation and doubting their ability to understand Christianity; African Americans evangelicals returned the favor and made salvation contingent on racial equality.

These racialized perspectives continue to the present day. Evangelicals have never been a single voting bloc, nor should white evangelicals be allowed to stand in for “the evangelical voters.” Meanwhile, African American evangelicals continue to fight for the same goals their ancestors did in the 1920s and 30s—equality, freedom from violence, and freedom from oppression. Historians, pundits, and pollsters need to pay more attention to the doctrine and race of the people we study.

Mary Beth Swetnam Mathews is Associate Professor of Religion at the University of Mary Washington. Her research interests include American religious history, Protestant fundamentalism and evangelicalism, and religion and politics. Her latest book, Doctrine and Race: African American Evangelicals and Fundamentalism between the Wars, was published by the University of Alabama Press. Follow her on Twitter @MaryBethMath.

Comments on “The History of Black Evangelicals and American Politics”