This post is part of our blog series that announces the publication of selected new books in African American History and African Diaspora Studies. The Black Shoals: Offshore Formations of Black and Native Studies was recently published by Duke University Press. 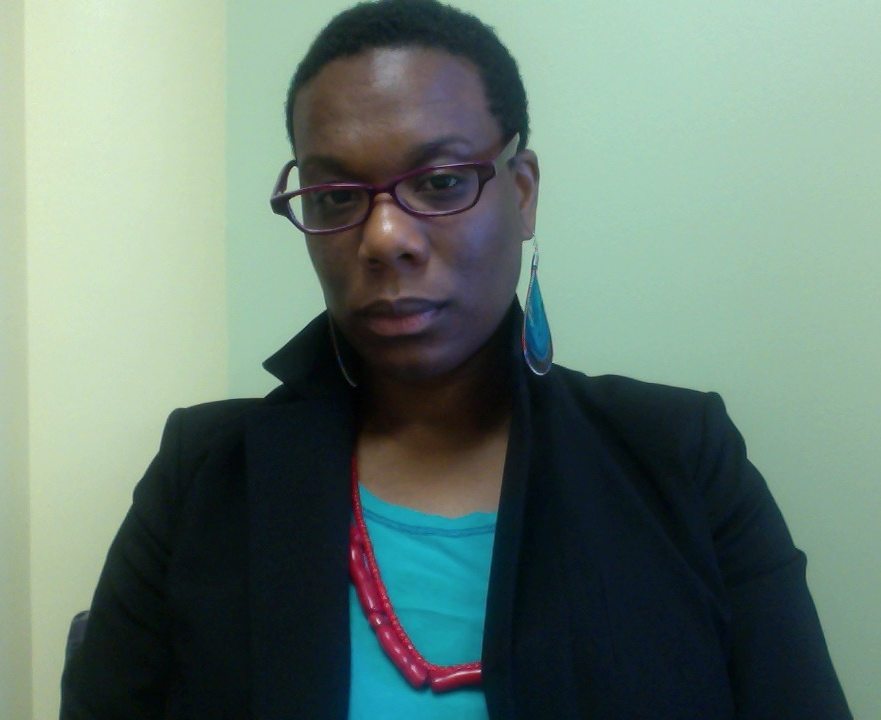 Author of The Black Shoals: Offshore Formations of Black and Native Studies (Duke University Press, 2019), Tiffany Lethabo King is assistant professor of women’s, gender, and sexuality studies at Georgia State. King’s research is situated at the intersections of slavery and indigenous genocide in the Americas. King is also co-editing an anthology titled Otherwise Worlds: Against Settler Colonialism and Anti-Black Racism that is forthcoming from Duke University Press (Spring 2020). This collection of essays features leading scholars in the fields of Black and Indigenous Studies in order to stage a conversation between Black and Indigenous thought and politics on “otherwise” terms that are less meditated by conquest and settler-colonial logics. Follow her on Twitter @LethaboKing. 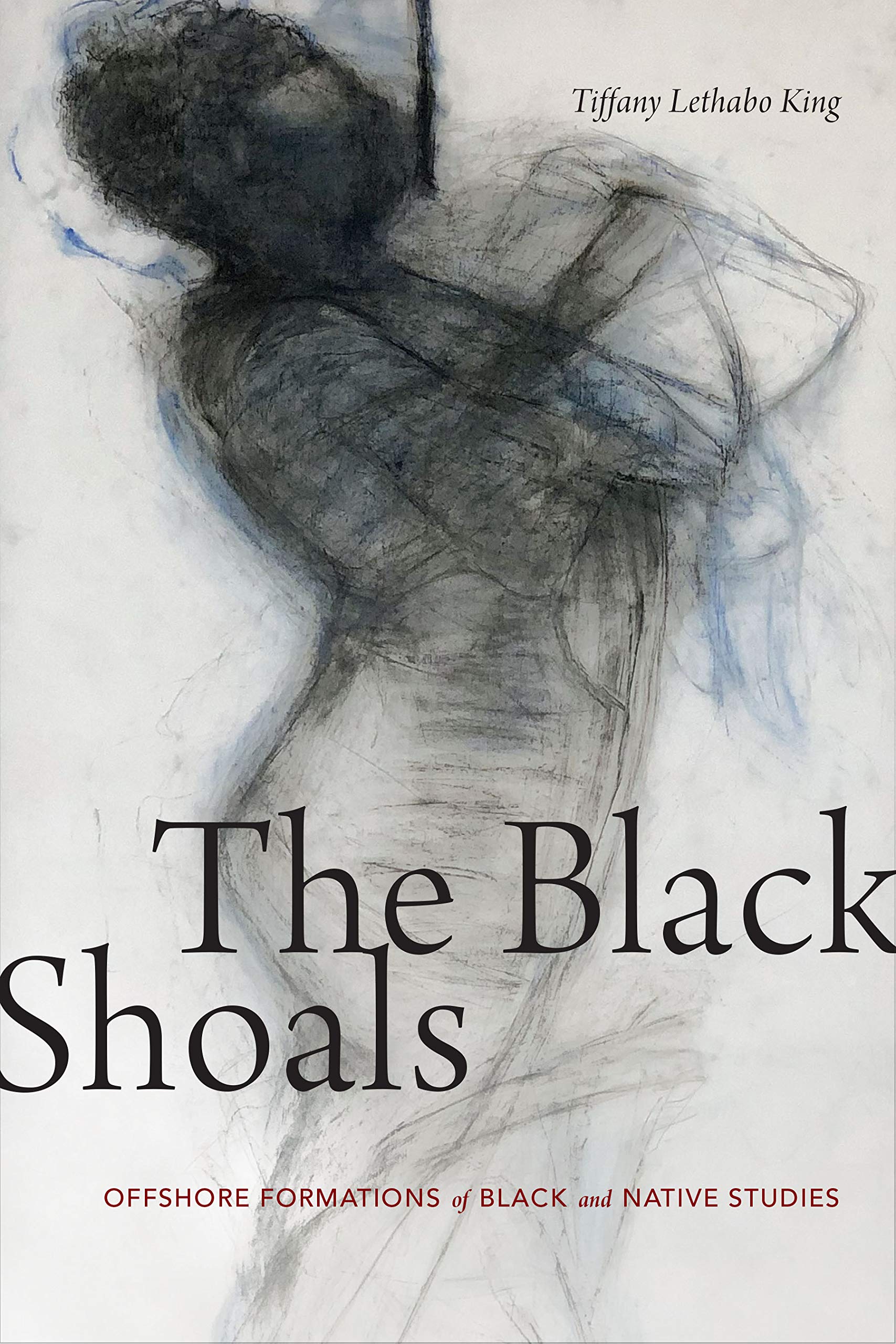 In The Black Shoals, Tiffany Lethabo King uses the shoal — an offshore geologic formation that is neither land nor sea — as metaphor, mode of critique, and methodology to theorize the encounter between Black studies and Native studies. King conceptualizes the shoal as a space where Black and Native literary traditions, politics, theory, critique, and art meet in productive, shifting, and contentious ways. These interactions, which often foreground Black and Native discourses of conquest and critiques of humanism, offer alternative insights into understanding how slavery, anti-Blackness, and Indigenous genocide structure white supremacy. Among texts and topics, King examines eighteenth-century British mappings of humanness, Nativeness, and Blackness; Black feminist depictions of Black and Native erotics; Black fungibility as a critique of discourses of labor exploitation; and Black art that rewrites conceptions of the human. In outlining the convergences and disjunctions between Black and Native thought and aesthetics, King identifies the potential to create new epistemologies, lines of critical inquiry, and creative practices.

“In this innovative contribution to both Black and Native studies, Tiffany Lethabo King dares to think the simultaneously distinct yet edgeless relationship between Blackness and Indigeneity. It’s the geological formation of the shoal — that zone just offshore, neither land (often reductively linked to the Native) nor sea (often reductively linked to the Black) — that allows King to pull off this ethical project. Indeed, The Black Shoals is Black ethics, where the ethical emerges as that distinct, ever-developing gathering of Black and Native life under shared conditions of settler terror.” — J. Kameron Carter, Professor of Religious Studies, Indiana University

J.T. Roane: What type of impact do you hope your work has on the existing literature on this subject?

Tiffany Lethabo King: I really hope that scholars in Native, Indigenous, and settler colonial studies will take the field of Black studies seriously. Black people and Black studies have sustained their own unique traditions of talking with Native and Indigenous peoples as well as conceptualizing conquest, genocide, settlement, land theft, and coloniality. Unfortunately, this Black studies tradition remains either illegible within traditional settler colonial discourse or has been overlooked. Ultimately, my project calls for Black studies and Native studies to speak directly to one another. Because of conquest and racial violence, Black and Native people have had to do a lot of talking through and past white people in order to communicate with each other. I hope that my book carves out some discursive space that can facilitate more connections between Black and Indigenous folks, particularly in the US. I’m aware that much more of this Black-Native/First Nations dialogue takes place in Canada, but it does not happen as much in the US. I’m excited about the scholars in Black studies currently doing the work to engage Native and Indigenous studies in a deeper way. There are some fantastic projects in the works that will see the light of day really soon. It’s an exciting moment.

Roane: Where do you think the field is headed and why?

King: I’m so excited to be a part of this configuration and practice that we call Black studies. I think so much is possible right now. The work that scholars in Black gender and sexuality studies, Black geographies, now Black ecologies and Black disability studies have done to contest and bust through the constraints of longstanding disciplinary formations by asking new questions has freed us up to do so much. I think that a return to a diaspora studies that forces us outside of our national formations, allegiances — and even desires — and into more intimate and honest diasporic entanglements and accountability is on its way. The emergence of the ADOS movement and what some are calling the “diaspora wars” on social media speak to a need for a deeper and more meaningful excavation into the raw and uncomfortable wounds that we have not fully attended to and healed. The work needs to be more relationship based, intimate and honest. The ways that scholars are tracing our aesthetic, affective, activist, and ecological intimacies across Black geographies gives me hope.