loading...
By J. T. Roane November 5, 2018 Comments Off on ‘Sexuality and Slavery’: A New Book on Intimate Histories in the Americas

This post is part of our blog series that announces the publication of selected new books in African American History and African Diaspora Studies. Sexuality and Slavery: Reclaiming Intimate Histories in the Americas was recently published by the University of Georgia Press. 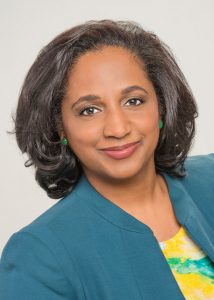 Daina Ramey Berry is the Oliver H. Radkey Regents Professor of History and African and African Diaspora Studies at the University of Texas at Austin. She is the author of two books and three co-edited volumes including The Price for their Pound of Flesh: The Value of the Enslaved, from Womb to the Grave, in the Building of a Nation (Beacon, 2017); Swing the Sickle for the Harvest is Ripe: Gender and Slavery in Antebellum Georgia (University of Illinois Press, 2007); Enslaved Women in America: An Encyclopedia (ABC-Clio, 2012); Slavery and Freedom in Savannah (University of Georgia Press, 2014); and Sexuality and Slavery: Reclaiming Intimate Histories in the Americas (University of Georgia Press, 2018). Berry is currently finishing a co-authored book with Kali Nicole Gross (Rutgers University) entitled A Black Women’s History of the United States (Beacon Press, 2020). Follow her on Twitter @DainaRameyBerry. 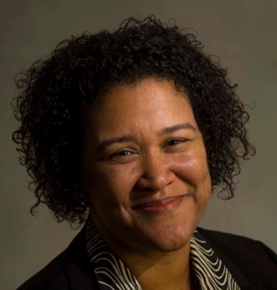 Leslie M. Harris is Professor of History at Northwestern University. She is the author or co-editor of three award-winning books: In the Shadow of Slavery: African Americans in New York City, 1626-1863 (University of Chicago, 2003); co-editor with Ira Berlin of Slavery in New York (The New Press, 2005), which accompanied the groundbreaking New-York Historical Society exhibition of the same name; and Slavery and Freedom in Savannah (University of Georgia Press, 2014), co-edited with Daina Ramey Berry, in collaboration with Telfair Museums’ Owens-Thomas House. From 2004 to 2011, she co-founded and co-directed the Transforming Community Project (TCP) at Emory University, which used history to engage members of the university community in dialogue, research and teaching on racial and other forms of human diversity.  In 2011, the Transforming Community Project organized the first international conference on the history of slavery in higher education. Harris has recently completed Slavery and Sexuality: Reclaiming Intimate Histories in the Americas (University of Georgia Press, 2018), co-edited with Daina Ramey Berry; and Slavery and the University: Histories and Legacies (University of Georgia Press, 2019) co-edited with James T. Campbell and Alfred L. Brophy. She is currently working on a book on late-twentieth century New Orleans, entitled “Leaving New Orleans: A Personal Urban History.” Follow her on Twitter @ProfLMH. 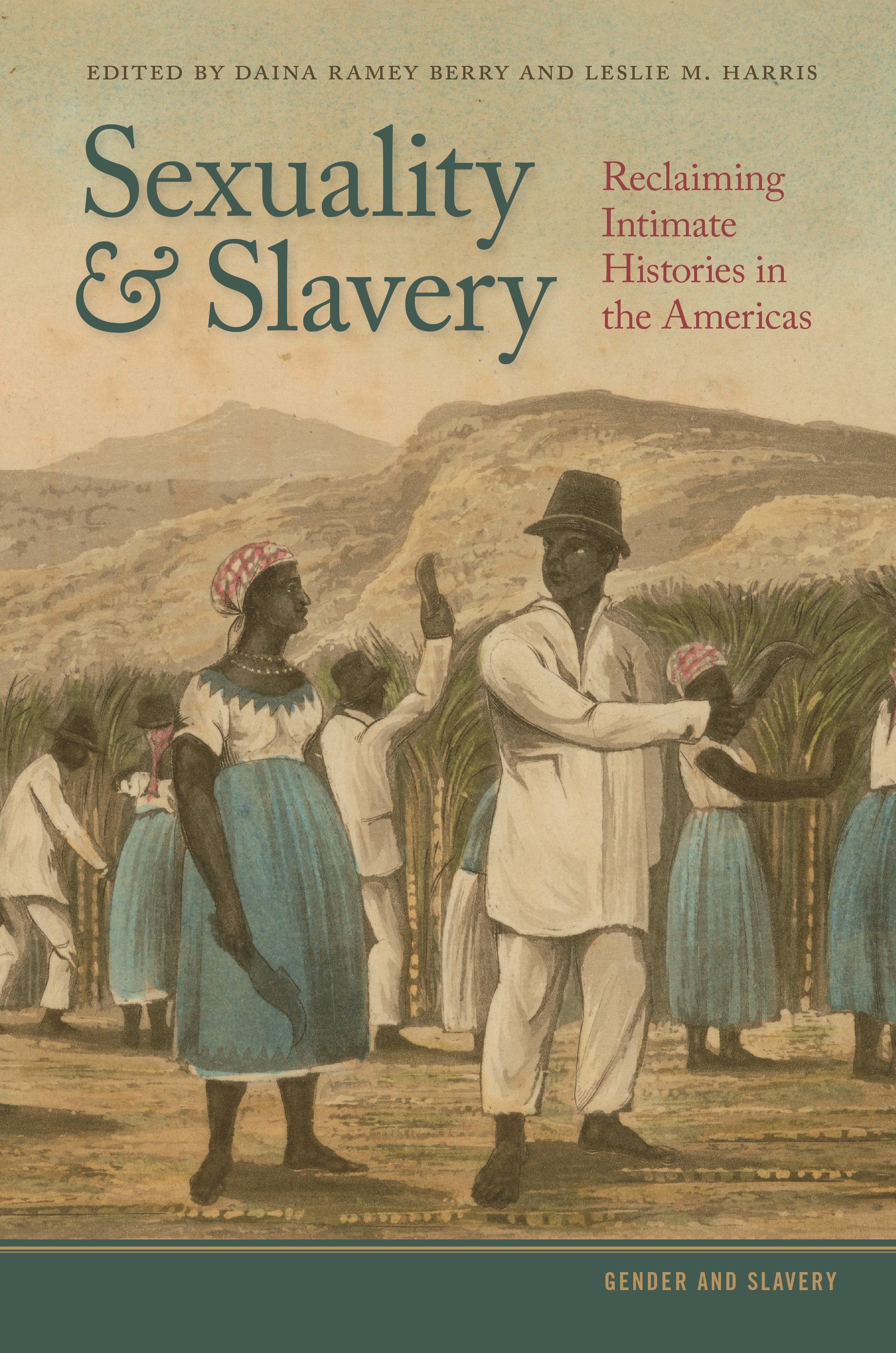 In this groundbreaking collection, editors Daina Ramey Berry and Leslie M. Harris place sexuality at the center of slavery studies in the Americas (the United States, the Caribbean, and South America). While scholars have marginalized or simply overlooked the importance of sexual practices in most mainstream studies of slavery, Berry and Harris argue here that sexual intimacy constituted a core terrain of struggle between slaveholders and the enslaved. These essays explore consensual sexual intimacy and expression within slave communities, as well as sexual relationships across lines of race, status, and power. Contributors explore sexuality as a tool of control, exploitation, and repression and as an expression of autonomy, resistance, and defiance.

This anthology assembles the best and brightest stars in the field, emerging voices whose cutting-edge criticality and provocative suggestions can reshape the historical landscapes of bondsmen and -women on land and sea, on islands and mainland, within memory and competing communities.”—Catherine Clinton, Denman Professor of American History at the University of Texas at San Antonio

Daina Ramey Berry and Leslie M. Harris: Our vision for this book was for it to be part of an ongoing conversation about the history of sexuality within the institution of slavery. Over the last 30 years, scholars of slavery published work that looked at individual plantations, communities, crops, and people, but few asked questions about the ways enslaved people expressed their sexuality or responded to acts of sexual exploitation. So, when Leslie Harris and I co-planned a conference at the University of Texas at Austin in the fall of 2011, our aim was to define and outline how sexuality manifested among the enslaved. The historiography as a whole had not tackled sexuality broadly defined. At the conference we discussed intimacy, same-sex unions, courtship, marriage, sex, and a host of other topics. We also tried to contextualize the history of sexual exploitation during slavery knowing that it often overshadowed conversations about sexual expression. Our aim was not to recount the abuse, rape, force breeding, and violence so common in slavery, but to have conversations about how enslaved people created healthy spaces of pleasure and expressed their sexuality through dress, movement, poetry, song, and dance.

Our hope is that today, we can sharpen our analysis and dig deeper into this history finding ways to explore sexuality among the enslaved and within the institution. Many of the materials we have to work with–letters, diary entries and court records–were written or controlled by enslavers. But we have to be creative about the kinds of questions we ask of those sources; enslaved people do make themselves heard there, if we listen. And we have to continue to mine the sources we do have, which include a variety of slave narratives and, as John Blassingame said in titling his magisterial collection of materials, “slave testimony.”  Using postbellum records collected during Reconstruction and after must also be included in our exploration of this topic.

The field is developing through symposia, blogs, working groups and other edited volumes such as the Queering Slavery Working Group and the recent publication of Connexions: Histories of Race and Sex in North America (Illinois, 2016) edited by Jennifer Brier, Jim Downs, and Jennifer L. Morgan. We expect that this field will continue to grow as scholars refine and streamline our definition to tell deeper stories about intimacy during slavery.