This post is part of a new blog series that announces the release of new films in African American History and African Diaspora Studies. Today, I am featuring “Reflections Unheard: Black Women in Civil Rights,” which is currently screening at locations across the country. 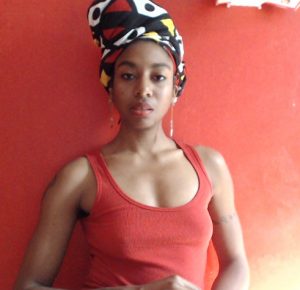 Reflections Unheard: Black Women in Civil Rights was directed by Nevline Nnaji, a Film Director, dancer and multi-media artist from Northampton, MA. Her works focus on the internal struggles and transformative experiences of Black female characters, using experimental and non-linear storytelling devices in film. She is a founding member the New Negress Film Society, an artist collective and activist space, which supports and works by and about black women filmmakers. Nnaji’s first feature-length documentary, Reflections Unheard: Black Women in Civil Rights, first screened with MSNBC show host and Producer, Melissa Harris Perry in 2012 prior to its release. Nnaji currently lives and works in Brooklyn, NY as a filmmaker on her latest project, “Genesis of Nine.” 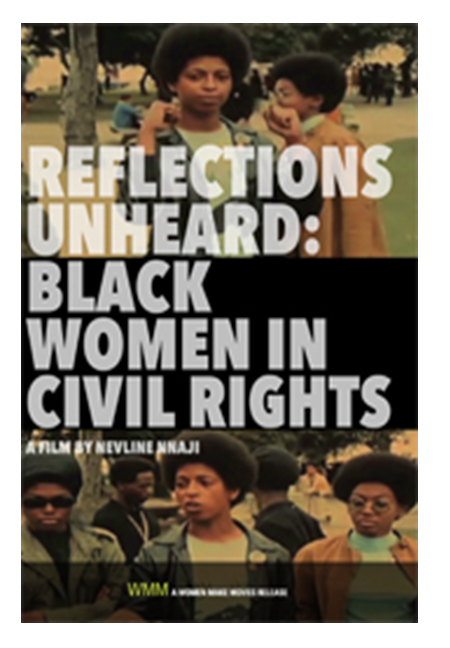 Through the personal stories of several former black female Civil Rights activists, Reflections Unheard: Black Women in Civil Rights unearths the lesser-known story of black women’s political marginalization in the male-dominated Black Power movement, and the predominantly white and middle class Feminist movement during the 1960s and 70s, as well as the resulting mobilization of black and other women of color into a united Feminist movement. Reflections Unheard is a feature length documentary, and the first of its kind to focus exclusively on black women’s contributions and experiences during the Civil Rights era.

Nnaji crafts a compelling narrative of the struggles these activists faced in their fight for liberation, and the intersectional black feminist movement that they ultimately organized.-Bitch Magazine

Michael T. Barry Jr.: Why do you think women’s Civil Rights and Black Power narratives are marginalized? How does your film dispel this trend?

Nevline Nnaji: It really comes down to who is telling the story. History is more often than not shared from the male/masculine perspective. The female/feminine life perspective and experience is generally hidden or unknown, to the point where many women often find themselves (in-authentically) attempting to relate to the world and themselves through a male lens. Patriarchy is prevalent in the world, so we see this phenomenon happening in all areas of life–not just pertaining to Civil Rights stories. There is, however, a rising emergence of women’s stories, as well as the feminine perspective. Reflections Unheard centers the historical focus on black women. By giving voice to our unique stories, perspectives, and experiences, we re-shape historical narratives, creating and maximizing space for ourselves in the world.