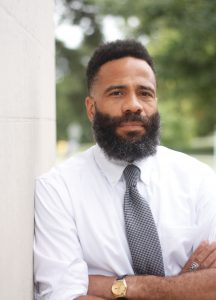 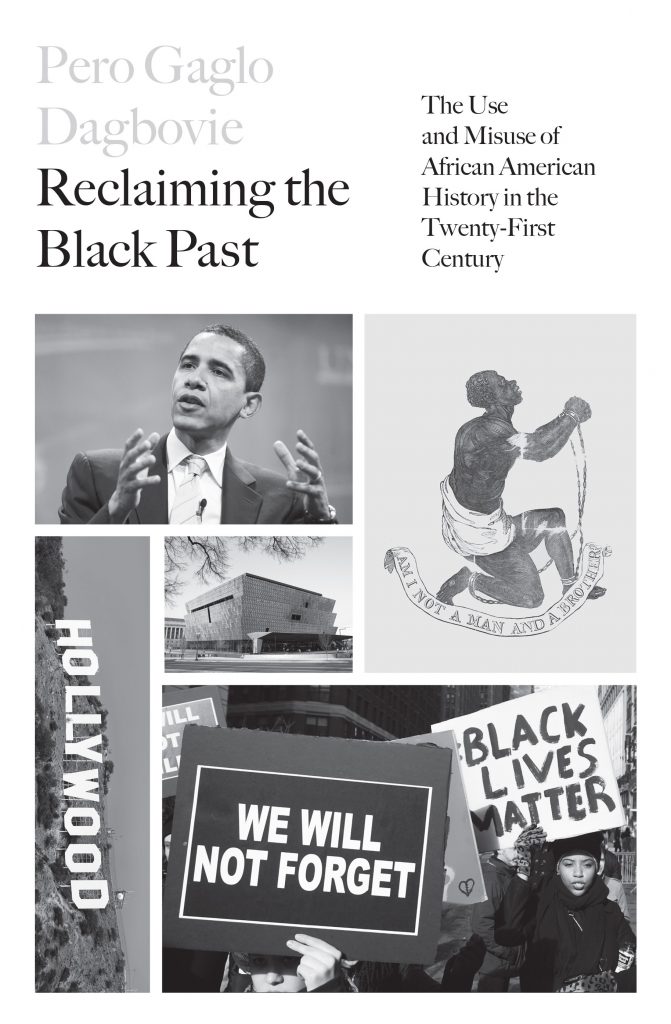 In this wide-reaching and timely book, Pero Gaglo Dagbovie argues that public knowledge and understanding of black history, including its historical icons, have often been shaped by institutions and individuals outside the academy’s ivory tower. Drawing on a range of compelling examples, Dagbovie explores how, in the twenty-first century, African American history is regarded, depicted, and juggled by diverse and contesting interpreters—such as museum curators, filmmakers, entertainers, politicians, musicians, journalists, and bloggers. Underscoring the ubiquitous nature of African American history in contemporary American thought and culture, each chapter unpacks a lesson in how black history has been represented and misrepresented in recent history, especially during the ‘Age of Obama,’ an era of supposedly post-racial American society. Reclaiming the Black Past is Dagbovie’s contribution to improving our awareness of African American history in the new millennium.

“Black history matters. Pero Dagbovie’s provocative take on the meaning of the African American past in public discourse reveals how it matters in political affairs, in popular culture, in the market place, in law, and in our national monuments. If you think Black history is invisible in this country, read this book and think again. Our history is everywhere, distorted, redeemed, contested, and hidden in plain sight. Slavery, Jim Crow, Civil Rights, Black Power, Rebellion, Reparations—them’s fightin’ words. And the fight over our past continues to shape our future.”—Robin D.G. Kelley, University of California, Los Angeles

Pero Dagbovie: I do not consider the “creation story” of Reclaiming the Black Past:  The Use and Misuse of African American History in the Twenty-First Century to be a particularly captivating tale. I did not, for instance, suddenly have an epiphany while digging through archives or while lecturing. This book is best described as simply being part of my personal intellectual journey. In the opening lines of my book What is African American History? (Polity Press, 2015), I commented: “In retrospect, this is the type of book that I have wanted to write for some time.” In this case, I was referring to my enduring interest in the evolution of African American history as a field of study, especially how scholars and historians have interpreted the African American historical experience.

With Reclaiming the Black Past, I was able to write another book that I have “wanted to write for some time.” Since I began teaching African American history, I have been intrigued by how university students (from Millennials to iGenerationers) and the American public in general have made sense of, and have been socialized to imagine, Black history.  I have increasingly come to the conclusion that many Americans’ ideas about Black history are not first and foremost molded by those of us to who put forward historical interpretations for a living. Impacted by the historic ‘Age of Obama,’ Reclaiming the Black Past is my effort to tackle some of these largely non-academic representations.

In this book, I also attempted to embark upon a new phase of my career. Inspired by a group of talented African American historians of my generation and younger who have written thoughtful online editorials and essays as well as timely and accessible books with trade presses, Reclaiming the Black Past is my first major effort to write in, for lack of better terminology, the Black public intellectual tradition. So, when I was contacted by an acquisitions editor from Verso Books several years ago and asked if I was working on a project that could contribute to their growing collection of works on African American history and culture, I enthusiastically replied, “yes.”

My task then became to figure out how I was going to craft a book that, one, I was truly passionate about writing, two, contributed to the African American historical enterprise, and, three, could appeal to a broad readership. My persisting interest in how African American history has been portrayed in U.S. popular culture and politics laid the basis for how I decided to approach Reclaiming the Black Past and I had been thinking about all of the topics explored in each chapter for more than a few years.

Comments on “Reclaiming the Black Past: A New Book on the Use and Misuse of African American History”