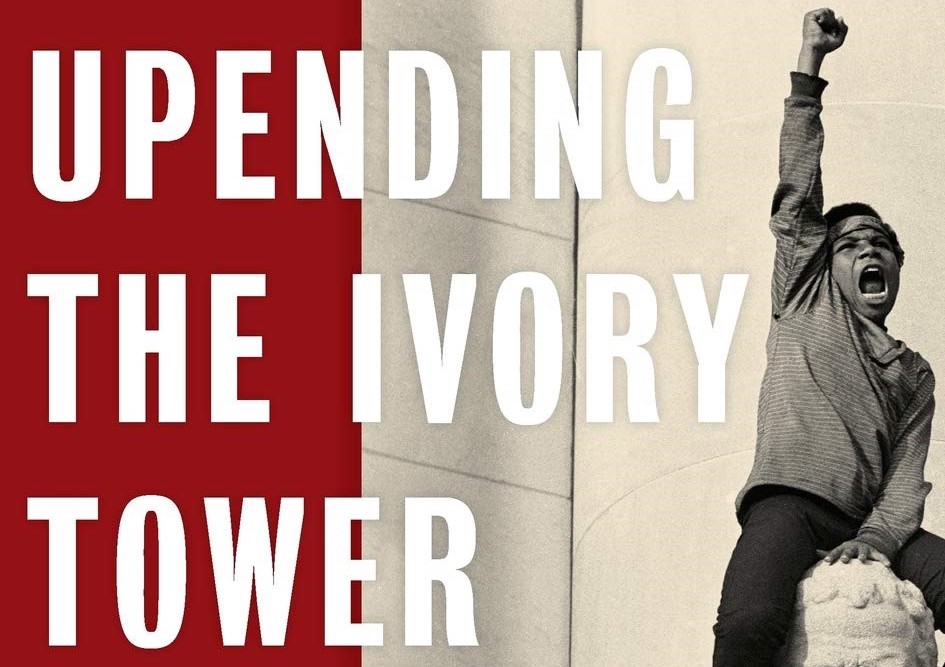 Black Perspectives, the award-winning blog of the African American Intellectual History Society (AAIHS), is collaborating with the Journal of Civil and Human Rights (JCHR)* to host an online roundtable on Stefan M. Bradley’s Upending the Ivory Tower: Civil Rights, Black Power, and the Ivy League (New York University Press, 2018). Bradley’s Upending the Ivory Tower is the winner of the 2019 Anna Julia Cooper and C.L.R. James Award, presented by the National Council for Black Studies.

The roundtable will feature pieces from Jon Hale (University of South Carolina), Alaina Morgan (Stanford University), Zebulon Vance Miletsky (Stony Brook University), and Shirletta Kinchen (University of Louisville). At the conclusion of the roundtable, author Stefan M. Bradley (Loyola Marymount University) will respond. All pieces will be published in an upcoming issue of the Journal of Civil and Human Rights. 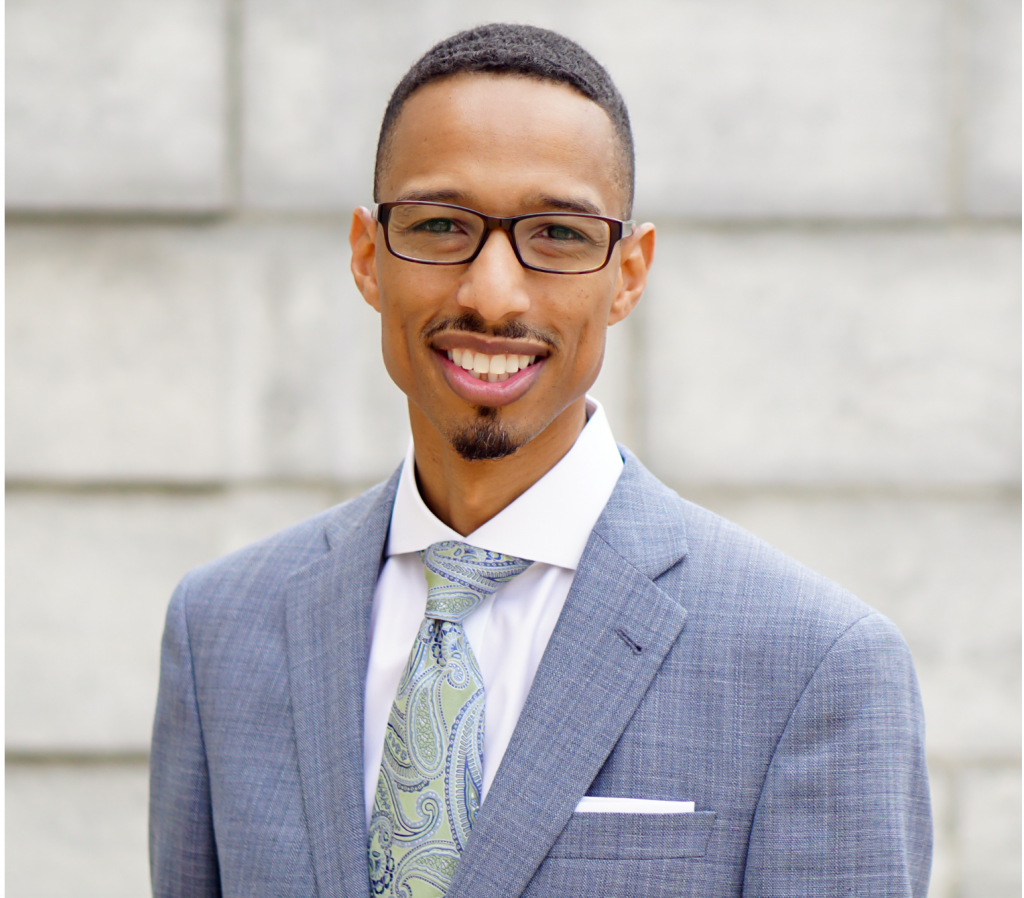 Stefan M. Bradley is the chair of the Department of African American Studies and Associate Professor at Loyola Marymount University. He is the author of Upending the Ivory Tower: Civil Rights, Black Power, and the Ivy League (New York University Press, 2018), which won the 2019 Anna Julia Cooper and C.L.R. James Award from the National Council for Black Studies, and Harlem vs. Columbia University: Black Student Power in the Late 1960s (University of Illinois Press, 2012) that won the Phillis Wheatley Book Prize. Bradley is co-editor of Alpha Phi Alpha: A Legacy of Greatness, The Demands of Transcendence. His articles have been featured in the Journal of African American History, the Journal of Civil and Human Rights, American Studies, and the Western Journal of Black Studies. To discuss his research, he has appeared on C-Span BookTV, NPR, PRI, as well as at universities and colleges throughout the nation. Bradley frequently volunteers on and off campus. In the wake of the tragic events in Ferguson and St. Louis, he engaged in discussions with representatives from the US Department of Justice, Civil Rights Commission, and Department of Education. As a voice from the community, Bradley has appeared in the New York Times and on MSNBC, CNN, BBC, Al Jazeera, and BET. Follow him on Twitter @ProfSBradley. 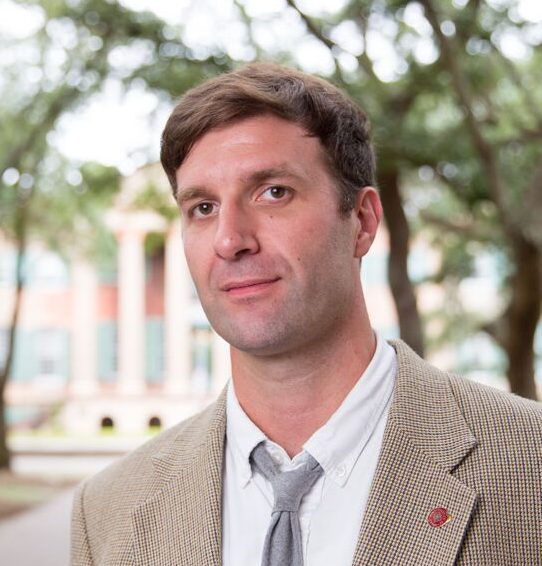 Jon Hale is an Associate Professor in the College of Education at the University of South Carolina. His research focuses on the history of student and teacher activism, grassroots educational programs, and segregated high schools during the Civil Rights Movement. He is the author of The Freedom Schools: A History of Student Activists on the Frontlines of the Mississippi Civil Rights Movement (Columbia University Press, 2016). Hale is also interested in public, local, and oral history as a means to document the history of American education through community engagement. Hale’s research has been recognized through awards from the National Academy of Education, the Spencer Foundation, and the American Educational Research Association. Follow him on Twitter @jnhale2. 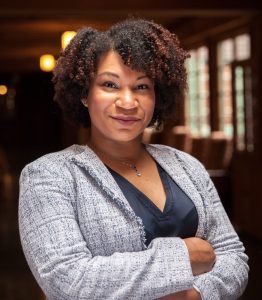 Alaina Morgan is a historian of race, religion, and politics in the African Diaspora. She is a Postdoctoral Fellow in Islam in North America in the Department of Religious Studies and the Sohail and Sara Abbasi Program in Islamic Studies at Stanford University. She is currently editing her book manuscript, Atlantic Crescent: Black Muslim Internationalism, Anti-Colonialism, and Transnational Community Formation, which explores the ways that Islam and ideas of Blackness were used by Muslims in the United States, the United Kingdom, and the Anglophone Caribbean to form the basis of transnational anti-colonial and anti-imperial political networks. She received her PhD from New York University’s Department of History in 2017 and a JD from Columbia University School of Law in 2006. 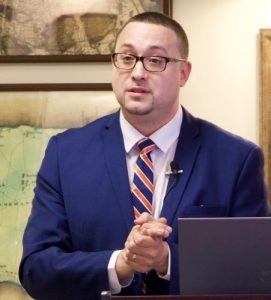 Zebulon Vance Miletsky is an Assistant Professor of Africana Studies and History at Stony Brook University. He specializes in African American history, history of miscegenation, interracial marriage, urban history, African Americans in Boston, and mixed race and biracial identity. Originally from Boston, Miletsky received his PhD in African American Studies with a concentration in African American History from the University of Massachusetts-Amherst. His teaching and research interests include the Northern Civil Rights Movement, the long civil rights struggle, Black Power, the Afro-Latin diaspora, and hip-hop. His articles have appeared in the Trotter Review, The Historical Journal of Massachusetts, and the Journal of History. He is currently completing a book manuscript on the Civil Rights Movement in Boston. Follow him on Twitter @ZebulonMiletsky. 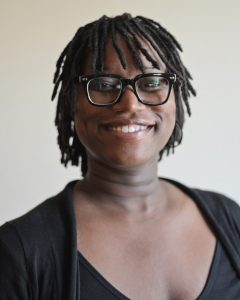 Shirletta Kinchen is an Associate Professor of Pan-African Studies at the University of Louisville. Her research focuses on the intersections of Black Power, local grassroots activism, Black student and campus activism, and Black youth politics during the Civil Rights and Black Power movements. She is the author of Black Power in the Bluff City: African American Youth and Student Activism in Memphis, 1965-1975 (University of Tennessee Press, 2016), which examines youth activism and the Black freedom struggle in Memphis. Follow her on Twitter @DoctahKay.

* The Journal of Civil and Human Rights is a peer-reviewed, interdisciplinary, academic journal dedicated to studying modern US-based social justice movements and freedom struggles, including transnational ones, and their antecedents, influence, and legacies. The journal features research-based articles, interviews, editorials, state-of-the-field pieces, and book forums.