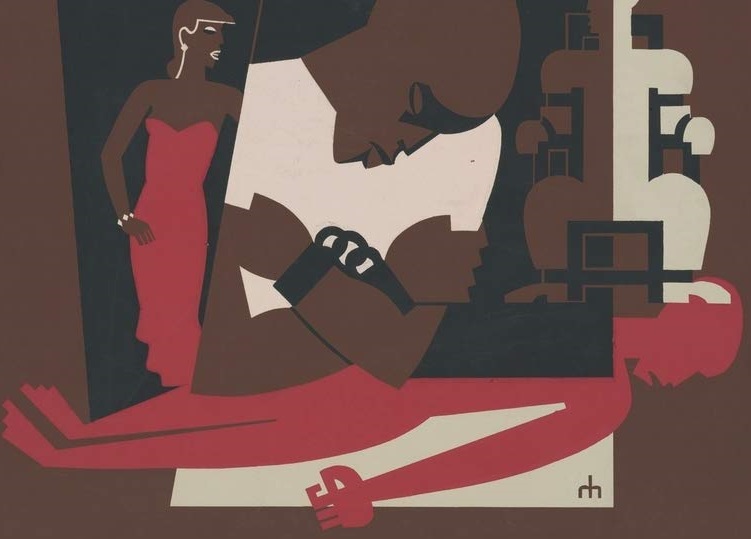 Kate Dossett is Associate Professor in United States History at the University of Leeds in Britain where she researches and teaches African American and women’s history. Her 2008 book, Bridging Race Divides: Feminism, Nationalism and Integration, 1896-1935 (University Press of Florida, 2008) was awarded the 2009 Julia Cherry Spruill Prize by the Southern Association of Women Historians. Her latest book, Radical Black Theatre in the New Deal (UNC Press, 2020), examines black theatre and performance in the Federal Theatre Project. Her current project, Archives of Surveillance and Black Cultural History examines how the collection of black cultural archives by the British and U.S governments in the early twentieth century shapes access to and knowledge production about black history and heritage today.  You can follow her on Twitter @kmdossett. 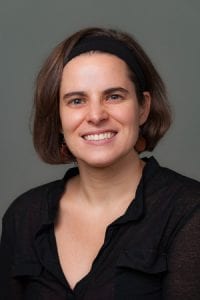 Say Burgin who organized this joint roundtable, is a historian of the 20th-century United States focusing on social movement and African American history. Originally from Iowa, she competed her BA (English and Women’s Studies) at St. Olaf College, and her MA (Race & Resistance) and Ph.D. (History) at the University of Leeds, UK. In 2017, she joined the faculty of Dickinson College as Assistant Professor of History. Her publications have appeared in the Women’s History Review, Journal of American Studies, Journal of International Women’s Studies, The Nation, and elsewhere. Her first book—currently in-progress—examines the myth that Black Power oversaw the wholesale ejection of white individuals from the movement. Say co-created the educational website Rosa Parks’s Biography: A Resource for Teaching Rosa Parks, which can be found at https://rosaparksbiography.org/. Follow her on Twitter @sayburgin. 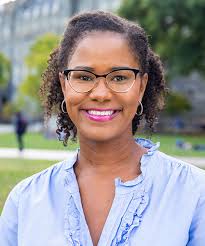 Soyica Diggs Colbert is the Idol Family Professor of the College of Arts and Sciences at Georgetown University. She is the author of The African American Theatrical Body: Reception, Performance and the Stage (Cambridge University Press, 2011) and Black Movements: Performance and Cultural Politics (Rutgers University Press, 2017). Colbert edited the Black Performance special issue of African American Review (2012) and co-edited The Psychic Hold of Slavery (Rutgers University Press, 2016). She is currently working on two forthcoming book projects, a monograph, Becoming Free: An Intellectual Biography of Lorraine Hansberry, and a co-edited collection, Race and Performance After Repetition. Colbert has published articles in American Theatre, African American Review, Theatre Survey, Modern Drama, Boundary 2, South Atlantic Quarterly, Scholar and Feminist Online, and Theatre Topics and in the collections: Black Performance Theory, Contemporary African American Women Playwrights, and August Wilson: Completing the Cycle. Her research interests span the 19th-21st centuries, from Harriet Tubman to Beyoncé, and from poetics to performance. Follow her on Twitter @DrSoyica. 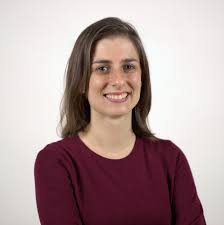 Jordana Cox is an Assistant Professor of Communication Arts at the University of Waterloo whose scholarship bridges communication studies, performance history, and the public humanities. Her current focus is the relationship between news and theatrical performance in American public culture; she is at work on a book project called Staged News: The Federal Theatre Project’s Living Newspapers in New York, 1935-9. Her writing appears in Theatre Survey, Performing the Secular: Religion, Representation, and Politics (eds. Milija Gluhovic and Jisha Menon), and the Oxford Handbook of Greek Drama in the Americas (eds. Bosher, Macintosh, McConnell and Rankine). In conjunction with her research on political performance, Jordana has a keen interest in community-engaged teaching and public programming. Prior to joining Waterloo in 2017, she was the Postdoctoral Fellow in Public Humanities at the University of Richmond (2016-17), and the Postdoctoral Associate at the University of Florida’s Center for the Humanities and the Public Sphere (2015-16). Cox earned an Interdisciplinary Ph.D. in Theatre and Drama with a Graduate Certificate in Rhetoric and Public Culture from Northwestern University (2015). 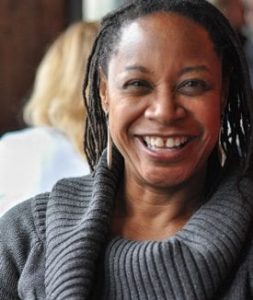 Anita Gonzalez is a Professor of Theatre and Drama and the Associate Dean of Faculty Affairs at the University of Michigan. Her research and publication interests are in the fields of intercultural performance and ethnic studies, particularly the way in which performance reveals histories and identities in the Americas and in transnational contexts. Her books include Black Performance Theory (Duke University Press, 2014), a co-edited anthology with Tommy DeFrantz, that theorizes Black performance in the new millennium. Her monograph Afro-Mexico: Dancing Between Myth and Reality (University of Texas Press, 2010) was the result of a 2007 post-doctoral research fellowship in “Race, Politics, and Performance” at the John L. Warfield Center for African and African American Studies (University of Texas at Austin). Other publications include articles about cruise ship culture, utopia in urban bush women performance, archetypes of African identity in Central America, and the pedagogy of teaching African American drama. Gonzalez is also a director who has staged more than 52 productions during the course of her career. She views theatrical practice as a laboratory for artists and audiences to explore new ways of interacting and considering world issues at a personal level. Her work has appeared on PBS national television and at Dixon Place, The Workshop Theatre, HereArts, Tribeca Performing Arts Center, Ballet Hispanico, and other venues. 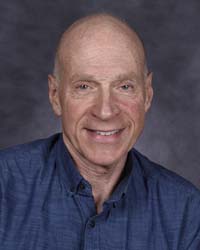 David Krasner has taught acting, directing, and theatre history for 40 years. He is currently Chair of Theatre at Five Towns College in Long Island, New York, where he oversees the BFA Program in Musical Theatre, Acting, and Design/Tech. He was formerly Dean of the School of the Arts at Dean College for five years; Head of the BFA Acting Program at Emerson College for five years; Director of Undergraduate Theatre at Yale University for six of his ten years there; Head of the MFA Directing Program at Southern Illinois University at Carbondale for two years; and taught acting, voice, speech, and movement at the American Academy of Dramatic Arts in New York for nine years. As an actor in New York for twelve years he appeared on stage, film, and TV commercials. He received his Ph. D. from Tufts University, MFA from Virginia Commonwealth University, and BFA in acting from Carnegie Mellon University. He studied acting privately with Paul Mann, Kim Stanley, and Barbara Loden, as well as movement from Moshe Feldenkrais. He is the author and editor of eleven books, three dozen articles, and over sixty book and performance reviews, ranging from theatre history, dramatic literature, a two-volume history of modern drama, acting, theatre and philosophy, theatre in theory, and a two-volume history of African American Theatre. 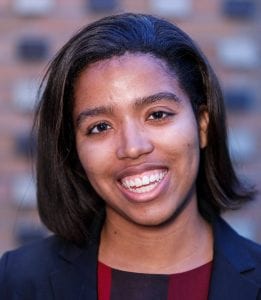 Kristen Wright is a fourth-year doctoral candidate in Africana Studies at Cornell University. She previously earned an MA in Africana Studies from Cornell University, an MA in African-American Studies from Columbia University, and a BA in Theater Studies and Political Science from Yale University. Her work exists at the intersections of African-American drama (from the 19th century to the present), Black performance studies, and critical theory. She has contributed a chapter on Adrienne Kennedy to the Gale Researcher’s American Literature volume and a performance review to Texas Theatre Journal. Wright has been a Member-at-Large for the Performance Studies Focus Group of the Association for Theatre In Higher Education (ATHE) since 2017, and also serves on the Graduate Student Caucus of the American Society For Theatre Research (ASTR).  Her article “‘The Killing of My Mother I Claim Myself’: Adrienne Kennedy’s Electra and Orestes, Aeschylus’ Oresteia, and the Question of Justice,” won the 2016 Marvin Carlson Award for Best Student Essay in Theatre and Performance from Cornell’s Department of Performing and Media Arts. Wright is also a playwright and dramaturg, and her plays APPLE CORE and MISS ANNE were produced as a part of Cornell’s 10 Minute Play Festival. Her new play THE SHIRT will be featured in the 10 Minute Play Festival this fall.