loading...
By AAIHS Editors October 14, 2019 Comments Off on Online Forum: Honoring the Life and Work of Dr. Rosalyn Terborg-Penn

Black Perspectives, the award-winning blog of the African American Intellectual History Society (AAIHS), is hosting an online forum honoring the life and work of Dr. Rosalyn Terborg-Penn, a pioneering scholar in the field of Black women’s history and co-founder of the Association of Black Women Historians (ABWH). Contributors explore the impact Terborg-Penn had on their individual careers — mentoring, influencing, and inspiring numerous scholars of Black history as a professor and leader at Morgan State University. Forum pieces also highlight the instrumental role Terborg-Penn’s scholarship played in developing the field of African American women’s history. 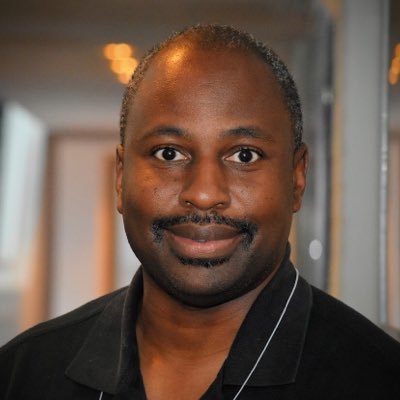 Stephen G. Hall is a historian specializing in 19th and 20th-century African American and American intellectual, social, and cultural history and the African Diaspora. Hall is the author of A Faithful Account of the Race: African American Historical Writing in Nineteenth-Century America (University of North Carolina Press, 2009) and is working on a new book exploring the scholarly production of Black historians on the African Diaspora from 1885 to 1960. He is a sections editor at The North Star. Follow him on Twitter @HistorianSpeaks. 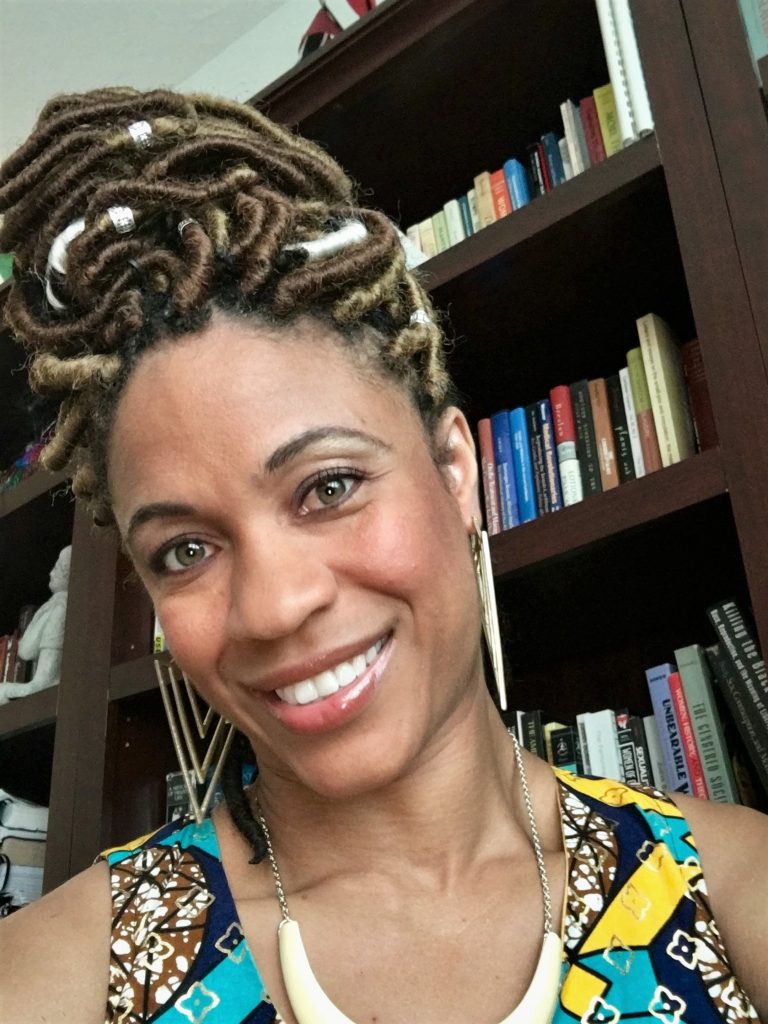 Sasha Turner is an Associate Professor of History at Quinnipiac University where she teaches courses on the Caribbean and the African Diaspora, women, piracy, colonialism, and slavery. She is the author of Contested Bodies: Pregnancy, Childrearing, and Slavery in Jamaica (University of Pennsylvania Press, 2017), which examines the struggles for control over biological reproduction and how central childbearing was to the organization of plantation work, the care of slaves, and the development of their culture. She completed a PhD at Cambridge University. She is currently conducting research on her new book project, tentatively titled Slavery, Emotions, and Gendered Power as a Fellow at Yale University’s Gilder Lehrman Center for the Study of Slavery, Resistance, and Abolition. Follow her on Twitter @DrSashaTurner. 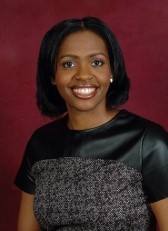 Jewell C. Debnam is an Assistant Professor in the History, Geography, and Museum Studies department at Morgan State University. Her research focuses on African American and women’s labor and working class history. Debnam has a PhD from Michigan State University where she wrote a dissertation titled Black Women and the Charleston Hospital Workers’ Strike of 1969. She has published in journals such as Souls, the Journal of African American History, and the Journal of Southern History. 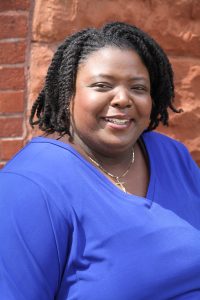 Ida E. Jones is a historian and University Archivist at Morgan State University. She previously served as an assistant curator of manuscripts at Howard University’s Moorland-Spingarn Research Center. Jones is the author of several books on African Americans, primarily in Washington, D.C., the most recent of which is William Henry Jernagin in Washington, D.C.: Faith in the Fight for Civil Rights (The History Press, 2016). She conducts workshops for organizations interested in preserving their history and is an enthusiastic supporter of biography who seeks to promote micro-biographies about forgotten and intriguing people. Follow her on Twitter @Ida39J.