loading...
By AAIHS Editors April 1, 2017 Comments Off on Online Forum: Black Women and the Politics of Respectability

*In collaboration with SOULS: A Critical Journal of Black Politics, Culture, and Society

Black Perspectives is collaborating with SOULS: A Critical Journal of Black Politics, Culture, and Society to host an online forum on “Black Women and the Politics of Respectability.” The forum begins on Monday, April 24, 2017 and concludes on Friday, April 28, 2017. It will feature essays by Ralina L. Joseph (University of Washington), Jane Rhodes (University of Illinois at Chicago), Sara P. Díaz (Gonzaga University), Katharina Fackler (University of Graz, Austria), and Julian Kevon Glover (Northwestern University).

The forum is based on a special issue in SOULS on African Americans and the Politics of Respectability, edited by Ralina L. Joseph and Jane Rhodes. Cultural representations crafted by African Americans have often borne the special burden of “uplifting the race.”  From antebellum print culture and early motion pictures to contemporary television and social media, images and performances of blackness are expected to conform to ideals of respectability. The politics of bourgeois respectability among African Americans are structured by class, region and color. They are profoundly gendered and focused on sexuality through tropes of chastity, self-control, and virtue. The story of respectability politics is one of community members questioning if their images are noble, articulate, polished, and intelligent enough.  In other words, do certain representations make “us” look bad in front of “them”? African American creative workers who push back against these expectations are simultaneously criticized and embraced, shunned and commodified.

This week-long forum, in collaboration with SOULS, interrogates the ways in which representations of African American women can be silenced–or resisted–through moral contestation and conformity in mass culture. It grapples with how the “politics of respectability,” a phrase coined by Evelyn Brooks Higginbotham, shaped black women’s lives and experiences from the early twentieth century to the present. “The contestation over the politics of respectability,” Joseph and Rhodes argue, “has been inspired by representations in the arts, politics, and culture.” “From hip-hop fashion and lyrics, to popular media, to the Internet, and to public sites of protest and civil unrest,” they continue, “African Americans remain acutely hypervisible and under surveillance a century after Higgenbotham’s activist women and their counterparts began advocating for strict codes of behavior.” 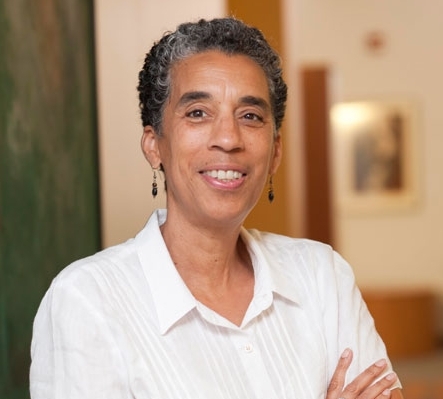 Jane Rhodes is Professor and Head of the Department of African American Studies at the University of Illinois at Chicago. Rhodes is author of Mary Ann Shadd Cary: The Black Press and Protest in the Nineteenth Century (Indiana University Press 1998), Framing the Black Panthers: The Spectacular Rise of a Black Power Icon (The New Press 2007; University of Illinois Press 2017), and numerous articles and chapters on black social movements, media, and the politics of representation. 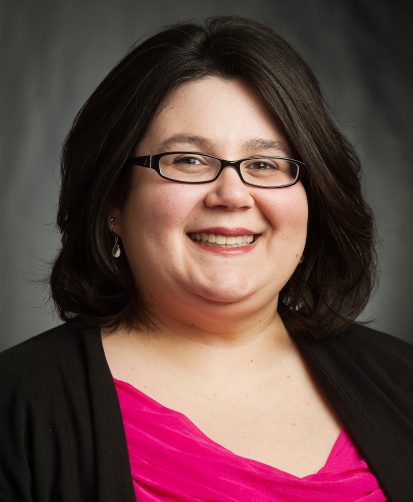 Sara P. Díaz is an Assistant Professor of Women’s and Gender Studies at Gonzaga University in Spokane, Washington. She holds a M.A. in the history of science and twentieth-century U.S. history and a PhD in Feminist Studies from the University of Washington. Diaz’s work uses feminist cultural studies of science to illuminate the complex relationships between science, gender, race, and the politics of the body. Her other scholarly interests include gender, race and twentieth-century science; 20th Century US history, feminist research ethics; feminist epistemologies; feminist environmental justice; and mixed race studies. Her current book project, Doing Science from the Back of the Bus, is a comprehensive study of Roger Arliner Young’s life and work. 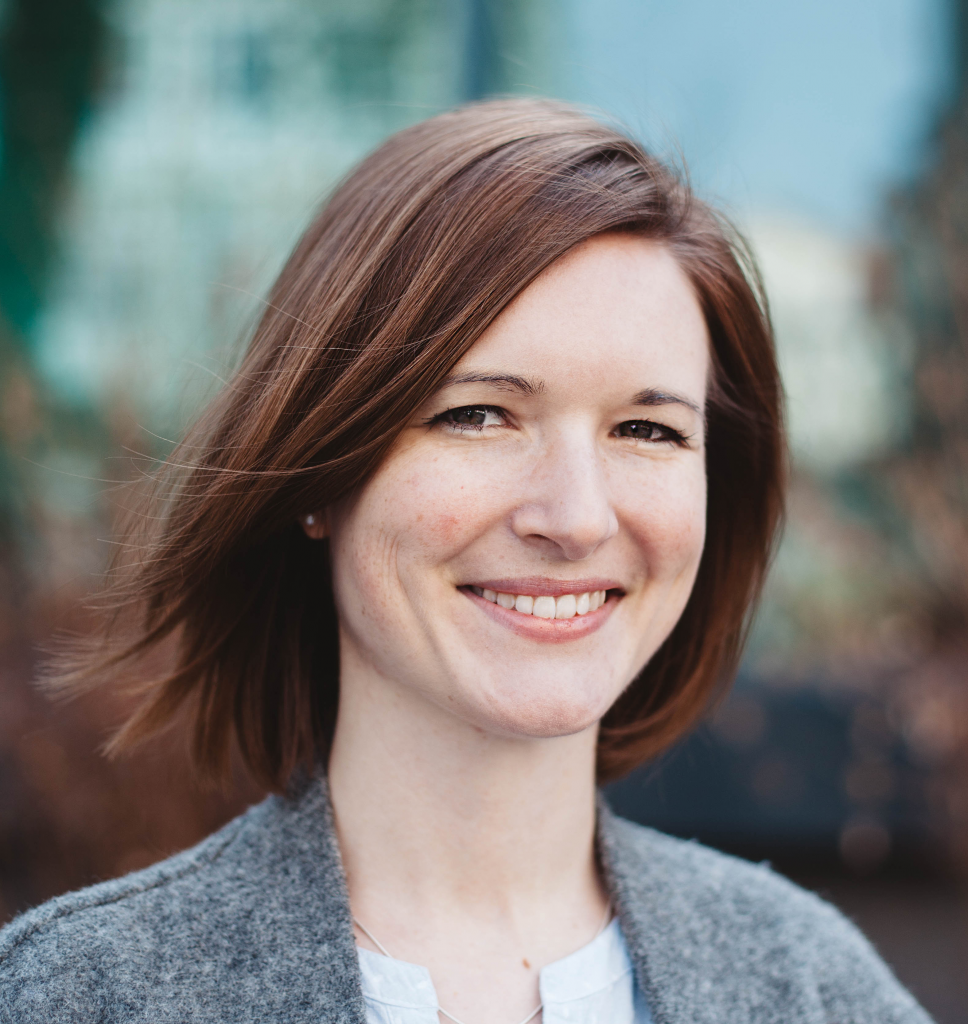 Katharina Fackler is an Assistant Professor in the Department of American Studies at the University of Graz, Austria. She completed her Ph.D. at the University of Regensburg, Germany, in 2015 with a project on the visual politics of poverty photography in the early Cold War era. She analyzed how photographs articulated, framed, and mediated class differences and their intersections with race and gender from the Great Society to the 1968 Poor People’s Campaign. Her publications and research interests focus on social documentary photography; the ethics, aesthetics, and affects of visual representation; poverty and class; African American protest; Cold War culture; and sensory history. Currently, Katharina is co-editing a volume on Soundscapes and Sonic Cultures in America and working towards publishing her first monograph. 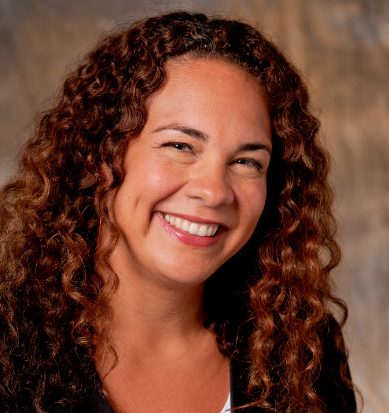 Ralina L. Joseph is an Associate Professor in the University of Washington’s Department of Communication and the Founding Director of the Center for Communication, Difference, and Equity. Ralina’s first book is Transcending Blackness: From the New Millennium Mulatta to the Exceptional Multiracial (Duke University Press, 2012). Her current book project, Screening Strategic Ambiguity: Reading Black Female Resistance to the Post-racial Lie, is forthcoming from NYU Press. Follow her on Twitter @RalinaJoseph. 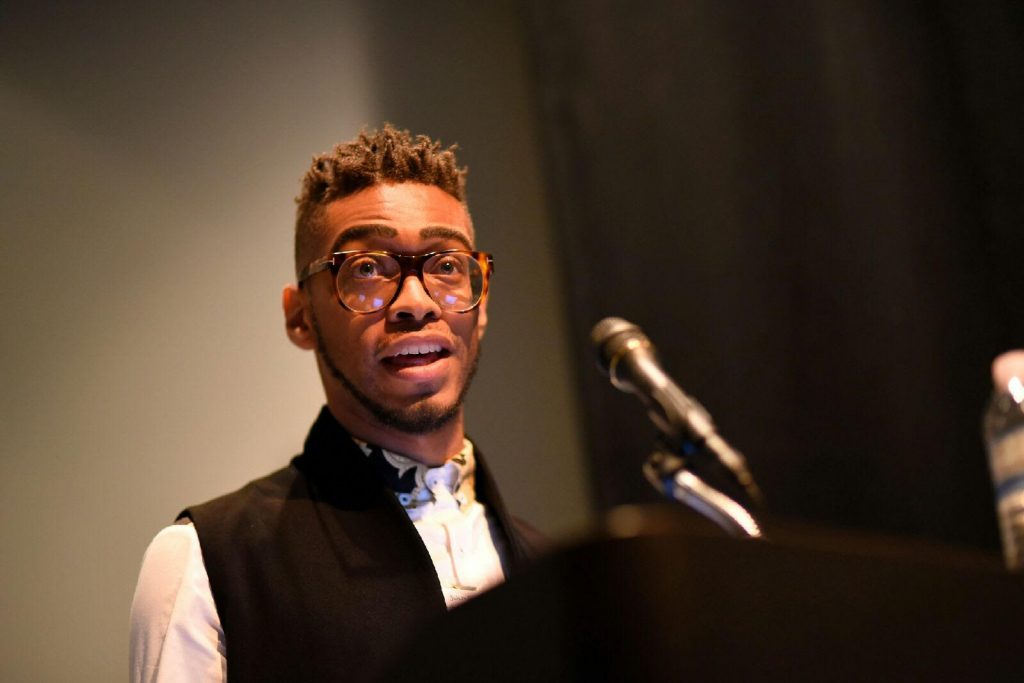 Julian Kevon Glover is an academic, activist, and performer who holds an M.P.A. from Indiana University and a bachelor’s degree in Speech Communication from Southern Illinois University Edwardsville. He is currently pursuing a Ph.D. at Northwestern University in the Department of African American Studies. Glover has also worked for several national progressive organizations including the National LGBTQ Task Force, the National Center for Transgender Equality, and the Center for American Progress in Washington DC.