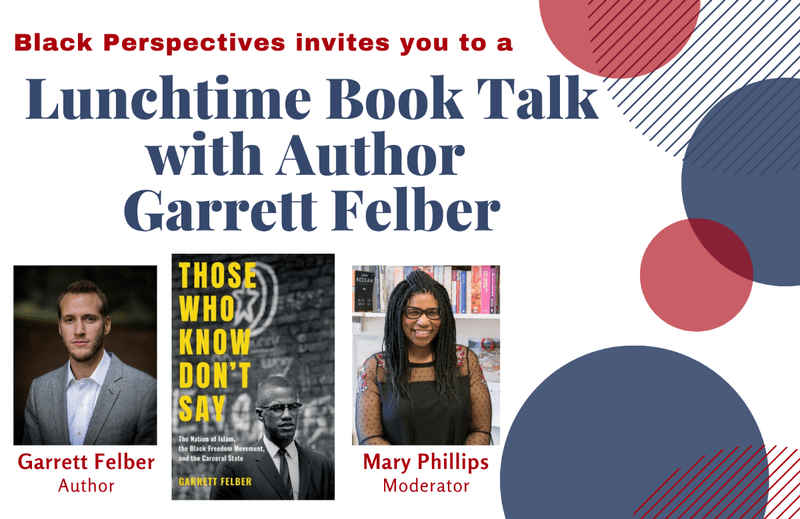 Black Perspectives, the award-winning blog of the African American Intellectual History Society (AAIHS), invites readers to attend a lunchtime book talk with Garrett Felber on his new book, Those Who Know Don’t Say: The Nation of Islam, the Black Freedom Movement, and the Carceral State (University of North Carolina Press, 2020). In this bold new political and intellectual history of the Nation of Islam, Garrett Felber centers the Nation in the Civil Rights Era and the making of the modern carceral state. In doing so, he reveals a multifaceted freedom struggle that focused as much on policing and prisons as on school desegregation and voting rights. The book examines efforts to build broad-based grassroots coalitions among liberals, radicals, and nationalists to oppose the carceral state and struggle for local Black self-determination. It captures the ambiguous place of the Nation of Islam specifically, and Black nationalist organizing more broadly, during an era which has come to be defined by nonviolent resistance, desegregation campaigns, and racial liberalism.

Felber will be in conversation with fellow historian Mary Phillips. We encourage attendees to secure a copy of the book and read the pieces in our week-long roundtable on the book in collaboration with the Journal of Civil and Human Rights (JCHR). AAIHS members should take advantage of the exclusive members’ discount on books purchased from UNC Press.

*Registration is free and open to all. 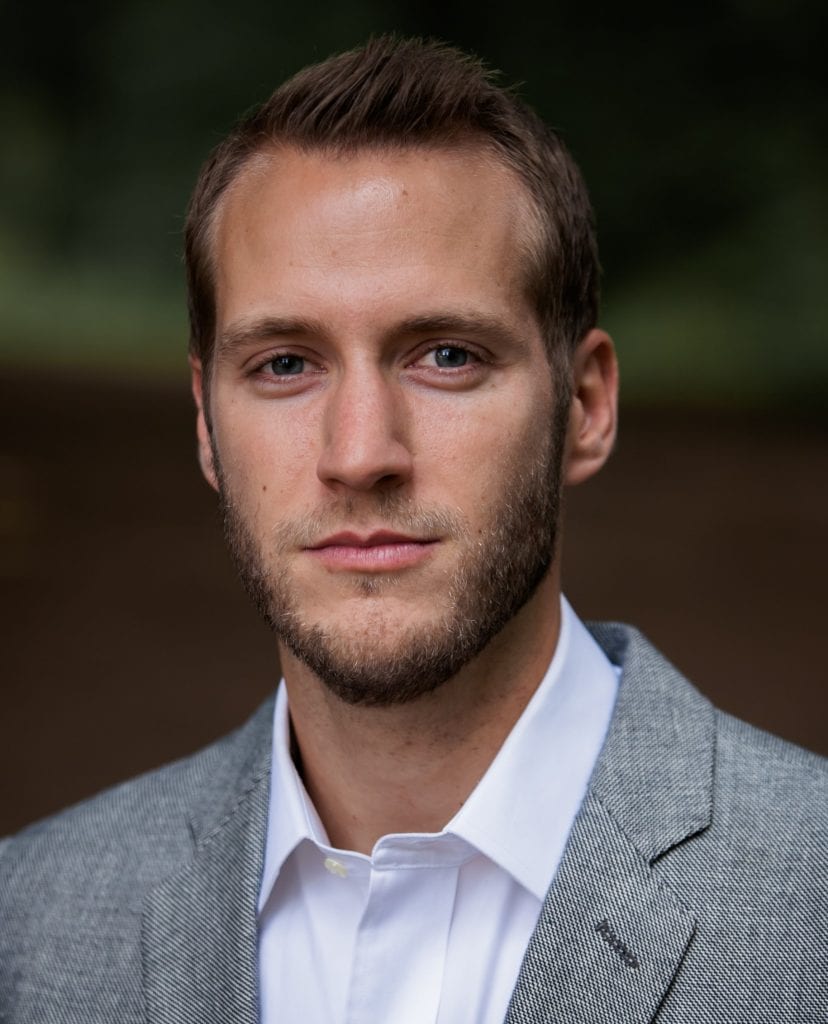 Garrett Felber is Assistant Professor in the Arch Dalrymple III Department of History at the University of Mississippi. Felber is the author of Those Who Know Don’t Say: The Nation of Islam, the Black Freedom Movement and the Carceral State (UNC Press, 2020) and co-author of The Portable Malcolm X Reader with the late Manning Marable (Penguin Classics, 2013). Those Who Know Don’t Say was recently shortlisted for the 2020 Museum of African American History Stone Book Award. Felber’s work has been published in the Journal of American History, Journal of African American History, Journal of Social History, and Souls. Felber was the lead organizer of the Making and Unmaking Mass Incarceration conference and is the Project Director of the Parchman Oral History Project (POHP), a collaborative oral history, archival, and documentary storytelling project on incarceration in Mississippi. In 2016, Felber co-founded Liberation Literacy, an abolitionist collective inside and outside Oregon prisons. He spearheaded the Prison Abolition Syllabus, a reading list published by Black Perspectives which highlighted and contextualized the prison strikes of 2016 and 2018. Follow him on Twitter @garrett_felber. 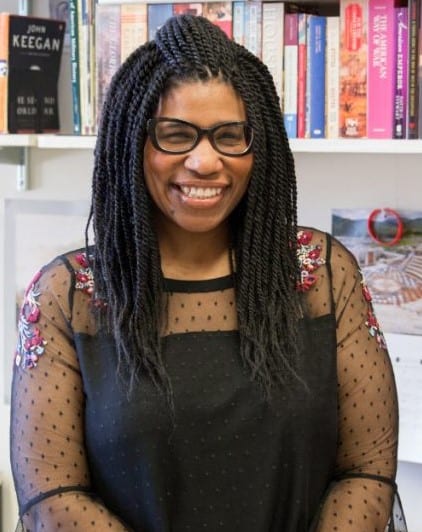 Mary Phillips is a proud native of Detroit, Michigan. She works as an Assistant Professor in the Department of Africana Studies at Lehman College, City University of New York. Her interdisciplinary research agenda focuses on race and gender in post-1945 social movements and the carceral state. Her research areas include the Modern Black Freedom Struggle, Black Feminism, and Black Power Studies. She is currently working on her book manuscript, Sister Love: Ericka Huggins, Spiritual Activism, and the Black Panther Party, which is under contract with New York University Press. This project is the first and only scholarly monograph on the life experiences of Black Panther veteran Ericka Huggins. Follow her on Twitter @mfphillips.