loading...
By Ibram X. Kendi November 13, 2016 Comments Off on Imagining An Antiracist America in the Wake of Trump’s Election

In defiance of Donald Trump’s election on the platform of bigotry, and in defiance of the despair that is seemingly gripping the antiracist cause in the United States, we present an excerpt from Ibram X. Kendi’s new book, Stamped from the Beginning: The Definitive History of Racist Ideas in America (Nation Books, 2016). Described as “engrossing and relentless” by the Washington Post, Stamped from the Beginning was recently named a finalist for the 2016 National Book Award for Nonfiction. This excerpt has been reprinted with permission.

Those Americans who have the power to end racism as we know it, to become tough on racism, and to build the postracial society that the postracialists actually don’t want to see—these people have known the facts throughout the storied lifetime of Angela Davis. Powerful Americans also knew the facts during the lifetimes of Cotton Mather, Thomas Jefferson, William Lloyd Garrison, and W. E. B. Du Bois. It is the primary job of the powerful to know the facts of America. So trying to educate knowledgeable people does not make much sense. Trying to educate these powerful producers or defenders or ignorers of American racism about its harmful effects is like trying to educate a group of business executives about how harmful their products are. They already know, and they don’t care enough to end the harm.

I am certainly not stating that there are no Americans in positions of power who have ever self-sacrificed or been educated or persuaded by Black uplift or facts to end racial disparities in their sphere of influence. But these courageous antiracist powerbrokers are more the exception than the rule. I am certainly not stating that generations of consumers of racist ideas have not been educated or persuaded to discard those racist ideas. But as Americans have discarded old racist ideas, new racist ideas have constantly been produced for their renewed consumption. That’s why the effort to educate and persuade away racist ideas has been a never-ending affair in America. That’s why educational persuasion will never bring into being an antiracist America. 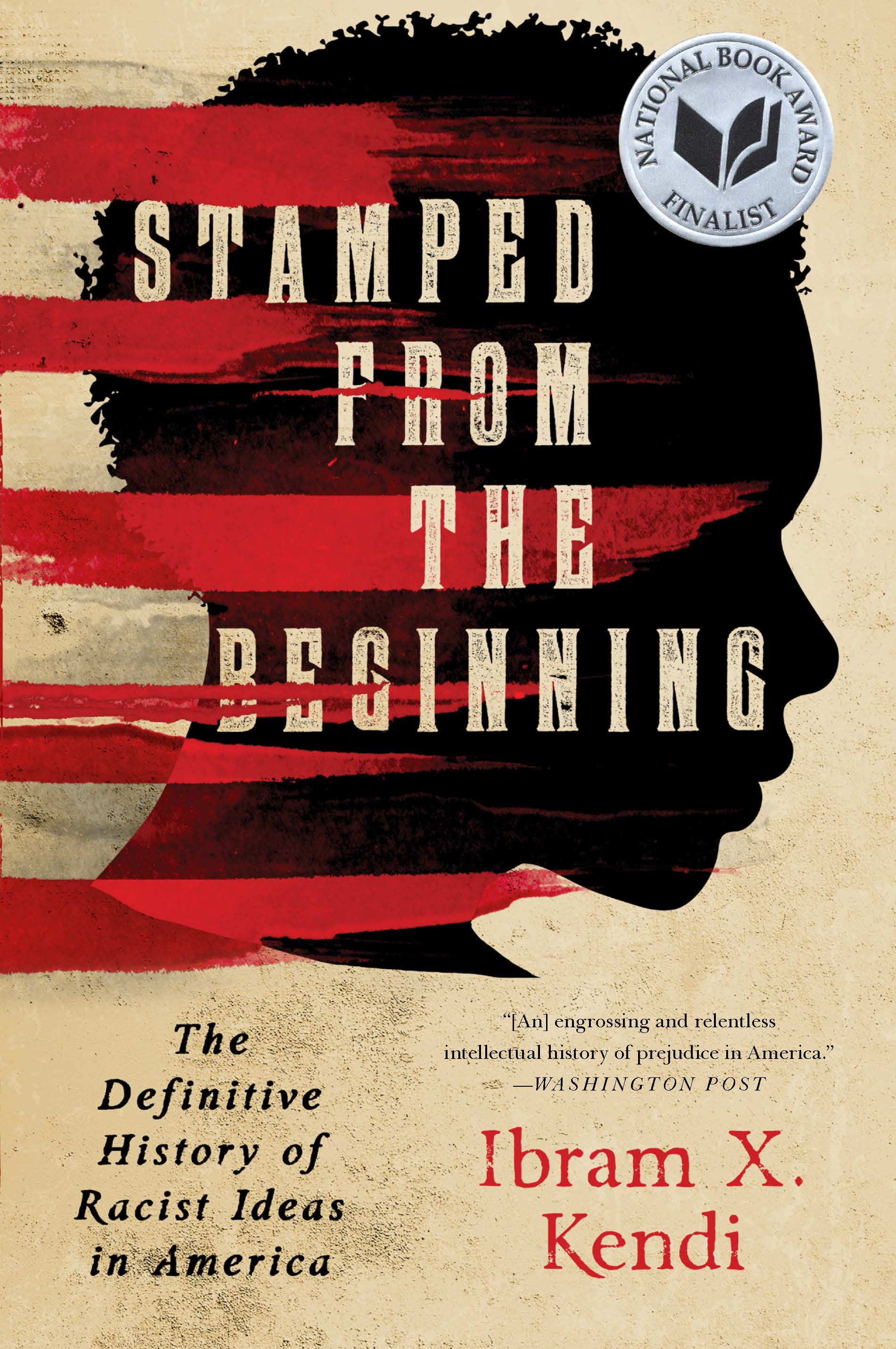 Antiracist protesters have commonly rejected those racist ideas of what’s wrong with Black people that are used to justify the plight of majority-Black spaces and the paucity of Black people in majority-White spaces. The most effective protests have been fiercely local; they are protests that have been started by antiracists focusing on their immediate surroundings: their blocks, neighborhoods, schools, colleges, jobs, and professions. These local protests have then become statewide protests, and statewide protests have then become national protests, and national protests have then become international protests. But it all starts with one person, or two people, or tiny groups, in their small surroundings, engaging in energetic mobilization of antiracists into organizations; and chess-like planning and adjustments during strikes, occupations, insurrections, campaigns, and fiscal and bodily boycotts, among a series of other tactics to force power to eradicate racist policies. Antiracist protesters have created positions of power for themselves by articulating clear demands and making it clearer that they will not stop—and policing forces cannot stop them—until their demands are met.

But protesting racist policies can never be a long-term solution to eradicating racial discrimination—and thus racist ideas—in America. Just as one generation of powerful Americans could decide or be pressured by protest to end racial discrimination, when the conditions and interests change, another generation could once again encourage racial discrimination. That’s why protesting against racist power has been a never-ending affair in America. Protesting against racist power and succeeding can never be mistaken for seizing power. Any effective solution to eradicating American racism must involve Americans committed to antiracist policies seizing and maintaining power over institutions, neighborhoods, counties, states, nations—the world. It makes no sense to sit back and put the future in the hands of people committed to racist policies, or people who regularly sail with the wind of self interest, toward racism today, toward antiracism tomorrow. An antiracist America can only be guaranteed if principled antiracists are in power, and then antiracist policies become the law of the land, and then antiracist ideas become the common sense of the people, and then the antiracist common sense of the people holds those antiracist leaders and policies accountable.

Ibram X. Kendi is Assistant Professor of History at the University of Florida. Stamped from the Beginning is his second book. Follow him on Twitter @DrIbram.