H-Haiti began in June 2016 with the expressed purpose of existing as a virtual kalfou, or crossroads, where activists, artists, and scholars can meet to discuss Haitian art, culture, history, and society. Operating as an extension of H-Haiti, Haiti in Translation will provide a space where translators of Haitian texts and studies pertaining to Haiti can discuss their craft and the significance of their work. Haiti in Translation will feature interviews with translators and editors of recently published works of history, literature, and, sociology, among others.

In terms of translation, the metaphor of the crossroads perfectly describes the state of the field of Haitian Studies – it inevitably requires a crossing from one language to the next. At conferences such as the Haitian Studies Association and the Caribbean Studies Association, organizers are constantly tasked with providing translation services as well as seeking for equitable ways of including Kreyòl, English, French, and Spanish presentations as part of their programming. Forces such as colonialism, slavery, and diaspora have created the linguistic panorama that characterizes the study of Haiti and its diaspora. While there are people who possess a certain command of all four of these languages, structural forces often make it so access to instruction in one or more of these languages is beyond the means of the individual. This is the need that translators are tasked with addressing.

In May 2015, Wesleyan University Press released a tri-lingual edition of Gina Athena Ulysse’s Why Haiti Needs New Narratives: A Post-Quake Chronicle. By featuring Kreyòl and French translations by Nadève Ménard and Évelyne Trouillot, Ulysse’s text makes a linguistic push for new narratives of Haiti, highlighting the need to create linguistically inclusive debates that, as Ménard recently called for, “engage with the Haitian in Haitian Studies.” Other recent translations such as the first Haitian novel Émeric Bergeaud’s Stella: A Novel of the Haitian Revolution (trans. Lesley S. Curtis & Christen Mucher, 2015) and Frankétienne’s lyrically complex Ready to Burst (trans. Kaiama Glover, 2014) have provided access to Haitian literary texts that have either been historically denigrated or perceived as inaccessible by a wide sphere of readers. 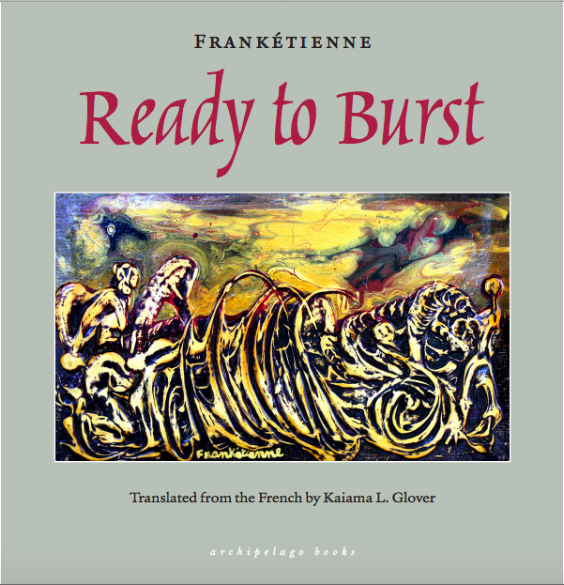 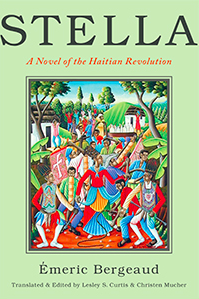 With all of that said, stay tuned for the first issue of Haiti in Translation as I interview Lesley S. Curtis and Christen Mucher about their masterful work on Stella: A Novel of the Haitian Revolution (NYU Press, 2015).

Nathan H. Dize is a PhD student in the Department of French and Italian at Vanderbilt University where he specializes in Haitian theater, poetry, and revolutionary poetics during the nineteenth and early twentieth centuries. Nathan is also a content curator, translator, and editor of A Colony in Crisis: The Saint-Domingue Grain Shortage of 1789. He is also an editorial assistant for the African American Intellectual Historical Society. Follow him on Twitter @NathanHDize.

Comments on “Haiti in Translation: A New H-Haiti Blog Series”